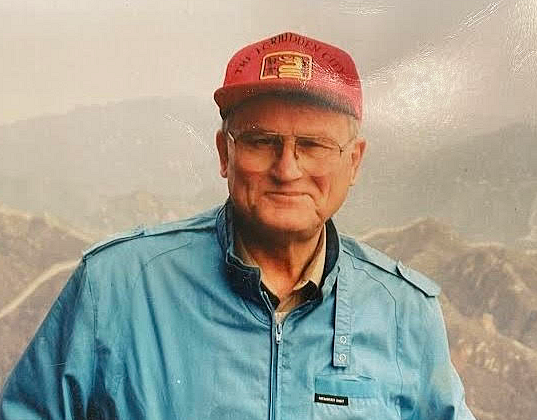 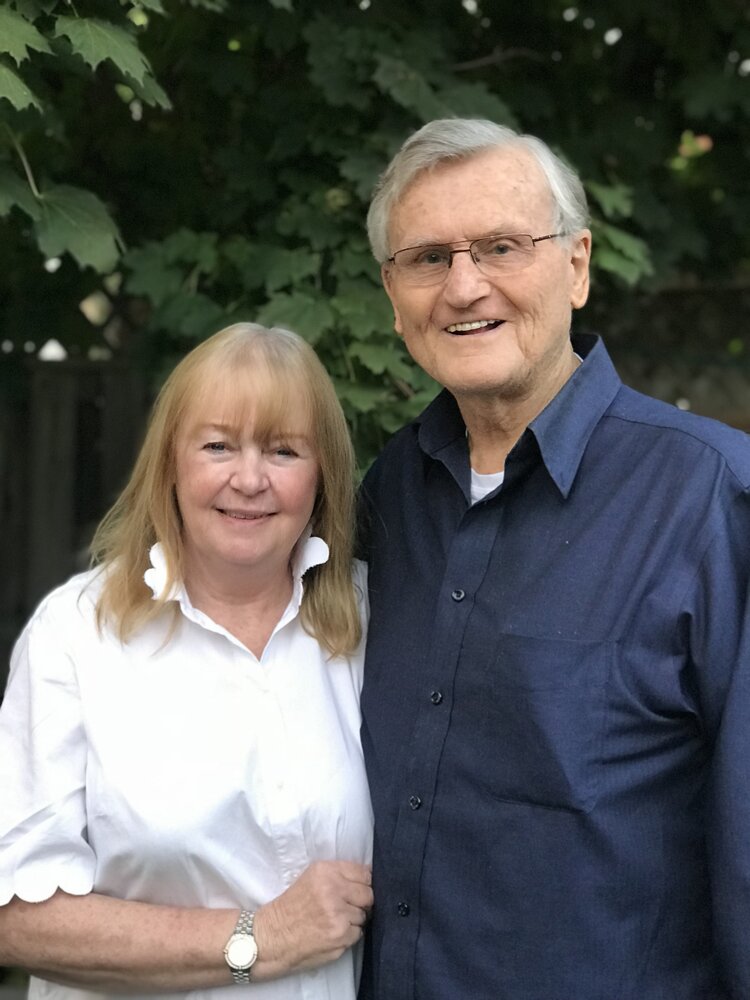 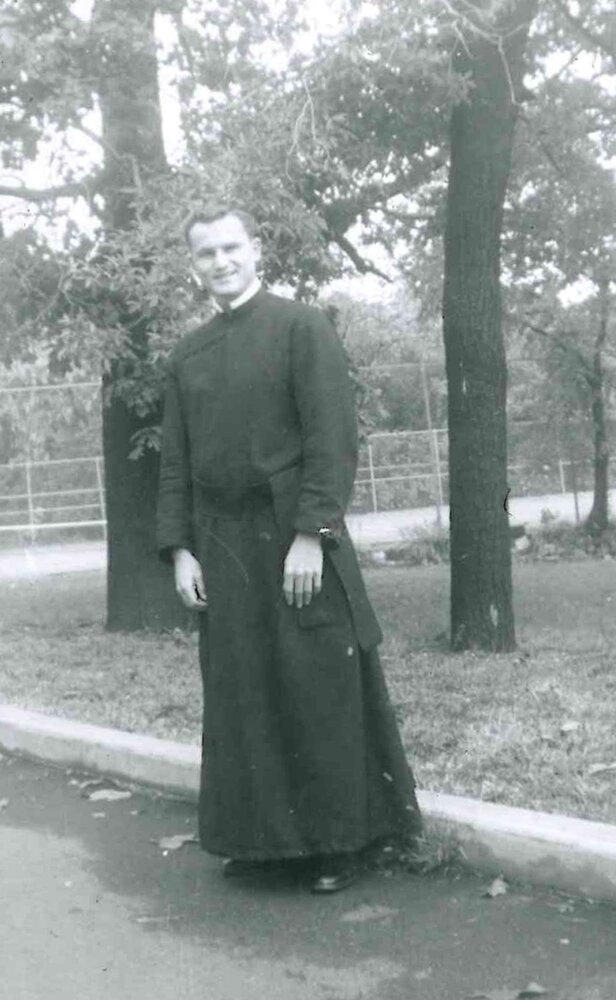 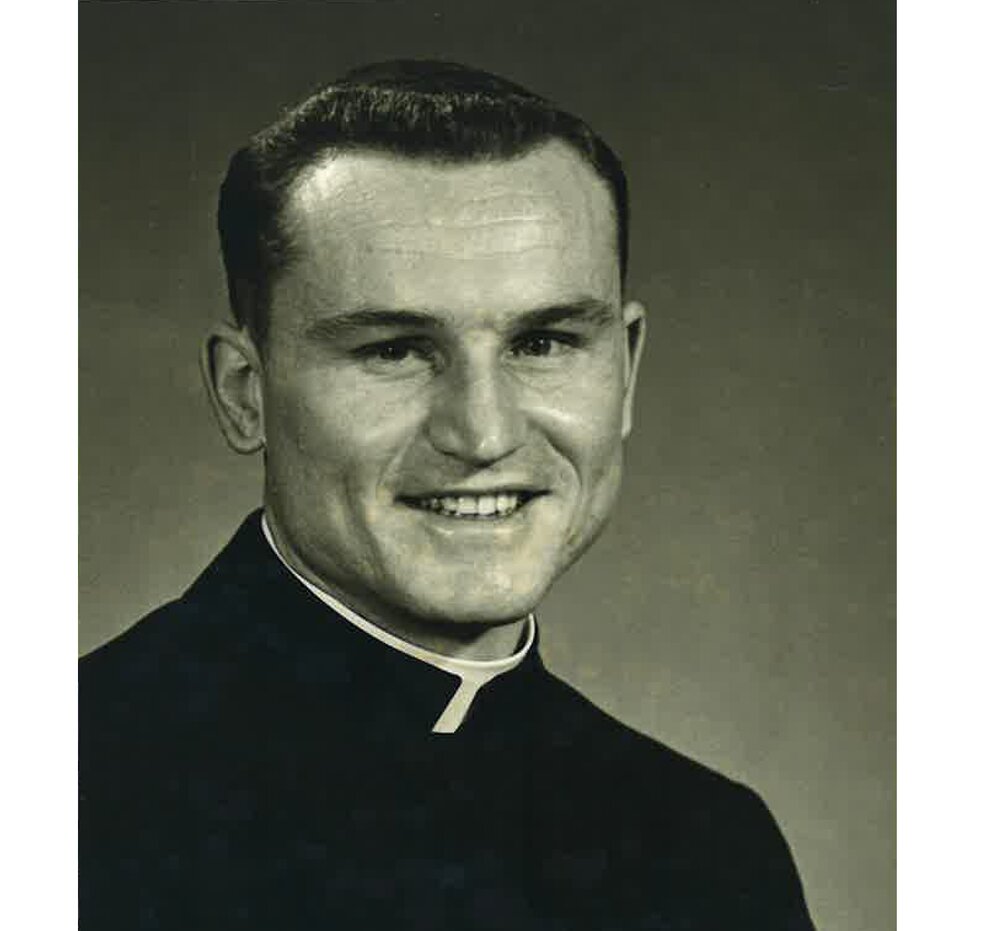 Doctor Edward Sinon Meade of Toronto, passed away peacefully, in Markham-Stouffville Hospital, Markham, Ontario on Thursday October 13th with his loving wife by his side. Edward leaves behind his wife Laureen Meade, two step-daughters Heidi and Tania, five grandchildren Mason, Connor, Angelica, Aislynn, Alexeah, sisters-in-law Mary Meade and Rene Meade, and a large extended family who loved him dearly. Edward was predeceased by his parents Reginald Meade and Theresa nee Sinon, wife Joyce, brothers John and Rod, and sisters Mary Ellen and Margot. Edward will be sadly missed by his many nieces, nephews, great nieces and nephews, and friends.

Edward always had a zest for life and lived each day to the fullest. Edward lived a life of service to his community in many ways, especially as a priest, a psychologist, always providing council to anyone in need.

Edward was a lifelong learner spending time in his early life studying at Regiopolis, Loyola Marymount University, California and St. Paul’s College in Washington. Edward was ordained as a Catholic Priest in the Church of St. Paul the Apostle in New York City.  Father Edward Meade offered his First Solemn Mass on May 17th, 1964 at the Blessed Sacrament Church in Toronto.

In 1973 Edward left the Priesthood and returned back home from Boston to the University of Toronto as a part-time professor of Psychology and finished his Doctorate Degree in Psychology.  He was a highly respected psychologist, retiring in 2000 from Markham-Stouffville Family Life Centre at which time he continued to practice part-time privately and took time to paint, travel and play music.

Visitation will occur from 6-9 pm on Sunday October 16th at Dixon-Garland Funeral Home, 166 Main Street North, Markham, ON, L3P 1Y3. A funeral mass will be held at St. Patrick’s Parish, 5633 Hwy 7 in Markham, at 10:30 am on Monday October 17th. All are welcome to join the family for a reception at the funeral home after the service.

In lieu of flowers, donations may be made in Edward’s memory to the Canadian Mental Health Association York and Simcoe County. Online condolences may be made here.

The family wishes to thank Dr. Andrew Patterson, and the team of nurses and caregivers at Markham-Stouffville Hospital for their compassionate care of Edward.

11:45 am - 1:00 pm
Dixon - Garland Funeral Home
166 Main St. N.
Markham , Ontario, Canada
905-294-2030
Please join the family for a reception at the funeral home, following the service at St. Pat's Parish. We recommend parking and entering the funeral home at the rear entrance (near garage doors), in order to enter on the same floor as the reception room.
Need Directions?
View Map | Text Directions | Email Directions

Share Your Memory of
Dr. Edward
Upload Your Memory View All Memories
Be the first to upload a memory!
Share A Memory
Send Flowers