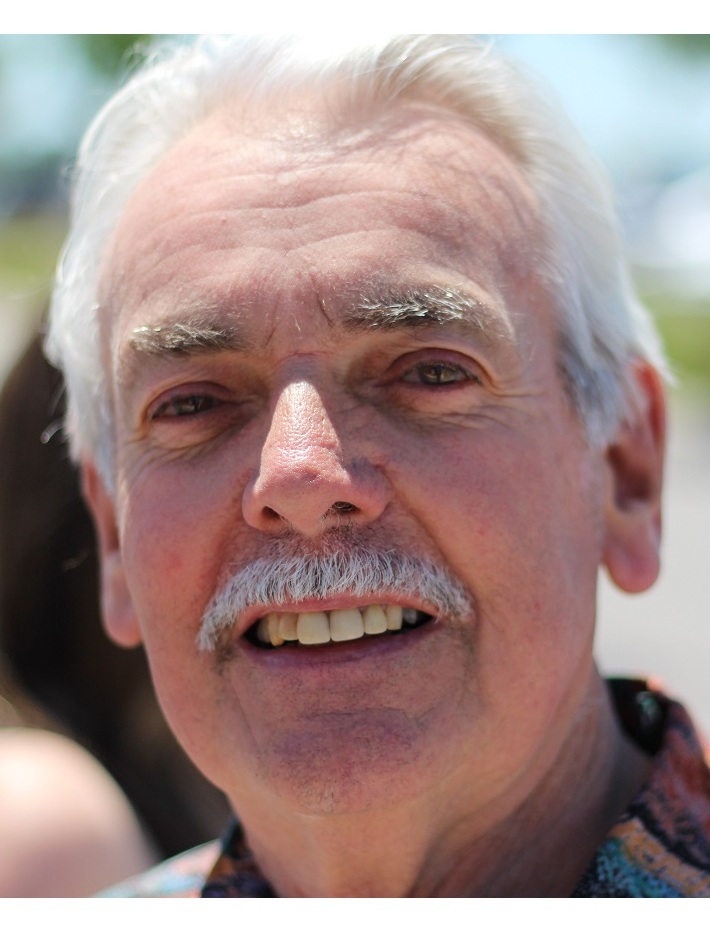 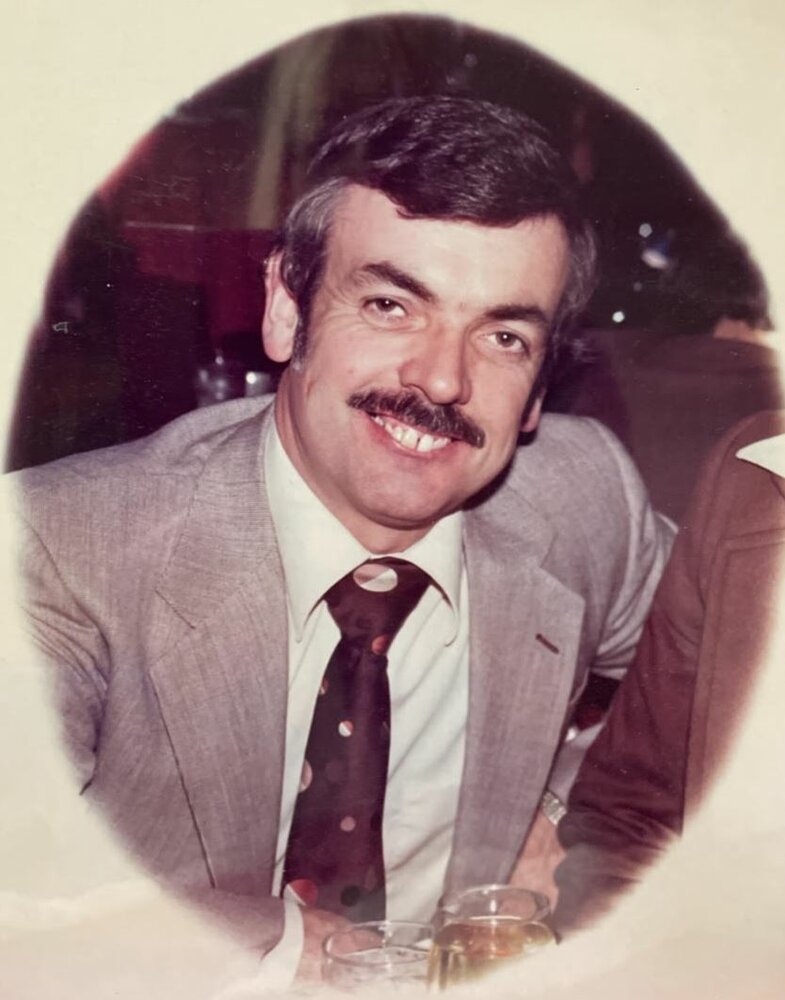 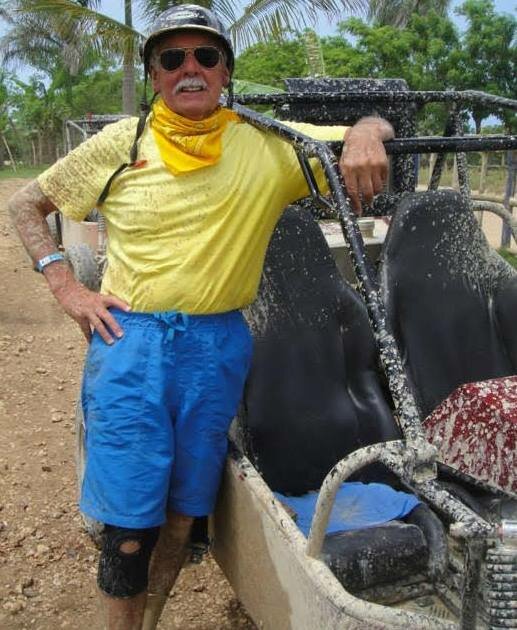 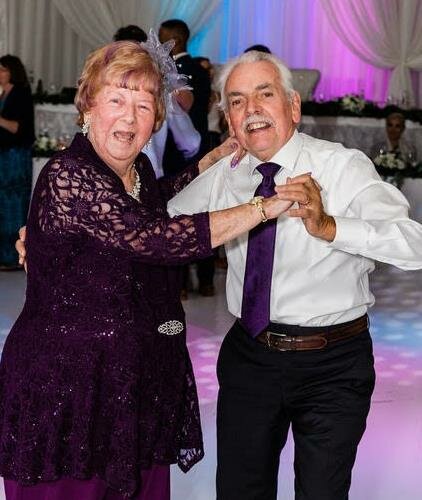 On Saturday October 1st, 2022, John Wagner, of Scarborough and Markham, Ontario, passed surrounded by family after a brief illness at the age of 89. John was born in Harrow Weald, Middlesex, England to parents Harold and Vida, along with his brother Doug (predeceased). He will forever be loved and cherished by his wife of 68 years, Eugene, his children Karen (Rick), Doug (Gillian), Scott (Suzette), and Jeff (Suzanne), his grandchildren Shannon, Lee (Jeff), Andrew, Rob (Danielle), Tyler (Marina), Hollis, Stefan (Abby), Haley (Devon), Davyn, Anastasia (Jon), and Matt, and great-grandchildren Kylie, Skylar, Mason, Iris, Hunter, Brooks, and RJ. He will also be missed by his beloved four-legged pal, Alfie, his nieces and nephews, extended family, and friends.

John lived a full life. He pushed those around him to try to keep up. Following in the footsteps of his older brother, Doug, John Immigrated to Canada in 1957 with his wife Eugene and planted roots in East York, Ontario, where John worked as an automotive mechanic starting with Robertson Motors and Golden Mile before opening his own business, Wag-Wheel Motors. Throughout the 70s, 80s and 90s, John was active in the racing community as a car builder, mechanic, and crew chief for his daughter, son, and son-in-law, Rolf. In Agincourt, John gave back to his community as a hockey coach and member of the Lancs and Yorks Social Club. In “retirement” John worked as a general contractor with his sons and grandchildren. John was an active member of the MG Car Club of Toronto, serving as Technical Director for a time, and toured the province and the North Eastern United States in his 1955 MG TF on various drives through the years.

Poppy, John, JW, Wags. His impact on so many has been monumental. The void he leaves behind is vast. His wisdom and guidance lives on. Family and friends are proud to honour him and his memory this coming Friday and Saturday.

Visitation will be held at the Dixon-Garland Funeral Home on Friday, October 7th between the hours of 6pm and 9pm.

A Funeral Service will be held at the Dixon-Garland Funeral Home on Saturday, October 8th at 11am. Reception will follow from 12pm to 2pm.

In lieu of flowers, the family has carefully chosen to direct donations to the Centennial College Automotive School in the name of John Wagner. Having helped many in the past through their apprenticeships and into the trade we believe John would be proud to pay it forward again.

To donate, click the following link. Please add “John Wagner” to the notes section and select “other” when asked where to direct your gift.

You will immediately be sent a link in your email inbox (please check spam/trash folders if the link is not in your inbox). The link sent to your inbox will expire, so please sign up to access the livestream on the day of the service and keep the pre-ceremony page open until the stream begins. The service will be viewable after the livestream, as well. The livestream is set to start at 10:45am.