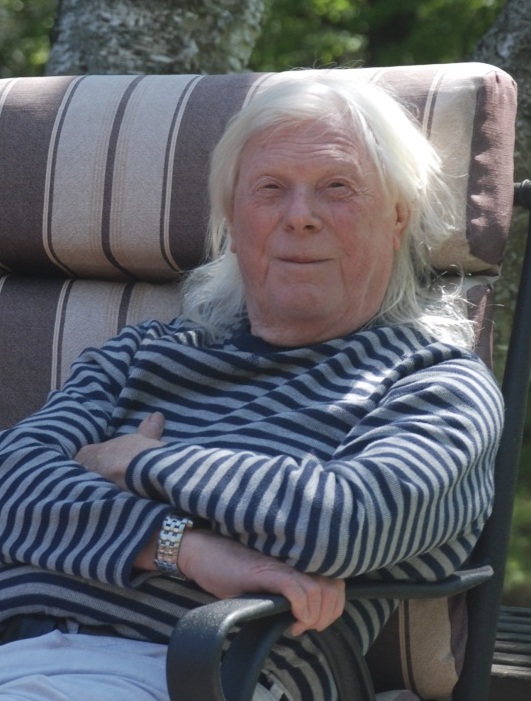 Colin Burgess passed away in Toronto, Ontario, Canada on May 10th, 2022.  Colin was born in Wigan, England on January 6th, 1941, to Lily and William Burgess.

As a child, Colin played rugby, gymnastics, and was an excellent pianist (classical/jazz).  Later in life, he enjoyed skiing, reading, British comedy, and walking his dog in the forest.  He also took great joy in watching his children play organized sports and cheering on (with a pint in hand) the England national football team, the Toronto Maple Leafs and the Toronto Blue Jays.  Prior to retiring in 2006, Colin worked for IBM as a computer programmer in England, the United States and Canada, and as a Senior Policy Analyst for the Government of Ontario.

Colin is survived by his wife Sheila, son Stephen (wife Lisa), daughter Allison (partner Kevin), and granddaughters Gwyneth and Ryann.  He was predeceased by his older sister Kathleen, father William, and mother Lily.

The family wishes to thank Markham Stouffville Hospital for their compassionate care of Colin.

In lieu of flowers, should you wish, the family would appreciate either a donation to the Markham Stouffville Hospital Foundation or to the Alzheimer Society of Canada.

Drop in Celebration of Life

Share Your Memory of
Colin
Upload Your Memory View All Memories
Be the first to upload a memory!
Share A Memory
Send Flowers