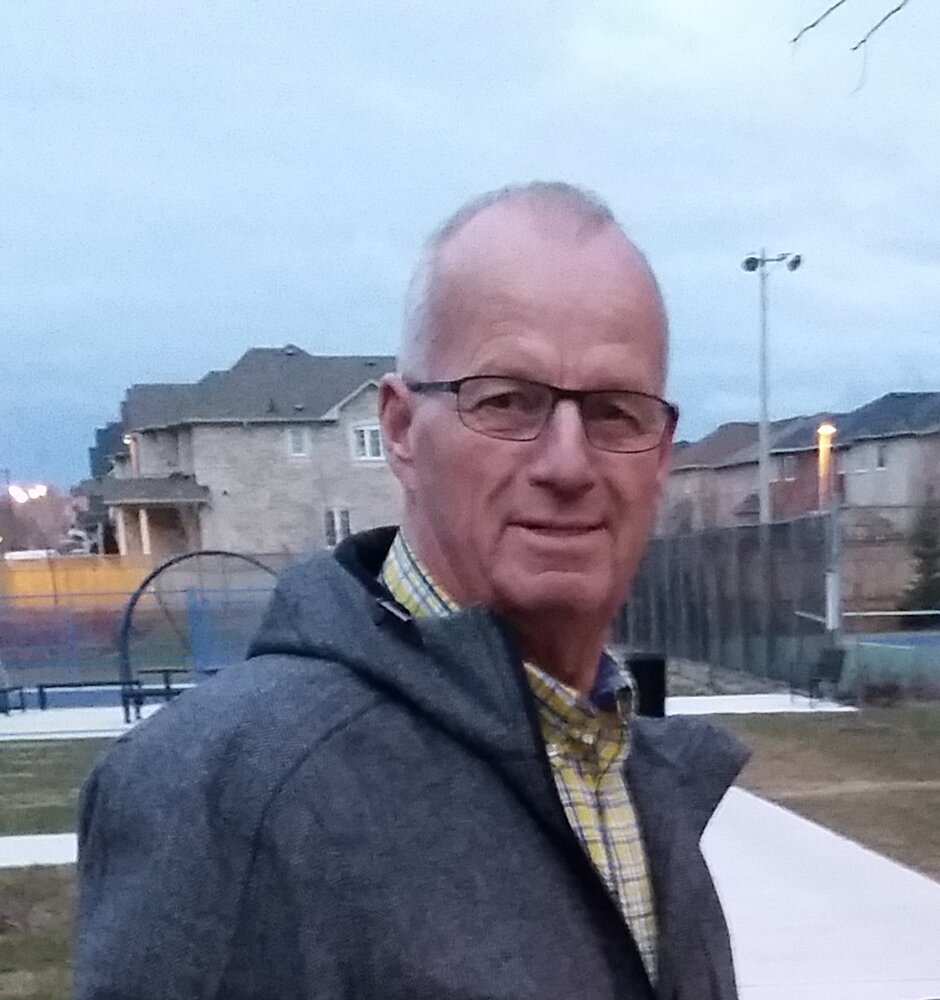 The world has lost a good soul.  Brian Leslie Lee passed away peacefully on the evening of March 7th in his 71st year with his wife and family by his side at Markham Stouffville Hospital.  The Family thanks the Markham-Stouffville Hospital’s 1C Care Team for looking after our Brian.

Brian grew up in Stouffville and moved to Markham in the mid-1960s and took on many different local jobs.  He set out to buy a car and instead bought his first tow truck. He began Budget Towing Services Ltd. by driving his tow truck through the 1972 Santa Claus Parade and continues to serve the community to this day.  Community was always important to Brian.  From supporting local Service Clubs, to canvassing around neighbourhoods for charities he believed in.  Brian worked tirelessly pulling cars from Markham Fair’s muddy parking lot in 1977 and it opened the door into volunteering his time on multiple committees for over 40 years at the Markham Fair including being the 1994 President.

Brian worked hard but always made time for an occasional trip to a Classic Car Show with Cathy’s 1967 Firebird or his 1964 Chev Pick Up.  He was a true blue and white fan for the Toronto Maple Leafs and whether he was listening in his truck, watching the game sitting in his La-Z-Boy, or at the Arena Brian always hollered when a goal was scored.  Brian loved traveling with his family whether it was camping trips, weekends at the cottage, or trips to Florida which included his grandchildren the last time he visited the Sunshine State.

What he enjoyed most was helping people and he did that every day of his life.  Whether on the side of the road or a listening ear Brian was there for you.

‘Its not the years. Its the mileage.’

Memorial donations can be made to Markham-Stouffville Hospital Foundation and Sick Kids.

You can access the webcast by clicking the link below and following the prompt to enter your email address. You will immediately be sent a link in your email inbox (please check spam/trash folders if the link is not in your inbox). The link sent to your inbox will expire, so please sign up to access the livestream on the day of the service and keep the pre-ceremony page open until the stream begins. The service will be viewable after the webcast, as well. The webcast is set to start at 10:55am.

Share Your Memory of
Brian
Upload Your Memory View All Memories
Be the first to upload a memory!
Share A Memory
Send Flowers
Plant a Tree