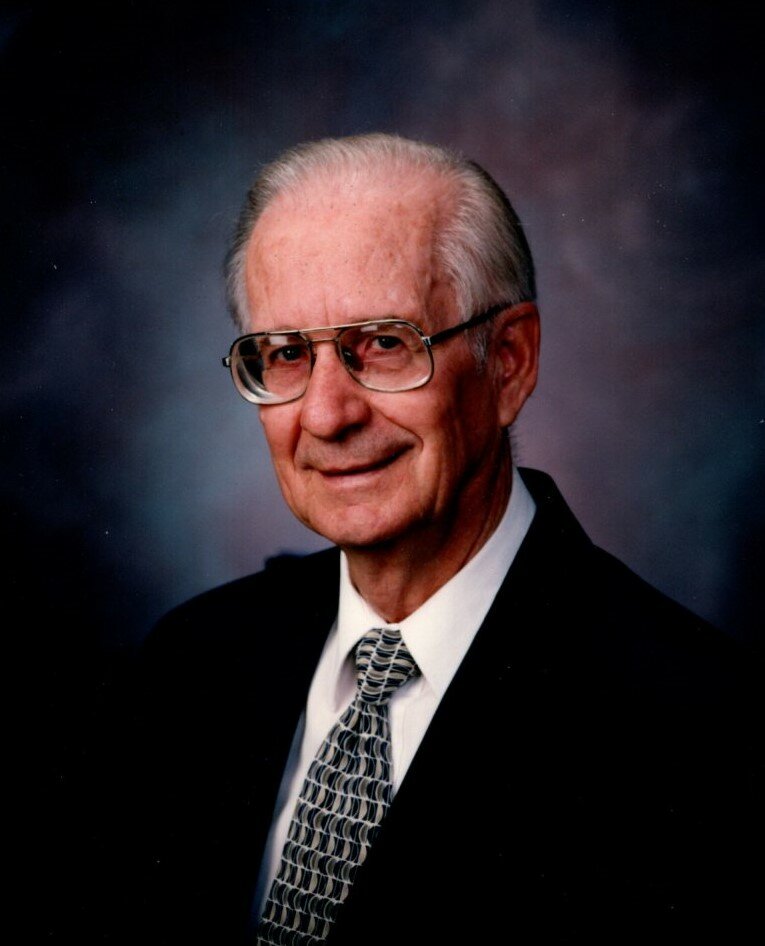 “Work and people are what my life is all about.”

This was a statement that Harvey Ray Sider used to describe himself. This journey began when Harvey was born on June 20, 1930 in Cheapside, Ontario. After completing elementary and secondary school, he attended Teacher’s College in 1949. Harvey taught school and was a principal in the Jarvis and Selkirk communities until 1957. During this time, he also completed his Bachelor of Arts degree at Western University and later a Master of Theology degree from Winona Lake School of Theology.

In 1957, he married Erma Jean Heise. They served in ministry in Toronto for four years at Donlands BIC Church and then in Bihar, India for 12 years (1962-1974) where he was the superintendent of the mission. Although Harvey left India, India never fully left Harvey. He spoke fluent Hindi, travelled more than 150,000 kms by train, was bitten by a poisonous snake, and, most importantly, was highly respected by his Indian colleagues in the community work that he engaged with. He made nine return trips to India to work with church leaders after initially departing in 1974.

Upon returning to Canada, Harvey pastored the Stayner BIC Church (1974-1976) and then was President of Niagara Christian Collegiate (1976-1978). He was the Bishop of the Canadian Conference of the BIC church for 12 years (1978-1990) before departing for Pennsylvania to serve as the Moderator of the BIC denomination in North America (1990-1998). The General Conference Board of the BIC church conferred upon him the honorary title of Moderator Emeritus in 2008.

During his time in ministry, Harvey served on many regional and national denominational boards as well as on boards at Niagara Christian Collegiate and Messiah College. He helped plan major international conferences (e.g., Mennonite World Conference) and worked across denominational lines to foster ecumenical work. Upon retirement, first in Fort Erie and then in Stouffville, Harvey volunteered in a variety of roles including as pastor to seniors at Heise Hill BIC Church. He was a prolific speaker and writer, contributing 20 articles and book chapters as well as writing four books.

In keeping with Harvey’s wishes, donations to “Nepal Church Planters” in memory of Harvey can be made through the following options:

Please click here for the livestream of Harvey's Funeral Service that will take place on Monday, November 29 at 1 p.m. and following the prompt, enter your email address.

You will immediately be sent a direct link in your email inbox (please check spam/trash folders if the link is not in your inbox). The link expires so we suggest signing in a few minutes before the service starts.

Share Your Memory of
Harvey
Upload Your Memory View All Memories
Be the first to upload a memory!
Share A Memory
Send Flowers