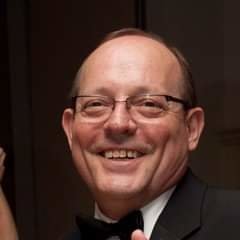 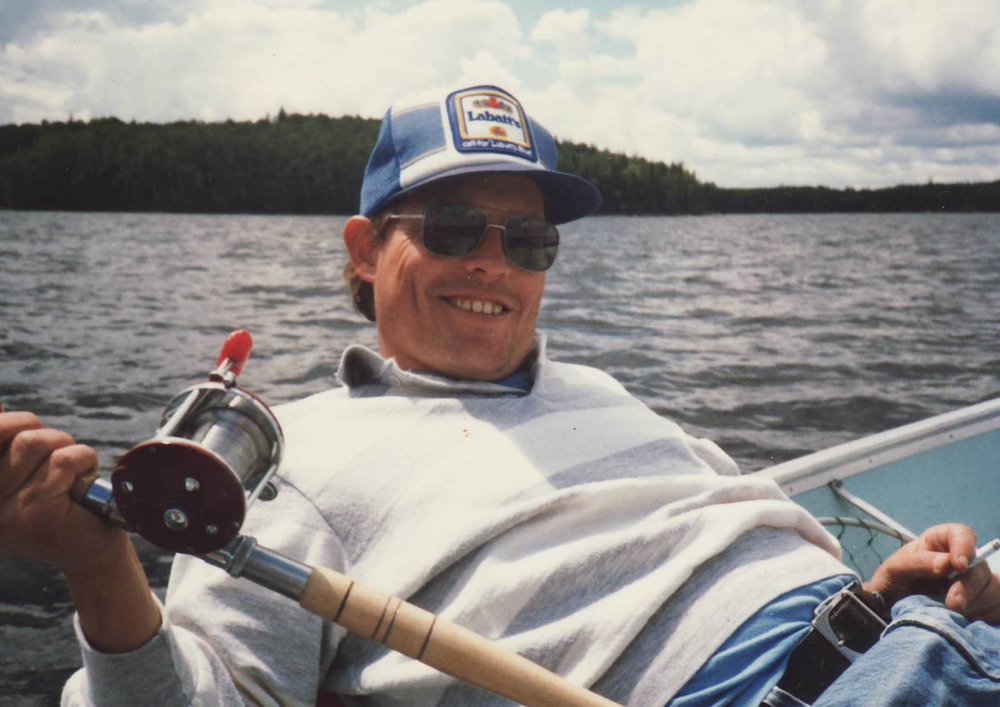 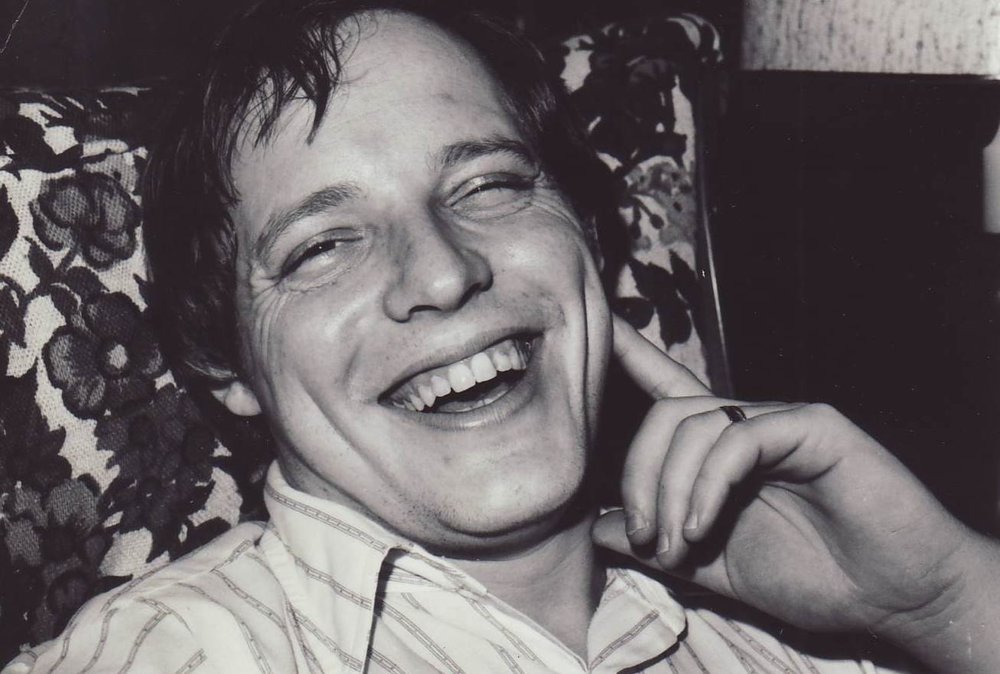 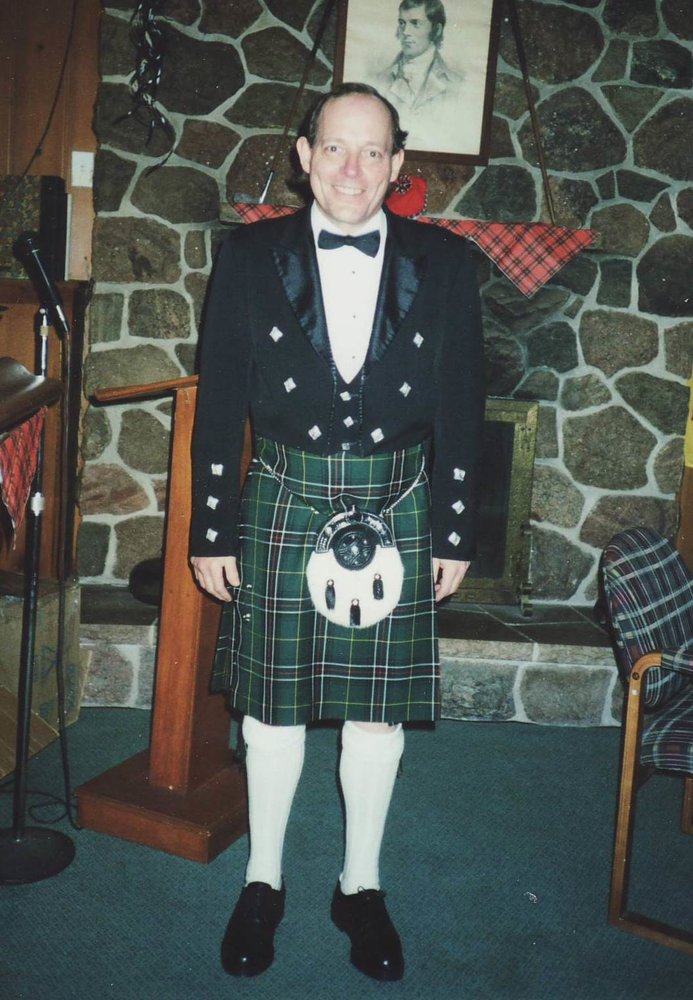 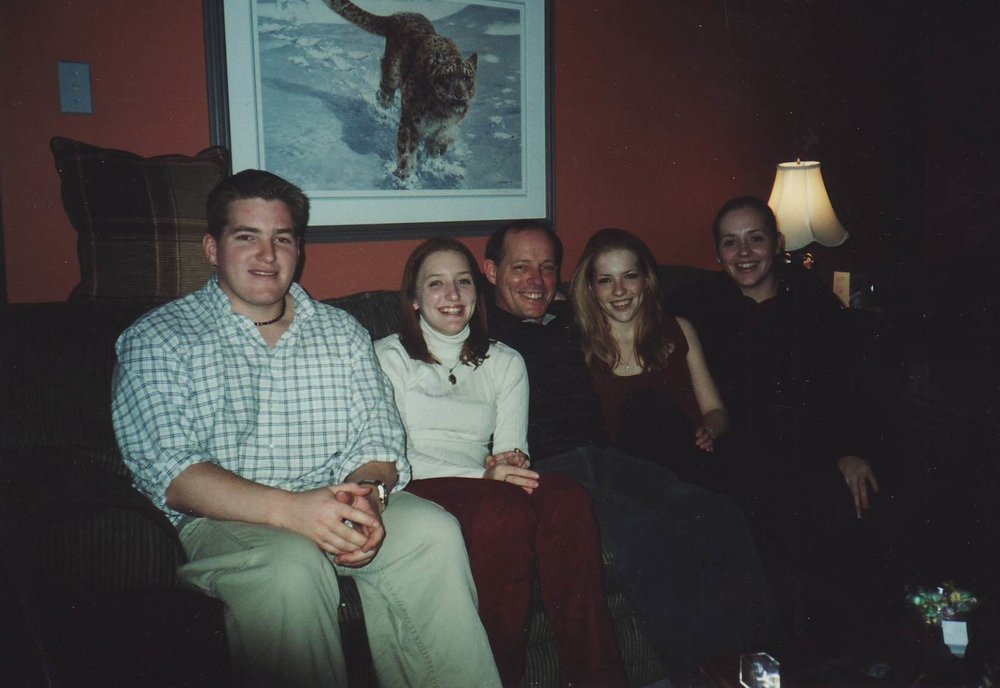 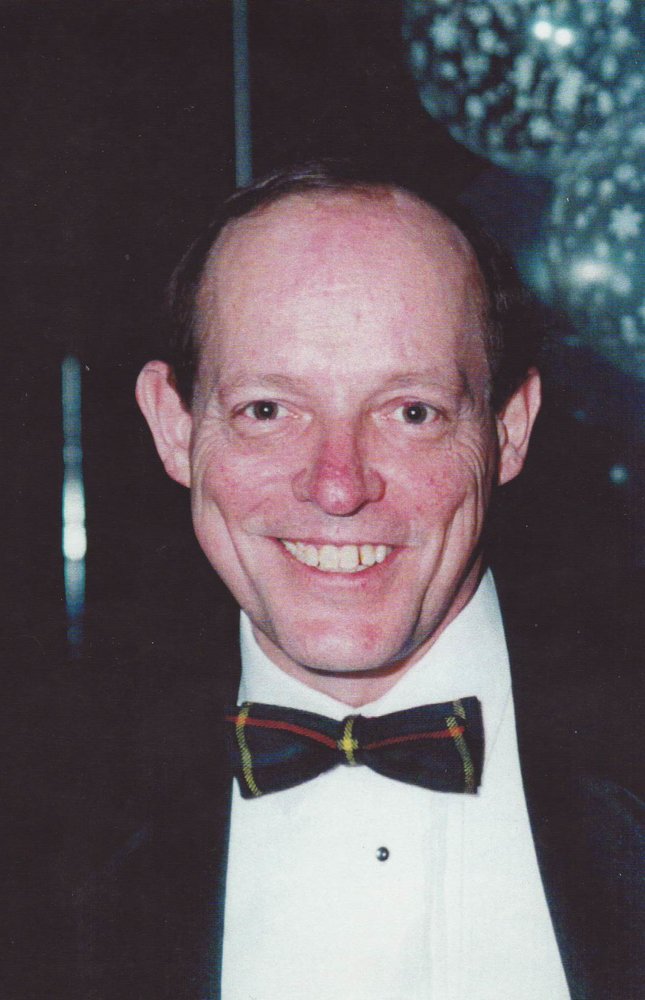 With sadness we announce the passing of Stephen Henry McLeod, 70, of Markham, Ont., peacefully on Jan 21, 2021. Steve was a beloved father, grandfather (“Gramps”), son, brother, and friend to many. He had an unforgettable laugh and loved making people smile.

Steve leaves behind his four children Chris (Tennille), Julia (Ben), Stacey (Andrew) and Elizabeth (Mathieu) and their families, as well as brothers Charles “Chuck” (Gale) and John “Jack” (Elsie), sisters Clara and Linda (Brian), nieces and nephews, and many dear friends. He is preceded in death by his parents Jack and Grace (nee Camber) McLeod, his sister Annie Rayner and brother Mac, and his brother-in-law Floyd.

Steve grew up in Paddockwood, Saskatchewan. Even as a young boy, he had an unforgettable laugh, big smile and a joke for everyone he met. He attended college in Moose Jaw, Royal Roads Military College in British Columbia, and the University of Toronto, where he studied accounting. After moving to Toronto, he went on to work as VP of sales at Seiko Watches before starting his own company.

Steve moved to Markham in the 1980s where he became an active community member, known to many. Steve was always on the go, involving himself in many activities. Whether it was coaching or playing sports, getting involved with local businesses, volunteering with Kiwanis and the Masonic Lodge, or socializing, Steve was always looking for opportunities to enjoy time with friends.

Special thanks to Steve’s many dear friends and all those who supported him. Steve requested that a funeral not be held, however a celebration of life will be planned at a future date. In the meantime, the family asks that in lieu of flowers or donations you make a special effort to support a local business in his honour, including T&T Bakery and Cafe on Main Street Markham, which was a favourite stop for him each day.

Share Your Memory of
Stephen
Upload Your Memory View All Memories
Be the first to upload a memory!
Share A Memory
Plant a Tree