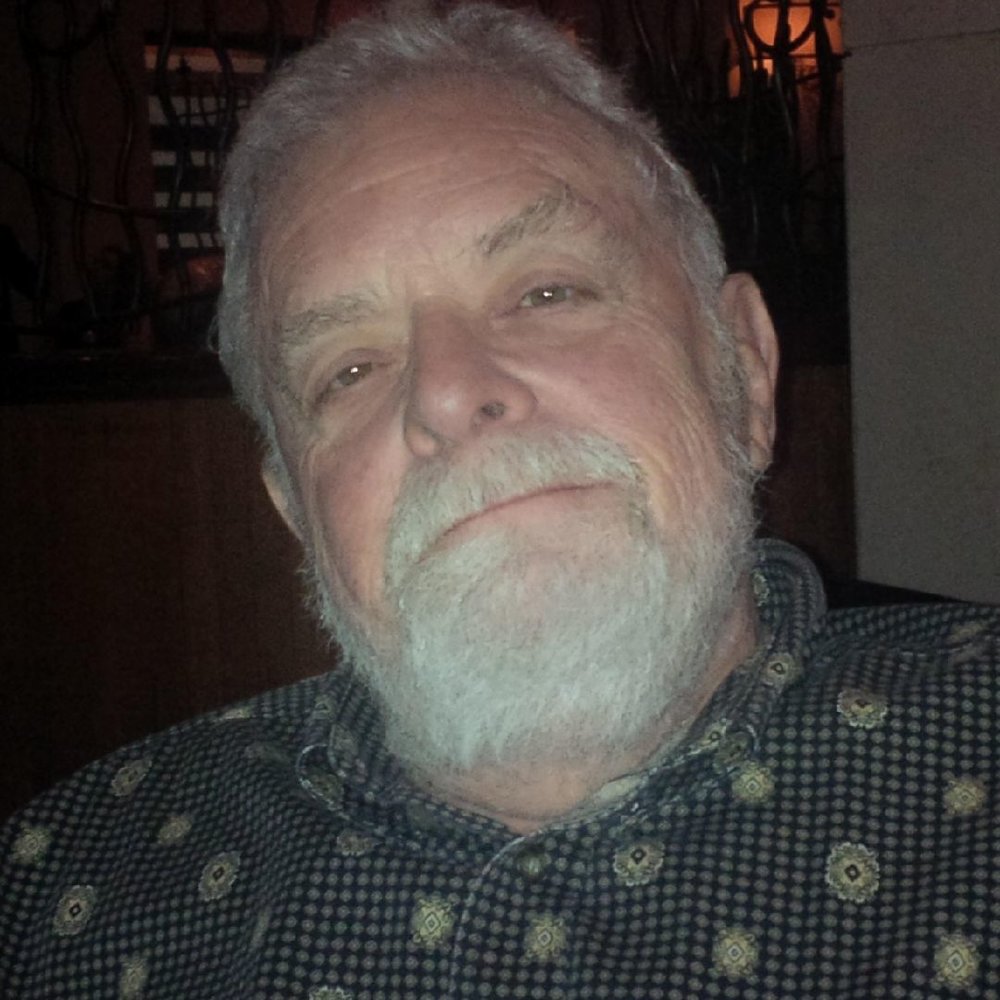 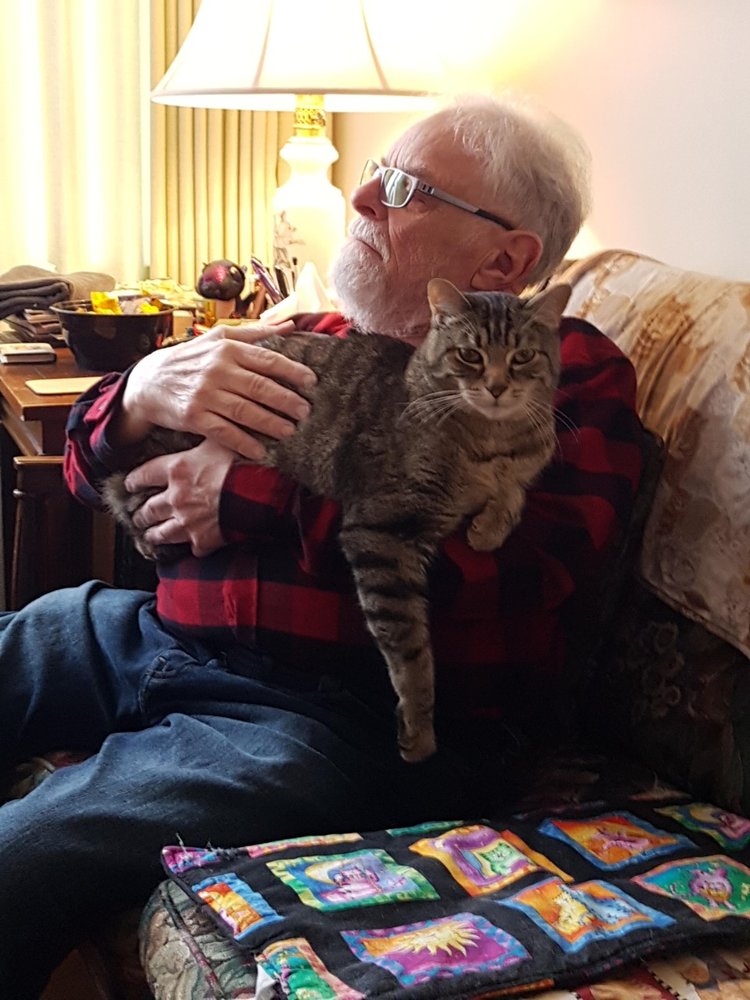 William Arthur Huber died the way he wanted to leave us: peacefully, quicky, painlessly and unexpectedly at home at age 79 with his wife Janet Jeffrey at his side. Art lived with congenital health conditions that left him with back pain and mobility issues that increased as he aged. His walker was used to support his walking was also used to transport items which proved very helpful. Heart problems started over 20 years ago and he was well supported medically.

Art loved good food and wine, especially shared with family and friends: primarily the English family (John and Brenda and their children Kathryn and her husband Matthew Dermody, Matt and his partner Kristie Nairn, and Liz); Laurie Jeffrey and her husband Hans Wytenburg and their children Kristy-Anne, Alex, Kathryn, and Carolyn; and cousins Elspeth Read and Terry Lewis. They will toast Art with a glass of wine. Please join us in doing so and share your favourite memory of Art.

Art spent several winters in Arizona; Janet joined him after retirement for the last two winters. He was part of the men’s group at the Unitarian Universalist Church of Surprise; something he enjoyed. Visits to Arizona started many years ago to visit his mother and father-in-law and we fell in love with the desert as they had.

He appreciated theatre and the arts, especially visits to Niagara-on-the-Lake to the Shaw festival first with his wife and in-laws, and for the last few years with Elspeth and Terry. Whether he liked plays or not he participated in lively post theatre discussions. We also attended Niagara culinary experienced sponsored by Massimo with Elspeth, Terry, goddaughter Kathryn and her husband Matt.

A graduate of The University of Western Ontario (electrical engineering), he worked at IBM until his early retirement 20 years ago. The part of his professional work that he talked about the most was his role as an educator when IBM Canada held the world teaching contract; he travelled the world. He was the one who pushed IBM to take century transition seriously and developed the first electronic voting platform (the team joked that they would to the airport if the system failed; and it did not). He continued to stay connected to colleagues in the IBM Old Farts group who had lunch together once month until the COVID-19 pandemic. He was always available, especially to me, his wife Janet Jeffrey to help with computer issues.

His travelling changed to accompanying Janet at conferences with an additional extra week to see the area. Local wines and cuisine were always part of the trips. He was also fond of big red wines from several Niagara area wineries.

He was predeceased by parents and his sister Luann Huber, in Calgary.

At Art’s request, there will be no service. Private internment. Donations in Art’s name to the Heart and Stroke Foundation in lieu of flowers: https://www.heartandstroke.ca/how-you-can-help/ways-to-give -select give in memory.