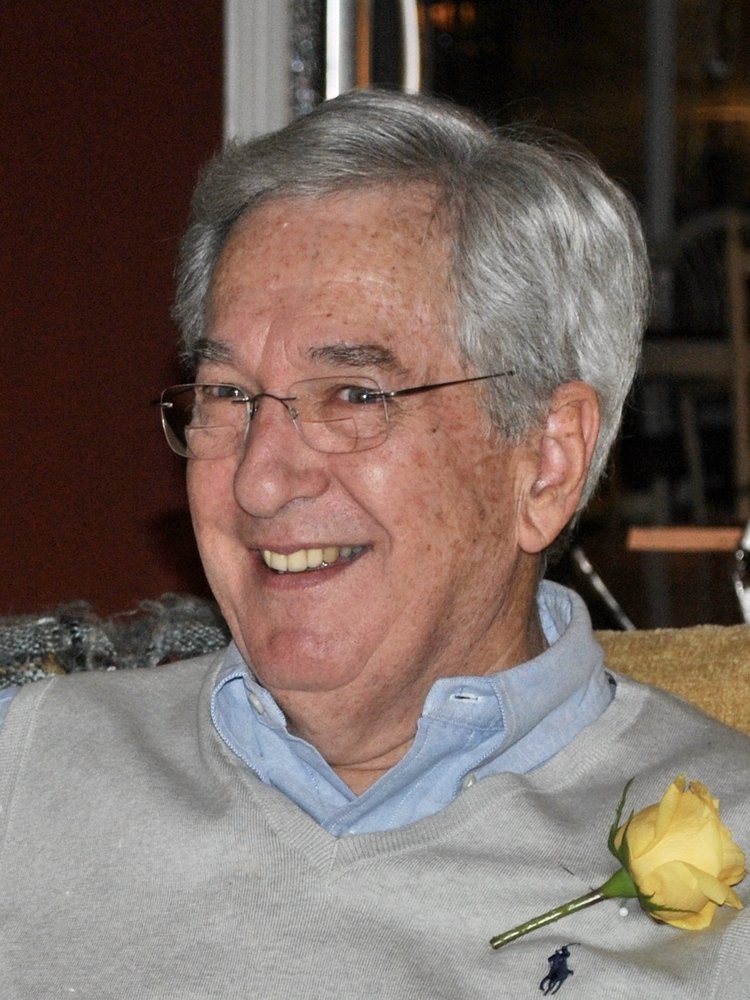 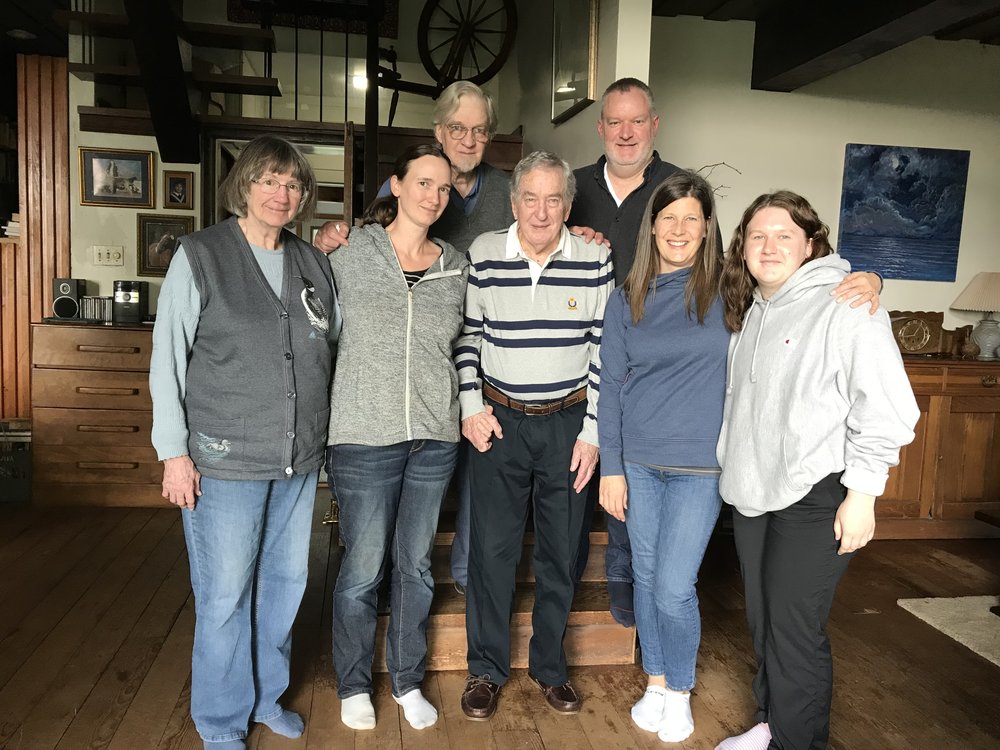 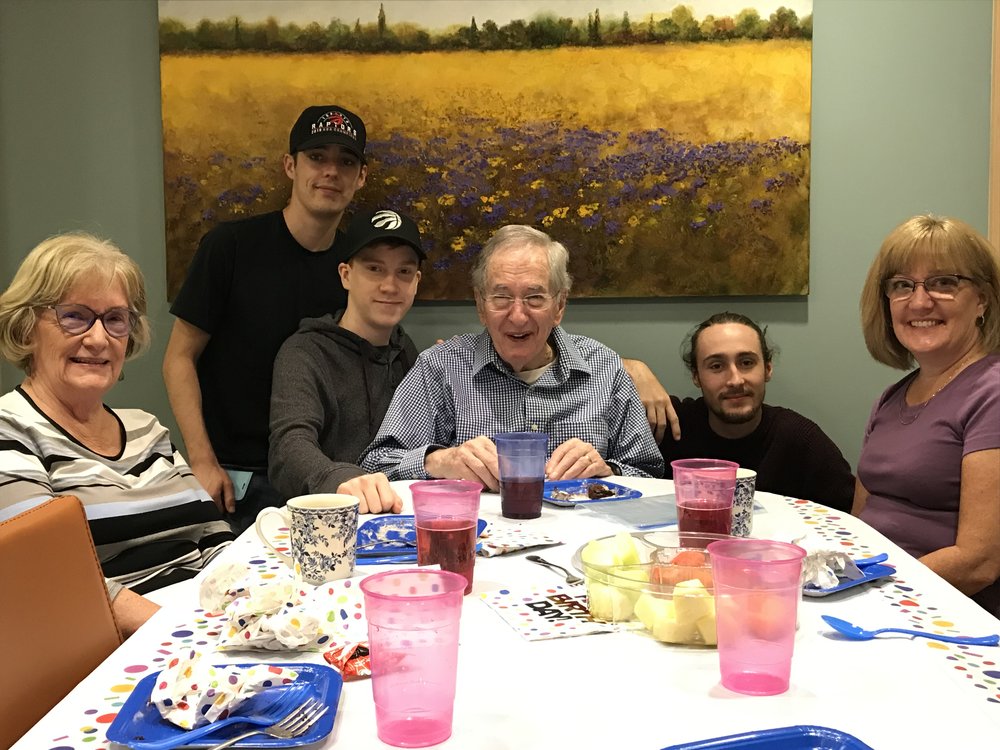 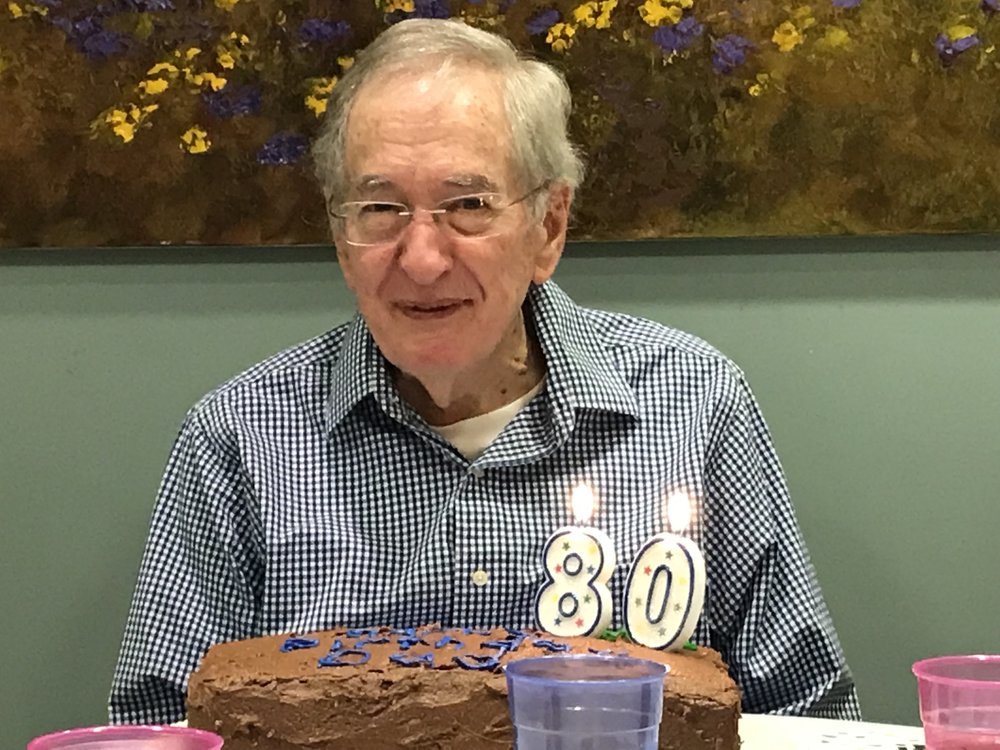 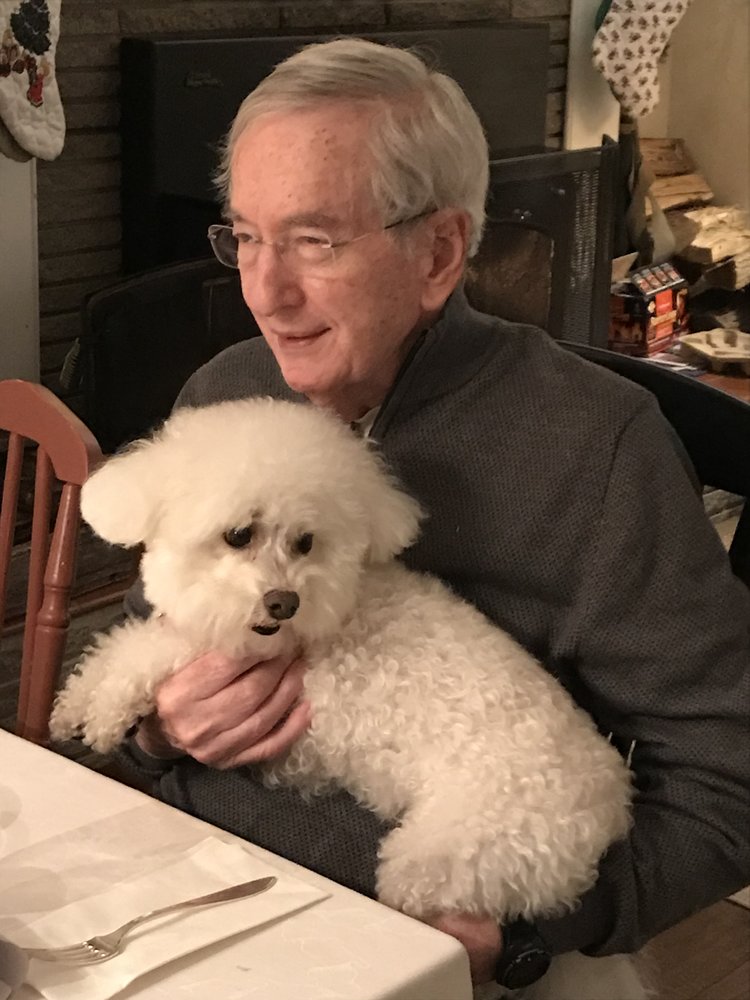 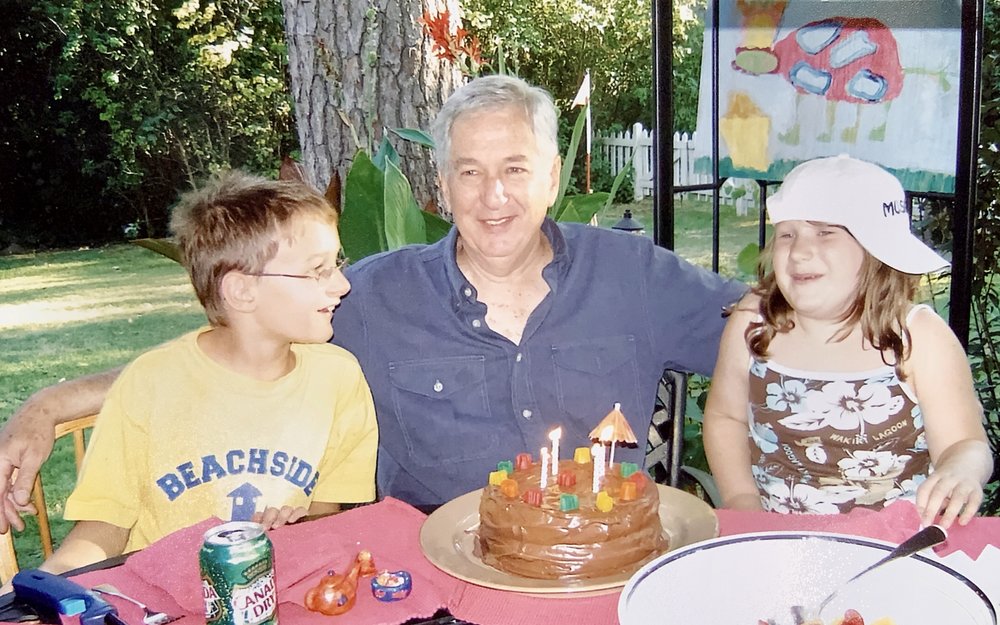 It is with utmost sadness the family announces the passing of Bruce Edgar Freeman who is now home with his Lord and finally at peace following a courageous battle with Alzheimer’s disease. Bruce passed away with family by his side at Markham Stouffville Hospital at the age of 80 on Wednesday, June 10, 2020. Predeceased by parents Ernest (Ernie) Freeman and Marion Freeman (Edgar), Bruce was the beloved husband of Marjorie (nee Preston) of 58 wonderful years together, devoted father to Catherine Wood and grandchildren, Tyler, Daniel and Jack; and son Paul Freeman, his wife Carol-Ann and grandchildren Thomas and Claire. Bruce is also remembered by his brother Don Freeman (Marg) and niece, Lydia of Peterborough Ontario along with Bruce and Marjorie’s many long-time friends.

Bruce was born on September 4, 1939 in north Toronto growing up with his mom, dad and older brother Don on Bedford Park Avenue, and later in Willowdale. He attended Northern Secondary School in Toronto taking a keen interest in architectural drafting sparking an early interest in houses that led to Bruce building a home for his young family in Newmarket, Ontario, working many evening and weekend hours. He became a certified appraiser (AACI) working in the property department at the City of Mississauga. Bruce’s ambitious drive and creativity was quickly scouted by Ken Field at Bramalea Limited where Morris Smith, Vice President of Land Development at Bramalea became a mentor to Bruce where he led the development of numerous residential communities in Pickering and Markham. As an entrepreneur, Bruce formed his own land development company in Markham, later partnering with his friend, Jerry Couglan, during a time when Bruce designed and built the prestigious Glen Ridge Estates in Unionville earning an Environmental Stewardship Design award.

Bruce had a passion to help others and devoted many hours to his church building committee, Habitat for Humanity and offering help so friends could find opportunities. He always thought of others, looking out for their best interests and sharing his time whenever he could. As a businessman, Bruce acted with integrity and honesty to drive his can-do attitude, earning respect from friends and colleagues. Bruce always saw the positive in any challenge and had a unique way of turning those challenges into opportunities. He was a great believer in giving back and gave generously to many worthy causes and with his time and talent.

He was especially proud of his family and enjoyed cottage life with Marjorie together with their kids and grandchildren at their property in Muskoka on Lake of Bays in Dwight and then on Leonard Lake in Milford Bay where the whole family would regularly spend time.

The family is grateful to the many Personal Support Workers that cared for Bruce at Union Villa, and earlier in his home. Their dedicated service and compassion took care of him and the escalating Alzheimer’s disease he lived with for over 9 years. Gratitude is also extended to staff at Ontario Shores for their knowledge and care. Special thanks to the doctors and nurses at Markham Stouffville Hospital for their compassion and care.

Bruce’s memory will live on forever in the hearts of many whose lives he touched and for those he helped mentor, making a significant impact along the way. He will be greatly missed.

In lieu of flowers, donations to Alzheimer’s research, Habitat for Humanity or Union Villa would be appreciated.

Online condolences may be made at www.dixongarland.com

Opening Hymns: “Abide with Me” J.S Bach; “You Raise Me Up” Josh Groban

Hymn: “Be Thou My Vision” Selah

Share Your Memory of
Bruce
Upload Your Memory View All Memories
Be the first to upload a memory!
Share A Memory
Plant a Tree