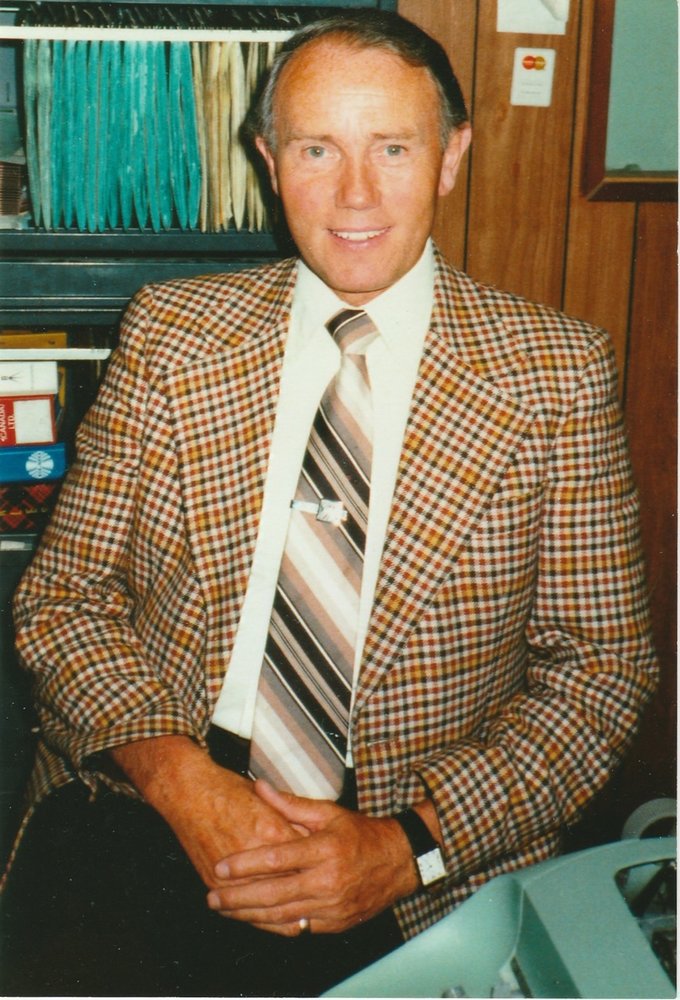 John was born in Belfast Northern Ireland, and moved to London England in 1958 with his wife Dolores. While there he worked in the photographic department at Selfridges. John and his family emigrated to Canada in 1966. He worked his entire life in the photographic industry commencing with Black’s Cameras, Rutherford's, and ultimately became the District Sales Manager  for the Toronto area for Canon Canada until he retired at the age of 67.  He earned numerous awards for his knowledge and sales of Canon cameras, including 3 trips to Japan.  He was respected for his honesty and integrity by his colleagues and friends. John died suddenly at Markham Stouffville Hospital on Thursday Sept. 26, 2019. He is survived by his daughter Eleanor, her mother Dolores and his brother Gordon and his wife Gerry. In lieu of flowers donations can be made to Diabetes Canada.