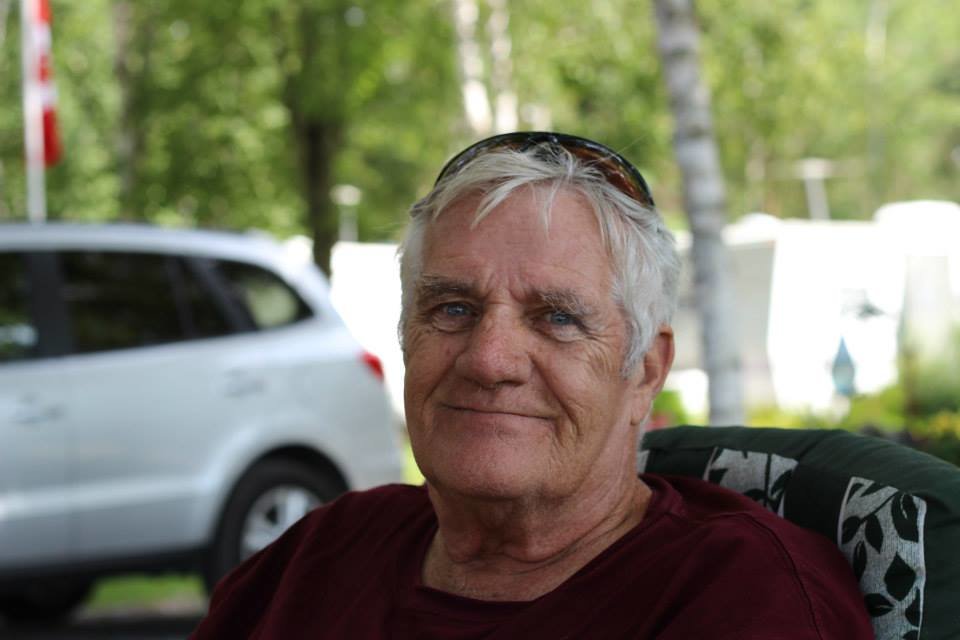 "Bill" as he was known to his friends and family; Uncle Bill to his many nieces and nephews; and Grandpa to his grandchildren, died peacefully after a battle with lung cancer, heart disease and kidney disease in the presence of his family at Southlake Regional Medical Centre on Tuesday July 23, 2019.

Bill was a teacher with the Metropolitan Separate School Board from 1971-1996 teaching at John XXIII, St. Albert, St. Florence and St. Brendan's Elementary Schools where he coached Basketball, Volleyball and Track and Field.  Bill also coached hockey in the Scarborough Hockey Association and Volleyball with the Scarborough Titans. Bill continued his lifelong pursuit of knowledge and teaching in his retirement by obtaining his Powerboat Operators Certificate and Trainers Certificate.  In 2008 he was awarded the the United States Power Squadron's Merit Mark Award for outstanding contributions.

Bill and his wife Joan (nee Dutton) were the proud parents of Patrick, Dennis, Paul, Lawrence, Stephen, Joanne (Tony Ajo) and MaryClare and even prouder grandparents of William, Ryan, Kaj and Michael. Predeceased by his wife Joan, brother John and sister Francis (Tom Conlon), Bill is survived by his brother Hugh (Brenda) and sister Cathy Auger. Bill and his companion of 18 years, Evelyn Nelson, were "Winter Texans" making several regular trips across the Canada, United States and Mexico borders.  The family is indebted to Evelyn and her family for the love and care extended our dad. The family regrets that the task of naming all of the extended family of Duttons, Danahers, Rutledges and Turners and their many issues is just not possible. But, we want to ensure that you all know you are very much in our thoughts and we feel comforted by your expressions of condolences and support.

The family wishes to express their deepest and sincerest gratitude and appreciation to all the staff at Amica Senior Lifestyle Newmarket, Southlake Regional Health Centre and Dr. Farid Kakavand for the care and attention provided our father in his final days. In Lieu of flowers we ask that you make a donation to the Southlake Foundation at southlakefoundation.ca

The family will receive friends and relatives here at Dixon-Garland Funeral Home 166 Main St. N (Markham Rd) Markham on Saturday August 10th 2019 at 10 am followed by a memorial and celebration of Bill's life and contributions at 11am, with refreshments to follow on site.