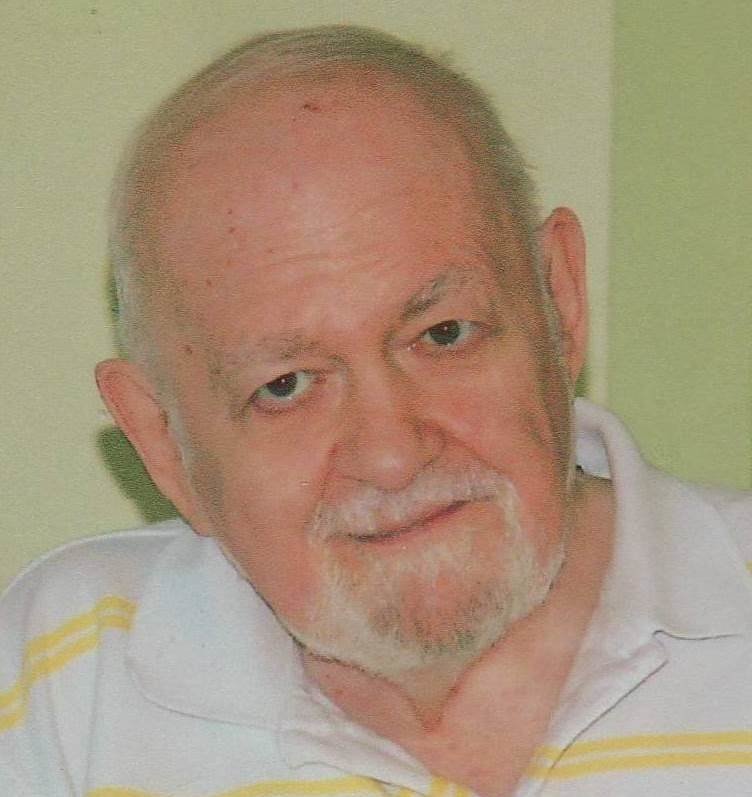 Obituary of Gerald A. Turner

TURNER, GERALD A.
On May 26th, 2019, Gerald passed away in Markham, Ontario. He leaves his wife of 48 years, Mary Jo, sister Marilyn Woodward, brothers-in-law George Woodward and Dan McDonald, sister-in-law Norah Jane McDonald and nephews Steven, Kevin, Tod and Evan. Gerald grew up in Hamilton. During the Cold War in the 1950s he served with the RCAF Auxiliary for two summers as a Fighter Control Operator. After completing his education he began working in the field of metallurgy. Lured to Toronto by a job at the Department of Metallurgy and Materials Science, University of Toronto, he worked in that department for close to 40 years assisting the staff and students as a technician. His passion was aviation history and aircraft modelling. A life member of both Canadian Aviation Historical Society and the American Aviation Historical Society, Gerald was active in the Aerobuffs group of 1/72 scale aircraft modellers from the time he arrived in Toronto. Curious about the world, his interests included reading most of Isaac Asimov’s books; cooking; following Formula 1 races; travelling to England, the United States, other Canadian provinces and visiting small towns in Ontario; listening to the folk music of Peter, Paul and Mary and Pete Seeger; watching Tiger Cat football games and Jeopardy on television. Though living with Parkinson’s Disease for the last fifteen years he kept up his backyard vegetable garden, adding a new variety each year, and made household improvements. He continued his reading and modelling interests during the past five years at Parkview Home in Stouffville where he especially enjoyed the activities of mental aerobics and the weekly quiz challenge. In the past year he presented two aviation programs at Parkview on Aviation and World War I. A visitation will be held at DIXON-GARLAND FUNERAL HOME, 166 Main St. N. (Markham Rd.), Markham on Thursday May 30, 2019 from 7-9pm. A second visitation will be held on Friday at 10am followed by a Memorial Service in the chapel at 11am. Reception to follow. Donations in Gerald’s memory may be made to Parkview Home, 123 Weldon Road, Stouffville, ON L4A 0G8 or your favourite charity.

Share Your Memory of
Gerald
Upload Your Memory View All Memories
Be the first to upload a memory!
Share A Memory
Send Flowers