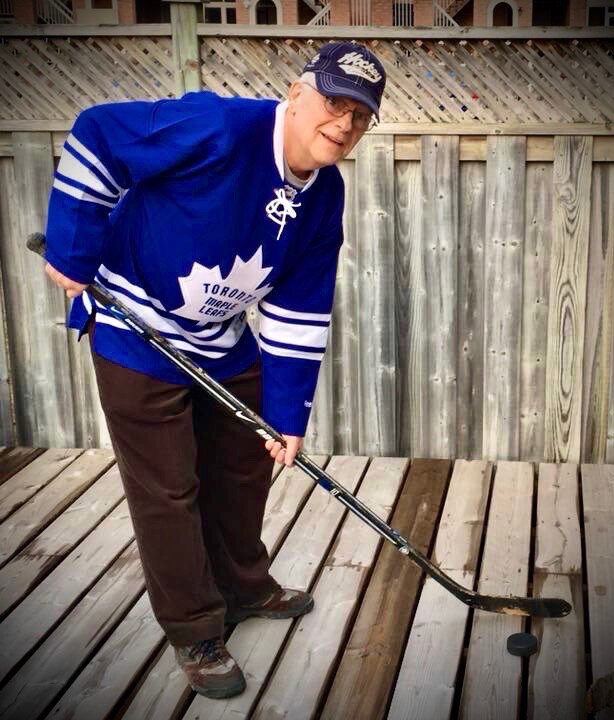 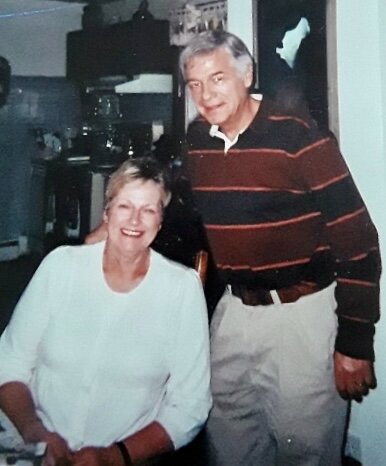 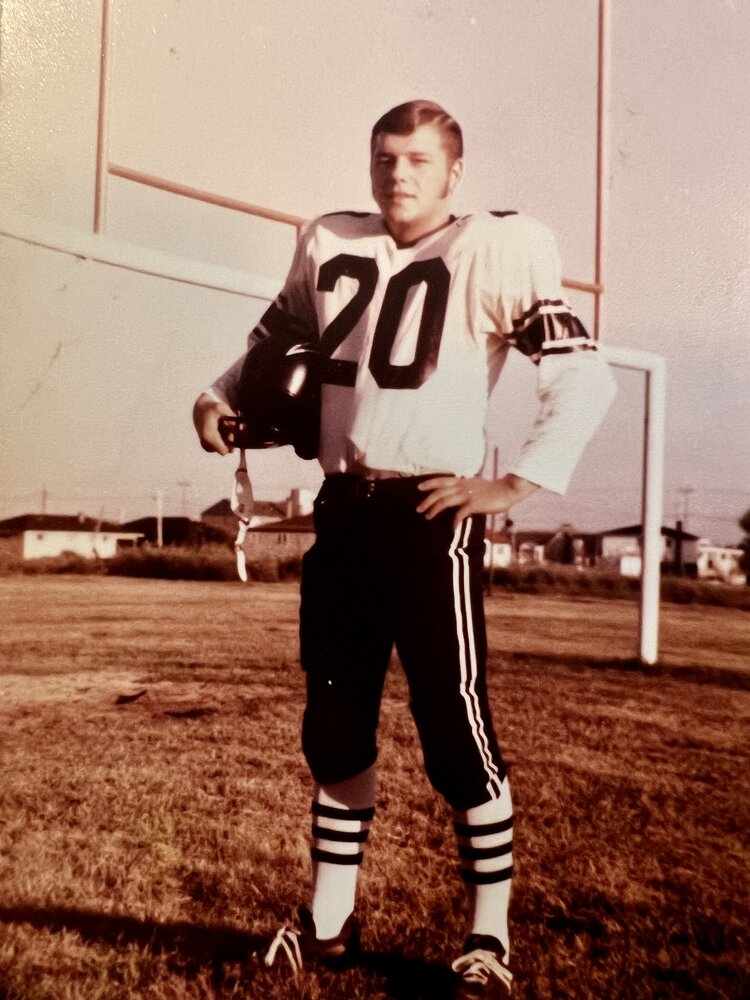 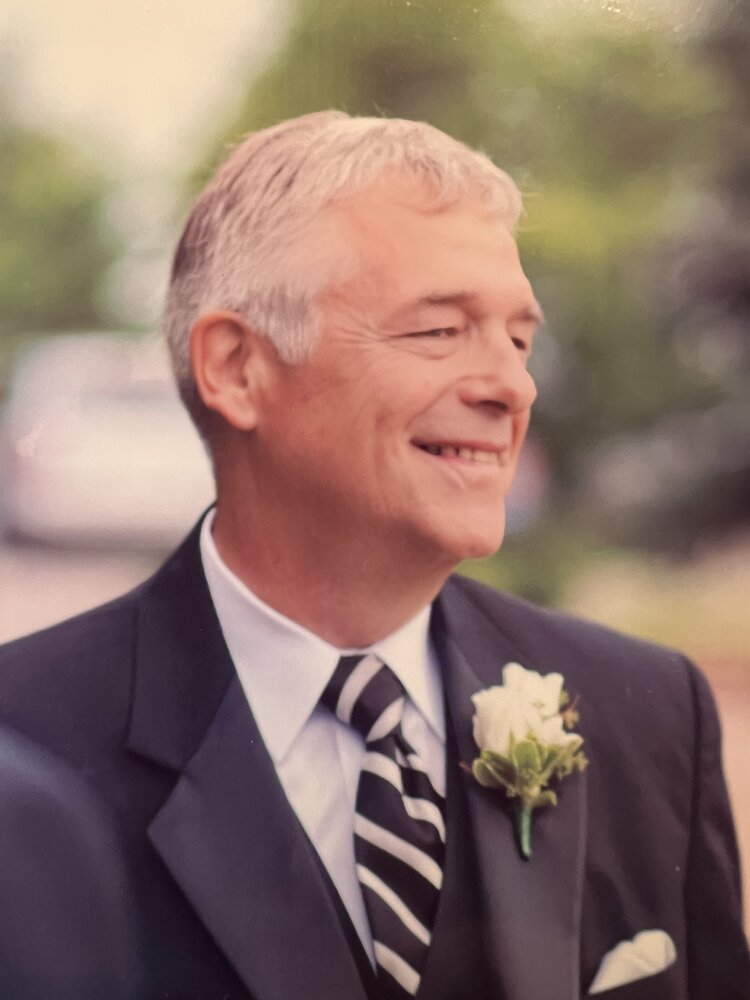 The Kasaboski family is deeply saddened to announce the death of a beloved husband, father, grandfather, brother, brother-in-law, uncle, and friend. Frank Kasaboski fought a long and increasingly difficult battle with cancer that started in 2017. He finally succumbed to the illness on Wednesday, December 28, 2022. He is survived by his loving wife Linda (Allair), his son Michael and his daughter Kari (Sean Lloyd), his grandchildren, Ronan and Lauryn Lloyd who were the light and joy of his life, and his brothers and sisters Judy (Norm Galipeau), Ken (Mary), Clifford, Donna (Barry Jordan), Gerry (Ron Harrison), and David (Terri). He was predeceased by his parents, Leonard and Dorothy (Kenopic) Kasaboski, his sister Carol and brother Tom (Jeannette) Kasaboski. Frank worked in the mining industry for his entire life with positions in Sudbury, Elliot Lake, and Marathon, Ontario. He had a strong interest in religion from an early age and worked diligently to build his faith and pass along his knowledge to his family. Throughout his life, Frank made a multitude of friends and when none were around, he had no trouble striking up a conversation and making new ones. With his comical character, Frank always left a lasting impression. He was the life of any party and well known by everyone for his zest for life, ever-present smile, humorous stories, kind heart, and love of all sports, but especially football (Toronto Argonauts) and boxing (Muhammad Ali).

A Celebration of Life will be held in Sudbury, Ontario in Summer 2023. Details will be made available at a later date.

In lieu of flowers, the family would appreciate donations be made to Markham Stouffville Hospital or a charity of your choice.