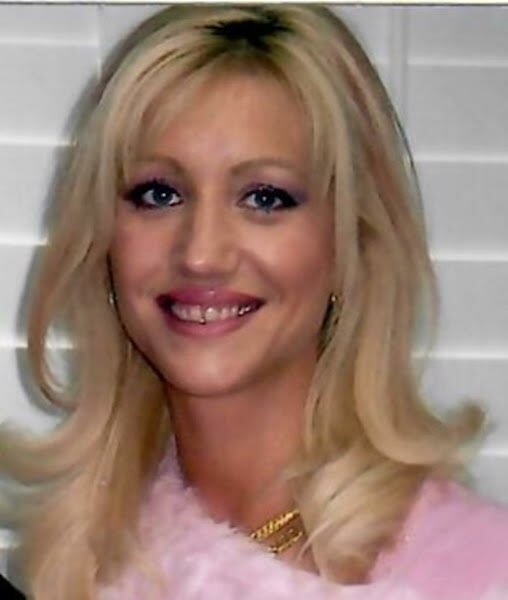 It is with heavy hearts that we announce the passing of Carrie-Lee on December 4, 2022, at home after a brief illness. Born in Montreal, Quebec, on May 25, 1971, she moved to Markham, Ontario, in 1984 where she attended St. Robert Catholic High School. Carrie-Lee moved to London, Ontario, in 1989 to attend Fanshawe College and start a successful dog breeding business. Carrie-Lee returned to the Toronto area in 2001 to be closer to family. Carrie-Lee predeceases her mother, Joan Redmond; her stepdad, Patrick Redmond; and her father, Douglas Ross. Carrie-Lee was the cherished mother of Luke Shier and grandmother to Sofia Shier. She was a special sibling to Michele Ziraldo, Siobhan (Frank) Silva, Heidi Ross, and James (Lori) Ross. She was an aunt to Alexander, Zachary, Rachel, Evan, Aidan, and Ella. Carrie-Lee will be missed by her extended family and lifelong friends. A visitation at 10 a.m., followed by a funeral service at 10:30 a.m., will be held on Friday, January 27, at Dixon-Garland funeral home at 166 Main Street N., Markham. In lieu of flowers, the family would appreciate donations to Covenant House Toronto.

Share Your Memory of
Carrie-Lee
Upload Your Memory View All Memories
Be the first to upload a memory!
Share A Memory
Send Flowers