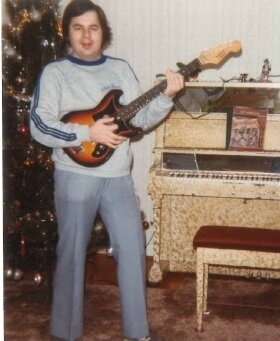 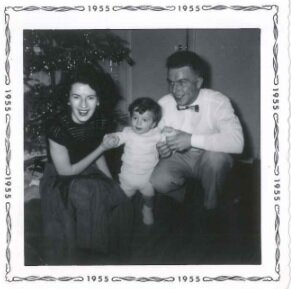 Passed away suddenly November 12th at his residence The Loft in Bradford at the age of 68. Kevin was born in Toronto to Raymond and Maureen Bushell (nee Galletly) from Liverpool, England. Sadly missed by his younger brothers Wayne and Michael. Kevin was a beloved figure around Markham and touched many lives. He grew up in Markham and his interests were swimming, hockey, travelling to places like Monaco, London, the Isle of Man and Florida. His interests included sports and socializing at local establishments around town. His second home was the The Dutchess on Main St. Markham, where he felt welcomed as a second home and family. Kevin always had a smile on his face and enjoyed good conversation. Thank you to everyone who reached to Kevin and our family with their heartfelt words of condolences, support and affection. Thank you to the Doctors, Nurses and Staff at The Loft in Bradford for care of Kevin. Also, thank you to Markham-Stouffville and Southlake Regional Hospital’s for their continued support and care for Kevin. And also thank you Dixon-Garland Staff for assisting us in our time of need. Kevin will be sadly missed. The sun shines less bright. In lieu of flowers, donations may be made To Friends of Schizophrenia

Share Your Memory of
Kevin
Upload Your Memory View All Memories
Be the first to upload a memory!
Share A Memory