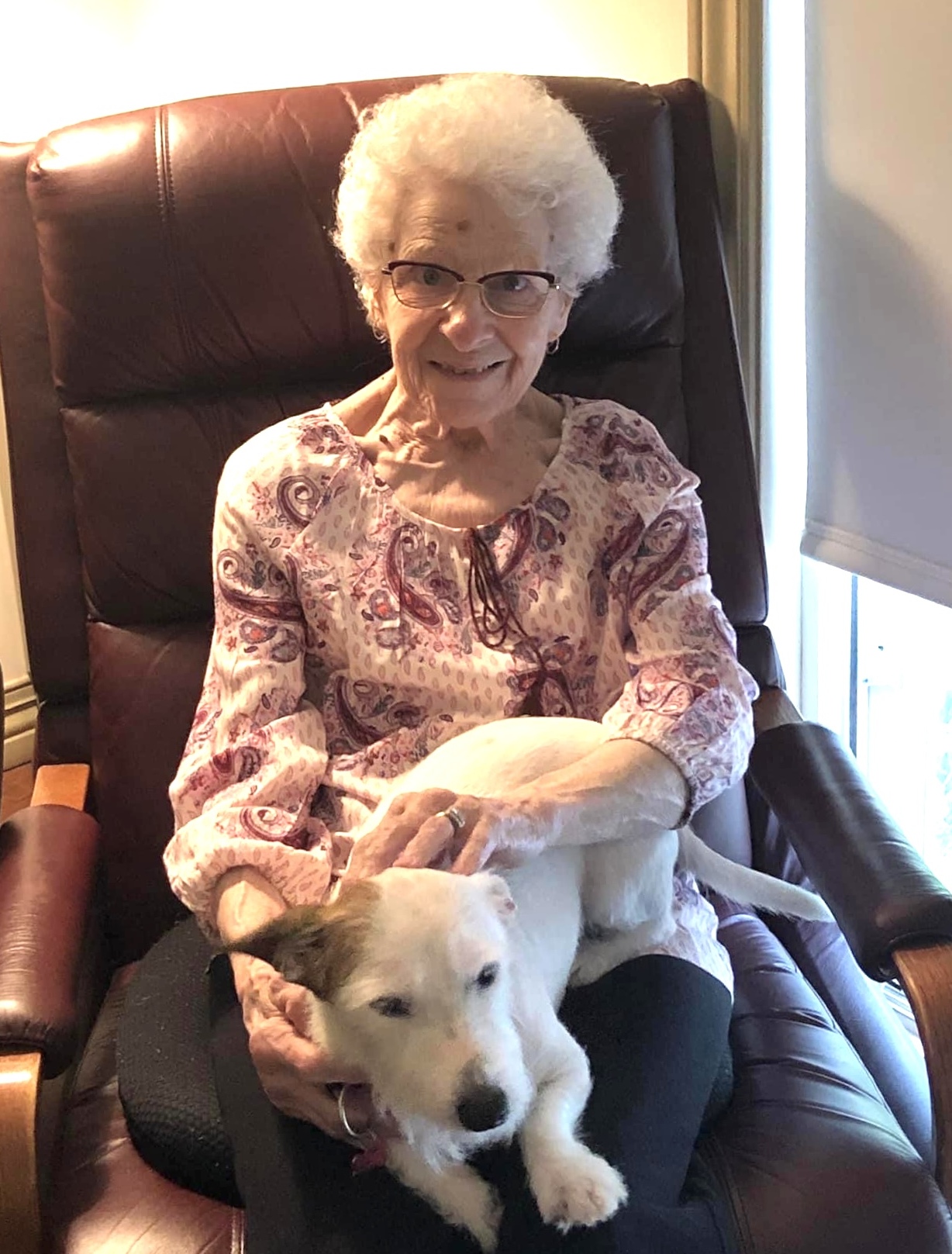 It is with much sadness we announce that Doreen passed away peacefully in her sleep on Tuesday, November 1, 2022 at the age of 88.  Doreen is the beloved wife of the late Donald Cooper to whom she was married for 31 years.  She leaves behind her daughters Sandra Angell-O’Grady (Shawn) and Brenda Lalonde (Rob) as well as her step-children Rick Cooper (Debbie), Cathy Cooper (Chris), Rob Cooper (Carol) and Corinne Cooper.  She will be greatly missed by her dearly loved dog Cleo, grandchildren Connor, Renee, Ryan, Jason, Brendan, Manjari, Jay, Tara, Rachelle, Toni, Drew and Ian, as well as her six great-grandchildren (Tobi, Felix, Priya, Anjali, Brooks and Finn).  Visitation will be held at Dixon-Garland Funeral Home on Sunday, November 6, 2022 from 3 to 6pm and Monday, November 7, 2022 from 11am until the time of the funeral service at 12pm with a reception to follow at the funeral home.  Interment at Elmwood Cemetery, Markham will take place following the service and reception.

As Doreen loved animals, especially dogs, donations in lieu of flowers can be made to the Ontario SPCA and Humane Society.

Share Your Memory of
Doreen
Upload Your Memory View All Memories
Be the first to upload a memory!
Share A Memory
Send Flowers