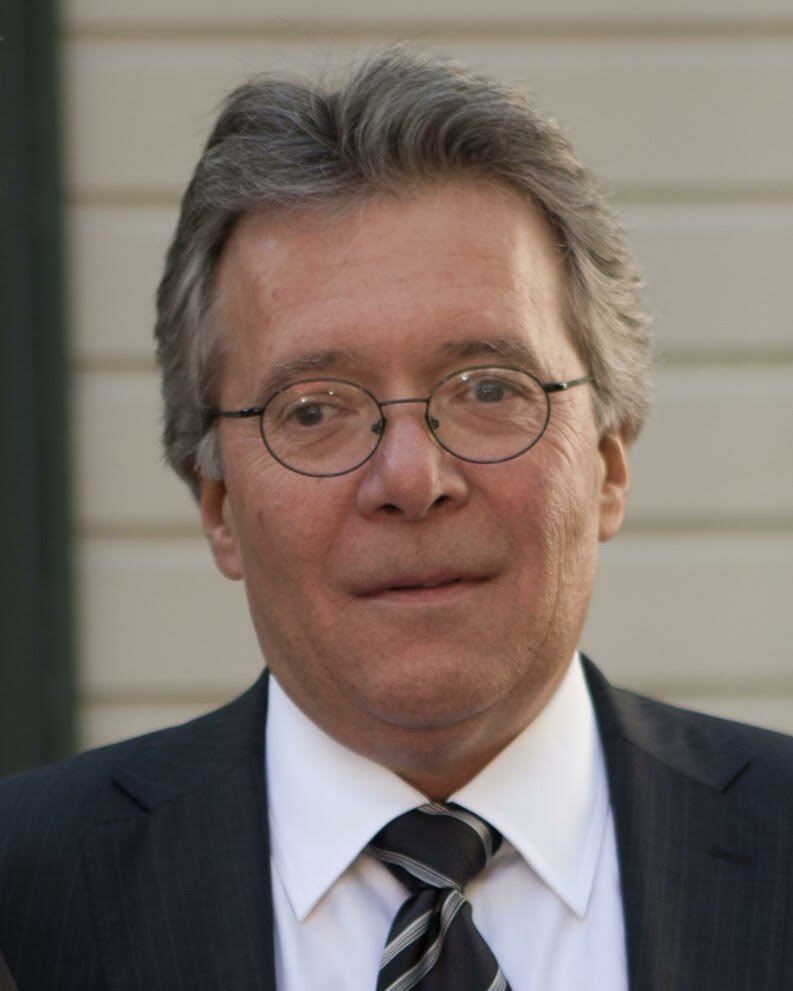 It is with deep sorrow and everlasting love that we mourn the passing of John Gregory O’Neill of Unionville on August 28, 2022 at the age of 73.

John had a great sense of humor and was often considered to be the life of the party. Lovingly known to his grandsons as “Gampy”, John was a great storyteller, a true raconteur. An avid car enthusiast, John rarely missed an F1 race or qualifier, even when televised in the early hours of the morning, and could be spotted around Unionville driving his beloved black Porsche 951.

Share Your Memory of
John
Upload Your Memory View All Memories
Be the first to upload a memory!
Share A Memory
Send Flowers
Plant a Tree