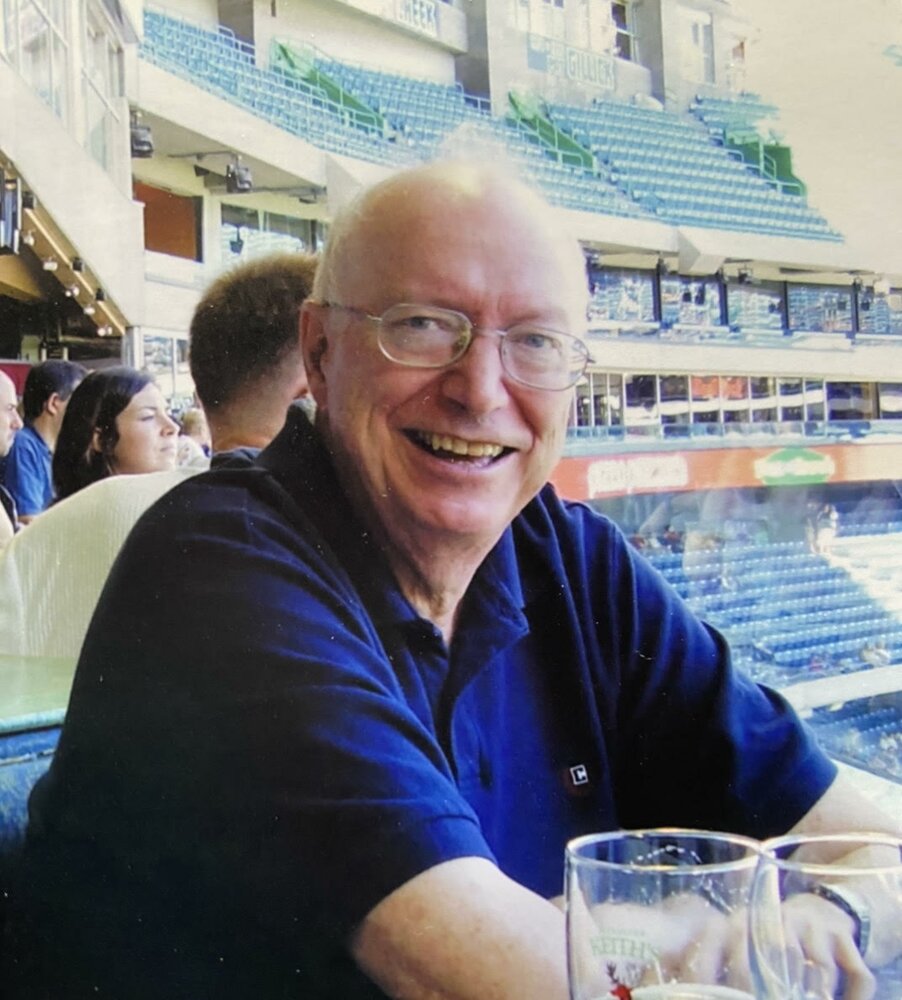 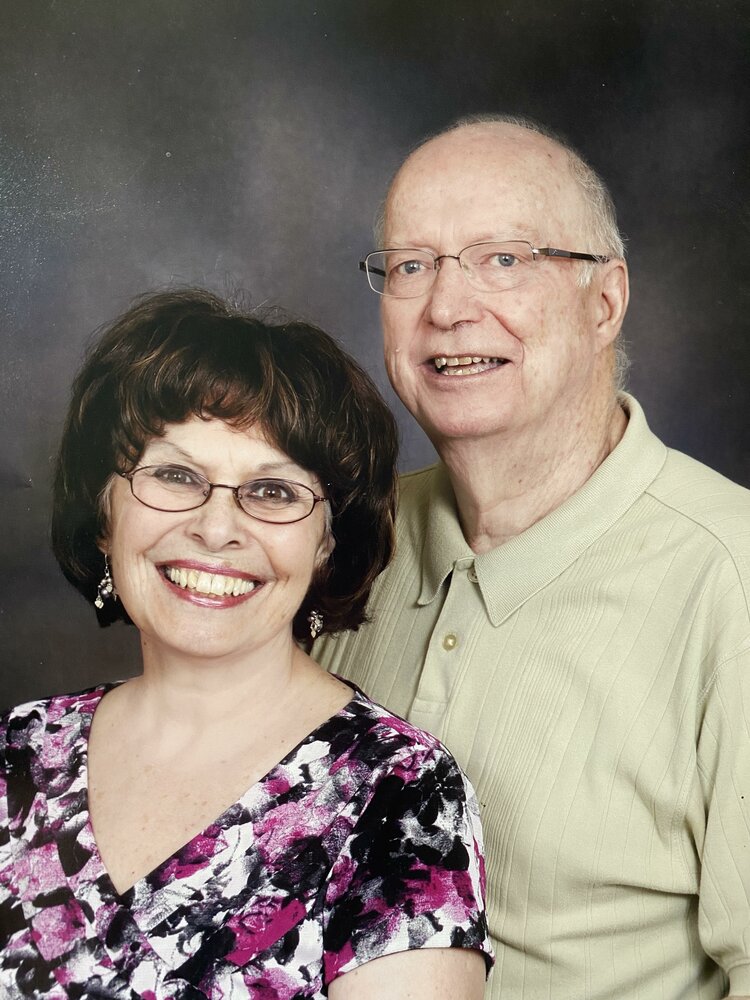 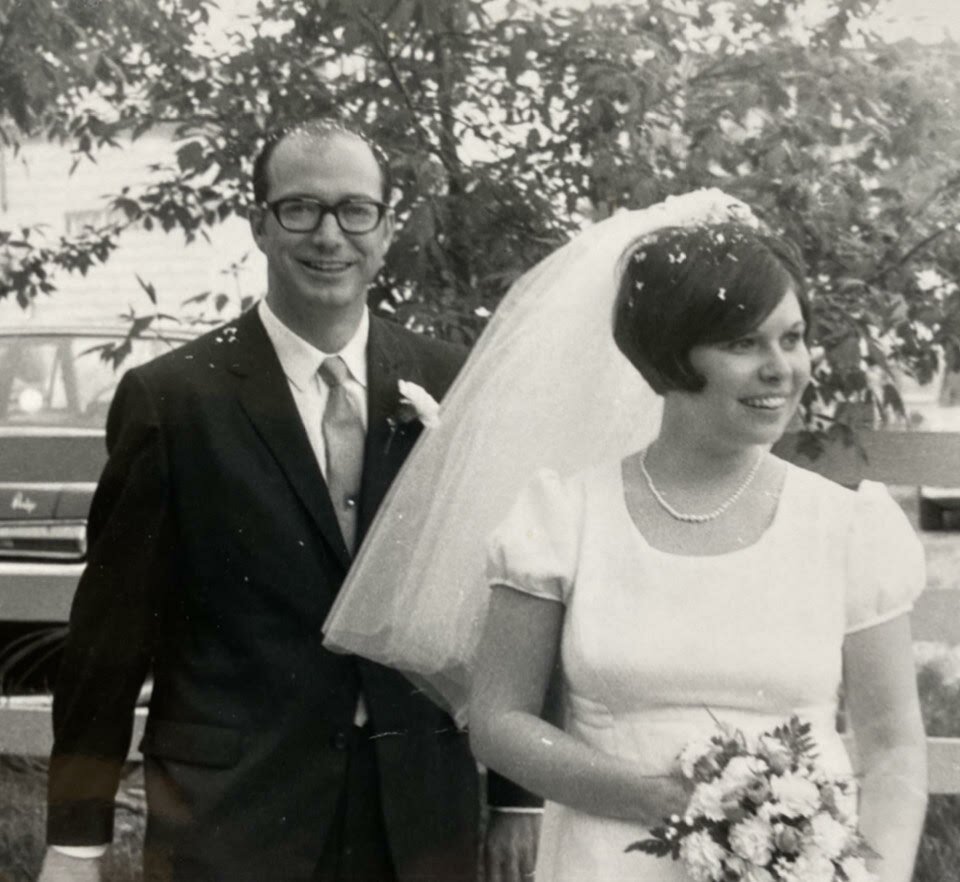 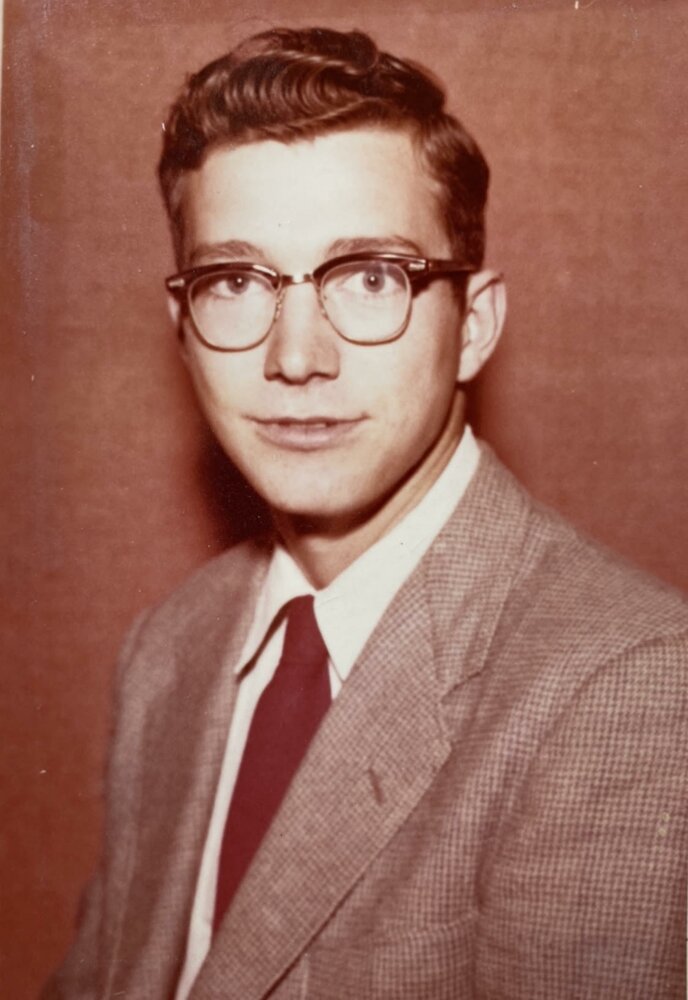 David Lloyd Galloway, aged 82, of Markham, ON passed away at Oakville, ON on Fri., Aug. 5, 2022 with family by his side.  Dave was born in Richmond Hill, ON on July 30, 1940 to Jessie (nee Upshall) and Alexander Galloway.  He was a graduate of Richmond Hill High School and grew up across the street. He went on to be the first person in his family to attend university, graduating from Engineering Physics at U of T, and later on with an MBA from York University.

David worked for 25+ years at Ontario Hydro in Toronto in various engineering and financial roles.  He was an avid golfer, enjoyed camping, attended Grace Anglican Church, and was a devoted service member of the Markham Lions Club for 35 years.  David is survived and will be missed by his wife of 53 years, Mandy Galloway (nee Richardson), his daughters, Jennifer Czerniak (Eric) and Kimberly Galloway, and his grandchildren, Natalia, Victoria, and Alec Czerniak.  Loving brother-in-law of Gary Richardson (Laura) of Calgary. He is predeceased by his parents, Jessie and Alexander Galloway, and his brother James “Jim” Galloway.

Visitation will occur on Wed., Aug.10 at Dixon-Garland Funeral Home, 166 Main Street North, Markham, ON, L3P 1Y3 from 6pm – 8pm. The funeral will be held at Grace Anglican Church, 19 Parkway Ave., Markham, ON, L3P 2E9 on Thurs., Aug. 11 at 1pm.  This service will be preceded by a Lions service for members of local area Lions Clubs. Reception to follow at Dixon-Garland Funeral Home.

The family wishes to thank the staff at Oakville Trafalgar Memorial Hospital for their compassionate care of David.

In lieu of flowers, the family requests donations to one of David’s favourite charities Lions Foundation of Canada Dog Guides.

Share Your Memory of
David
Upload Your Memory View All Memories
Be the first to upload a memory!
Share A Memory
Send Flowers