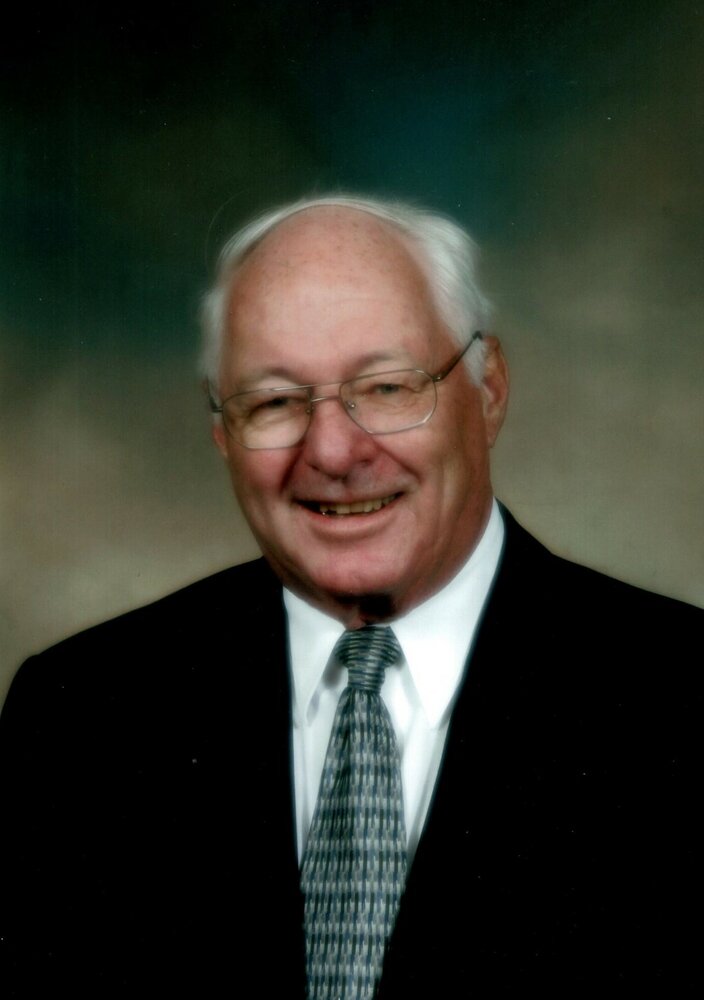 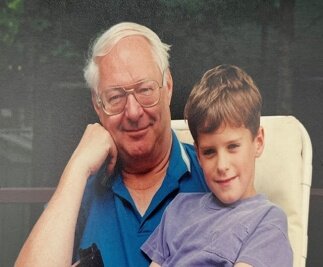 It is with sadness that we announce Bob’s peaceful passing, well into his ninetieth year. He died with family by his side at Southlake Hospital after months of declining health.

Bob was born in Toronto on July 29, 1932 to Catherine Parker (nee Wells) of Simcoe and Robert Parker of Penetanguishene. During his formative years in North Toronto, he attended St. Monica’s Catholic School, where he met several students whose friendships became life-long. De La Salle College “Oaklands” followed, where he played bugle in the band. After a three year period in the seminary, he went on to complete his university bachelor’s degree with the University of Toronto.

By all accounts, Bob’s passion was his family, around which he revolved everything else. Together, he and Mary built a home for their family that included a varied array of pets, summer cottages, road trips down east, camping and trips to Florida and the Caribbean. In later years, they particularly loved their travels to Hawaii and finally, group excursions overseas with their neighbours from Ballantrae.

From early days, Bob and Mary retained a close group of friends with whom they shared bridge nights, Christmas parties, travel, curling at Tam Heather, and their Catholic faith. Born with a highly intellectual mind, Bob enjoyed the opportunity to engage in discourse about world history, international affairs, and most keenly about the first and second world wars.

Bob adored children and loved to spend time at his cottage on his beloved Georgian Bay, where he spared no effort in spoiling his adult children and his grandchildren. He taught them all how to play cribbage, card games and skip stones.

Affectionately known as “Mr. Bob” by many of his clients, he made a career in insurance and stood at the helm of his own successful brokerage for over thirty years, in Toronto. He possessed a tremendous ability to connect with people and he deeply treasured the loyal relationships he’d fostered with clients from around the world, some bonds lasting beyond his retirement. His aptitude for business was tempered by his compassion for those less fortunate. He volunteered with the St. Vincent de Paul for several years, coordinating and delivering essentials to those in need.

The family would like to extend tremendous thanks for the sensitive care provided by Nurses, Jackie, Rina, and especially Nurse Lauren, and to the Emergency and Palliative Care staff at Southlake. We’d also like to express our sincere gratitude to Dr. David Kirsh for his many years of care.

In lieu of flowers, online donations may be made in Bob’s memory to the Society of St. Vincent de Paul: https://www.imakeanonlinedonation.org/ssvp-national/IMD/

The Burial will take place at Christ the King Catholic Cemetery following the Funeral Mass.

The Reception will take place at the Funeral Home following the Burial.