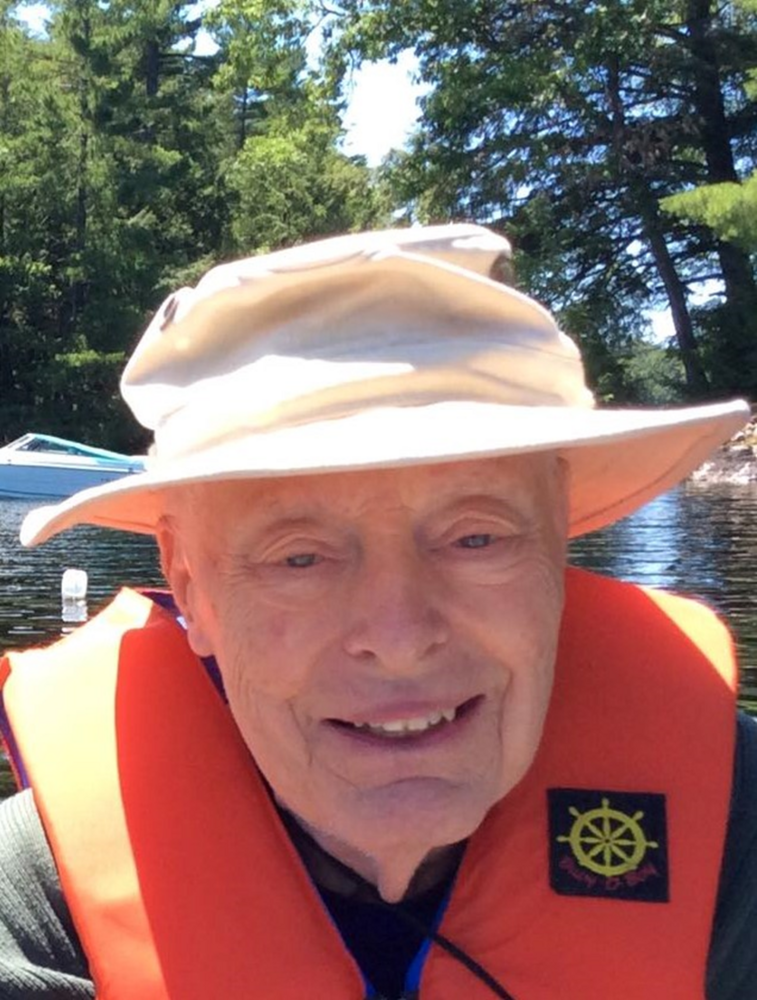 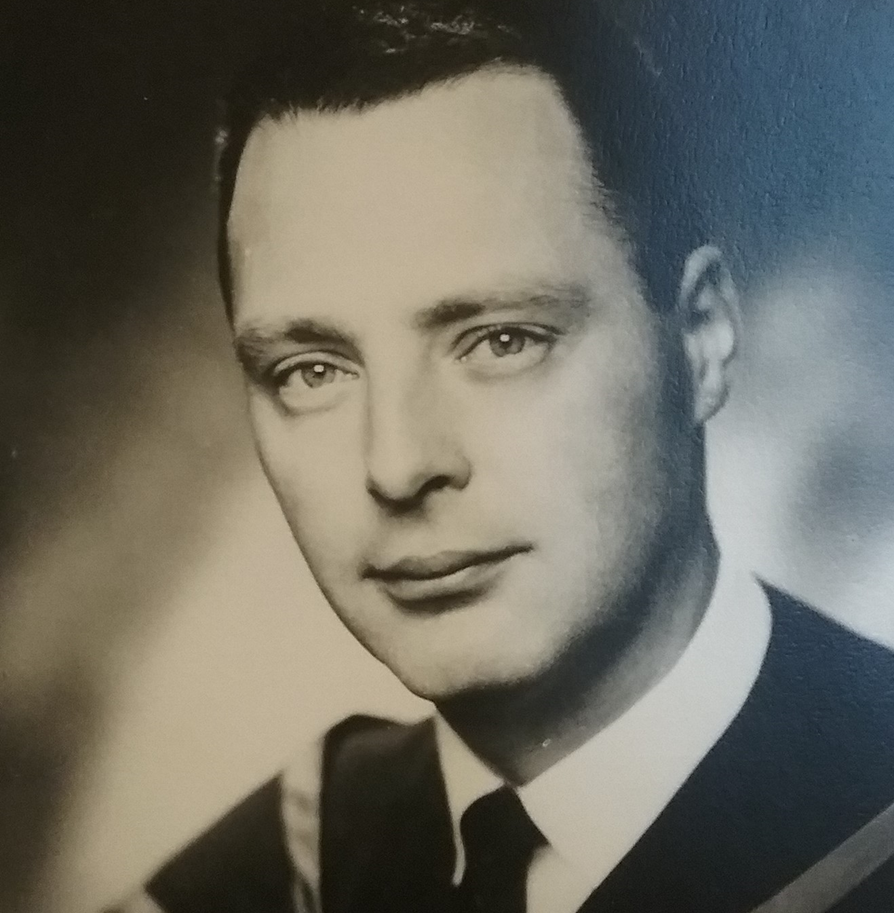 Obituary of Teddy Allen Given

On April 27th, Teddy (Ted) Allen Given passed away at Markham Stouffville Hospital, surrounded by his wife and best friend Lillian S. Given (nee Sobel), daughters Jacqueline Given, and Gillian Ogden, and son-in-law John Ogden.

Ted was born in London, ON, raised in North Toronto, and settled down in Markham in 1958. He loved being a teacher in Scarborough, West Toronto, and North York until he retired in the late 1980s. He later had more time for his other loves, spending summers at his cottage on Beaver Lake and a bit of world travel.

He (and his clever sense of humour and kindness) will be sorely missed by Lillian, Jacqueline, Gillian, John, his two grandchildren Joshua and Imogen, his brother William, extended family, and his dear friends.

In lieu of flowers,  should you wish, the family would appreciate either a donation to Markham Stouffville Hospital or a charity of your choice.

Share Your Memory of
Teddy
Upload Your Memory View All Memories
Be the first to upload a memory!
Share A Memory
Send Flowers