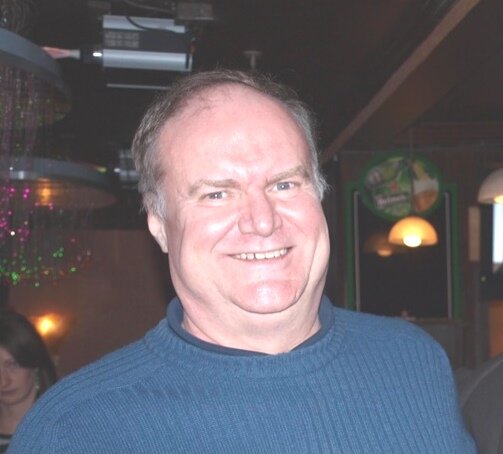 Robert “Rob” Haley Wilson passed away on March 25, 2022 at the age of 69, in his hometown of Markham, Ontario. He had succumbed to a battle with many serious medical issues.

He was born to Murray and Kathleen Wilson on February 13, 1953.  After graduating in Business Administration at Western University he used that knowledge to help with the family’s businesses.

He was the brother to William and George, an Uncle to Murray, Chris and Annie. Although Rob never married or had a family he was devoted to his niece, nephews, and their children. He dedicated himself to a child, who is now a young man, Kyle, whom will miss Rob’s weekly phone calls.

Rob enjoyed history, old movies and Walt Disney World -  to which he was planning a trip later this year with Murray and family.

Live on Rob with loved ones and without pain. You will be missed.