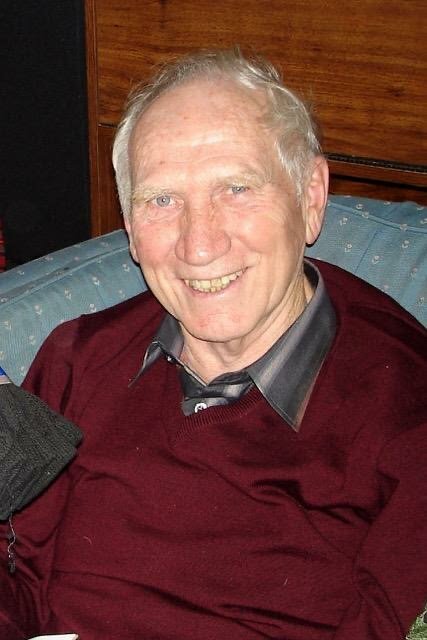 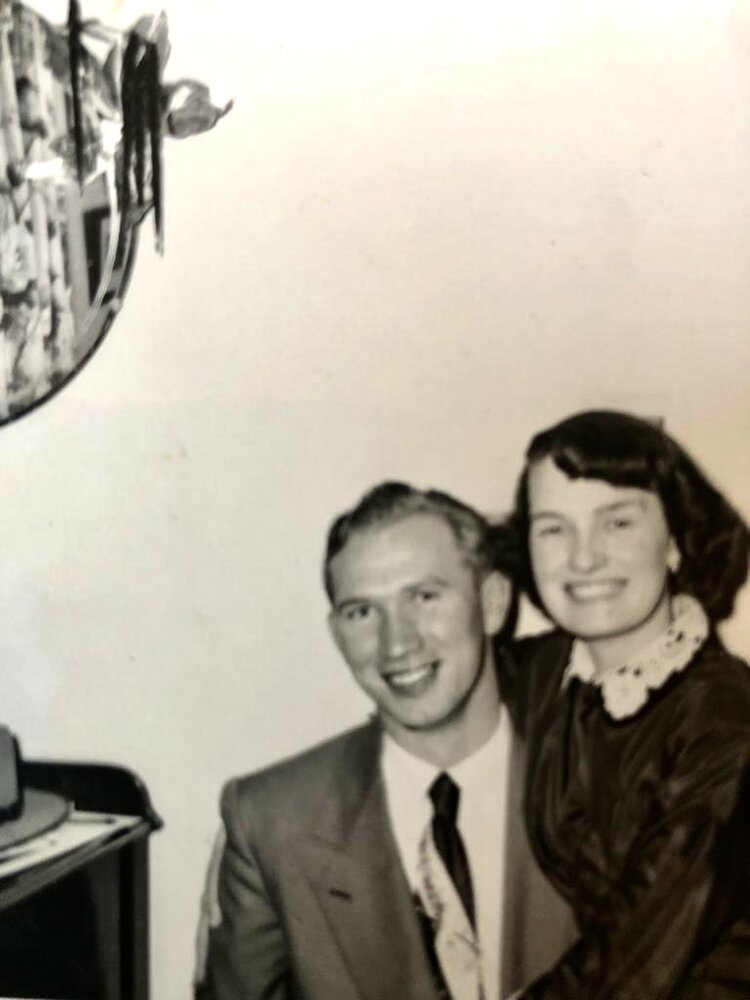 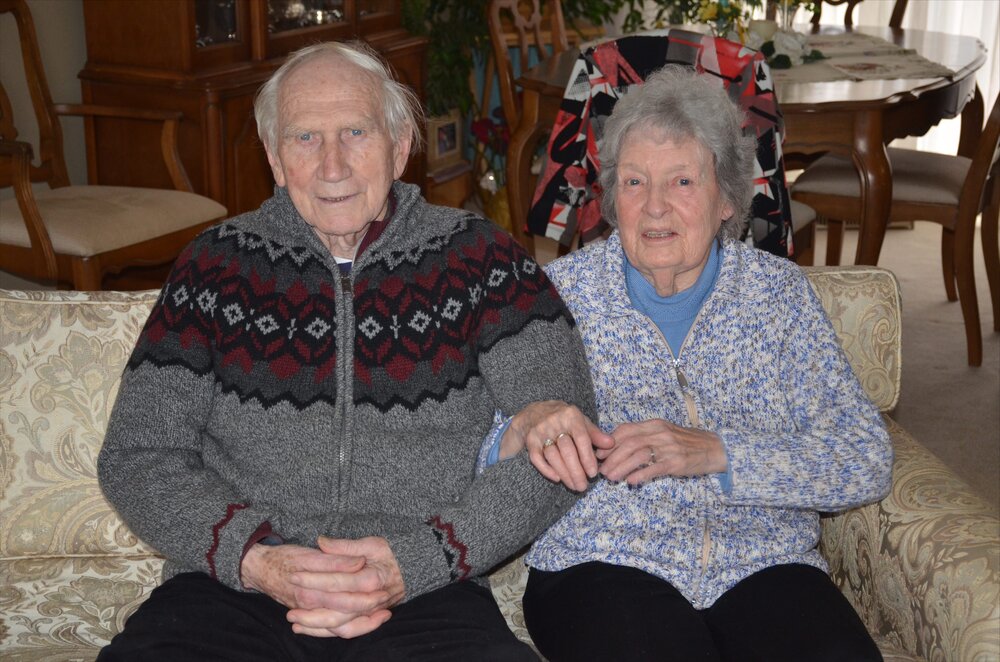 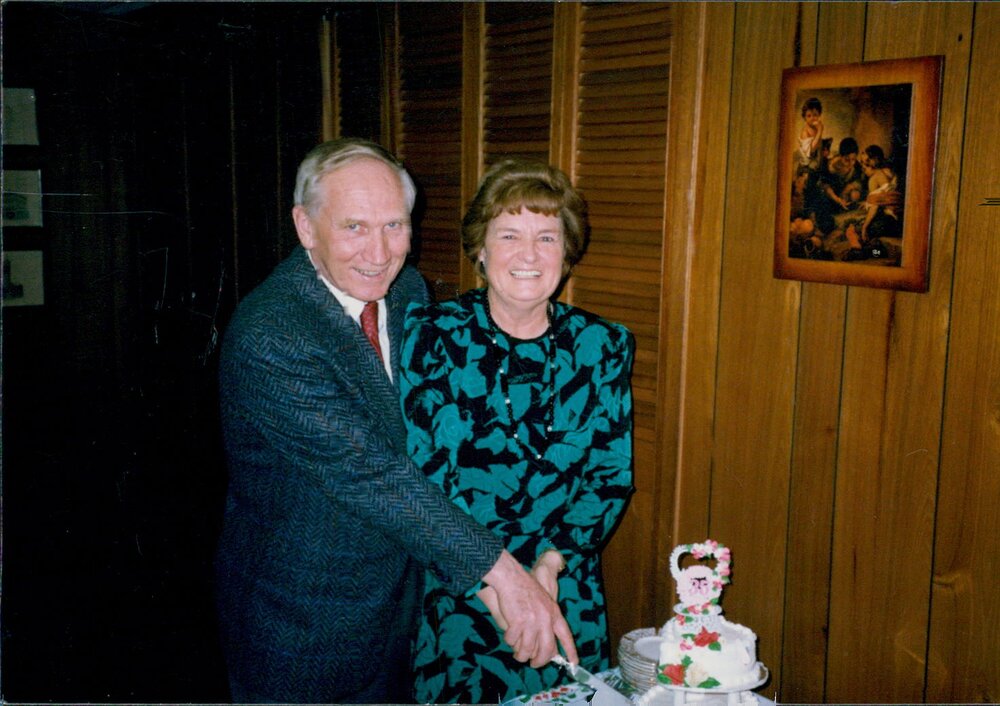 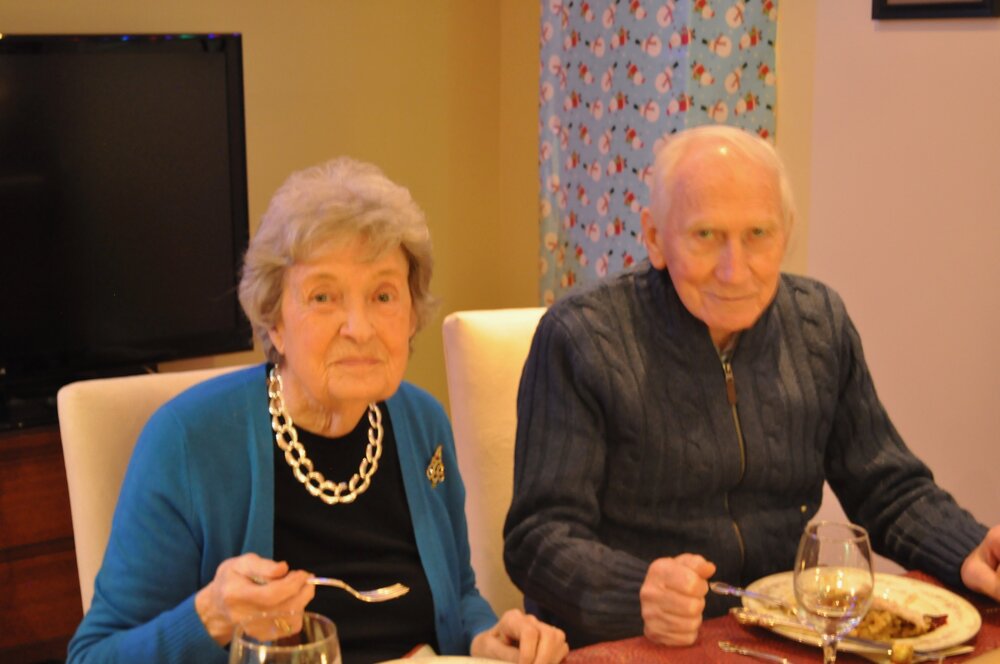 It is with heavy hearts we announce the peaceful passing of Edmund Ferguson at Amica Unionville on April 12, 2022 with his children by his side. He leaves this world to join his beloved wife of 67 years, Margaret Isobel Ferguson (nee McConnell). He was a cherished father to Robert (Tanya), Linda (Bob Laughlin), Donna (Stephen Da Cambra), and Bill (Jill). Edmund will be missed by his nine adoring grandchildren, Jennifer (Arik), Michael (Kim), Courtney (Rafael), Alysha (Kyle), Julian, Madeleine, Lindsay, Carter, Grady; great grandchildren, Liam and Arlo and his brother, Tom (Red).

Edmund was a proud honorary lifetime member of the Markham Union Lodge.

A Celebration of Life, in memory of both Edmund and Margaret’s (January 24, 2021) passing to be held at Dixon-Garland Funeral Home on Wednesday, April 20, 2022 from 2-4p.m. A private family graveside service will be held.

Online condolences may be made online here.

Share Your Memory of
Edmund
Upload Your Memory View All Memories
Be the first to upload a memory!
Share A Memory
Send Flowers