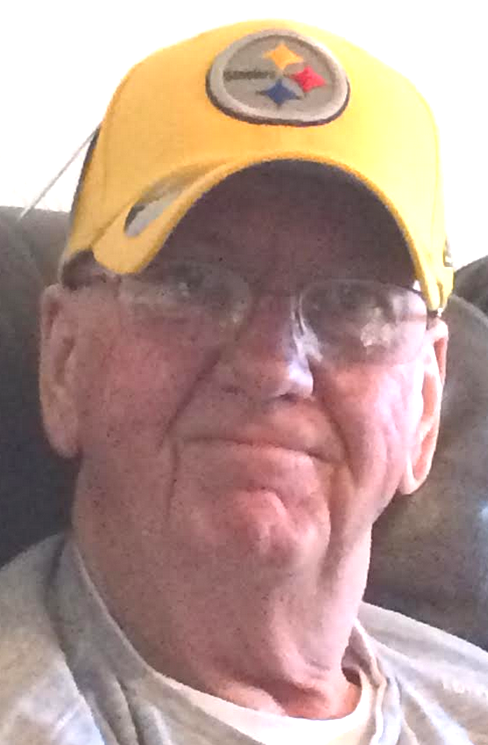 Bill was born in Montreal, Canada on May 21st, 1948 to William G. O’Sullivan and Daisy (Dardis) O’Sullivan.

Bill grew up Montreal. At a young age Bill and his family moved to and lived on the Military base at Camp Borden. His father was in the army, so he was a military “brat”. Bill started his career young at Enerpac (Applied Power) in Toronto. He was a Territory Manager of Canada where he worked for 27 years. He traveled a lot for work. He married Janice Ouellette in 1968. Bill and Janice had their son Jeffrey in 1970. He then later worked Coast Mountain Sports until he retired in Markham.

Bill in his younger years played hockey, he had a huge love for the sport. He was an avid golfer. His love for sports crossed many teams such as the Miami Dolphins, his baseball team Montreal Expos, which later, at the insistence of his son, became the Toronto Blue Jays. But if you knew Bill, his most favorite team in all sports was of course his beloved Montreal Canadiens.

Bill attended The Olive Branch Community Church. He had many friends and he truly really never met a stranger. He was very kind and the easiest to talk to. The ladies where Bill lived and hung out loved him dearly and always stopped by to chat with him. He had the gift of the gab. The best thing about Bill is he could always make you smile. Bill was one of a kind and he will be dearly missed by all that loved him.

He is predeceased by his sister Julie of Markham.

A service will be held on March 26th, 2022 at Dixon-Garland Funeral Home, Markham, ON.

Share Your Memory of
William
Upload Your Memory View All Memories
Be the first to upload a memory!
Share A Memory
Send Flowers