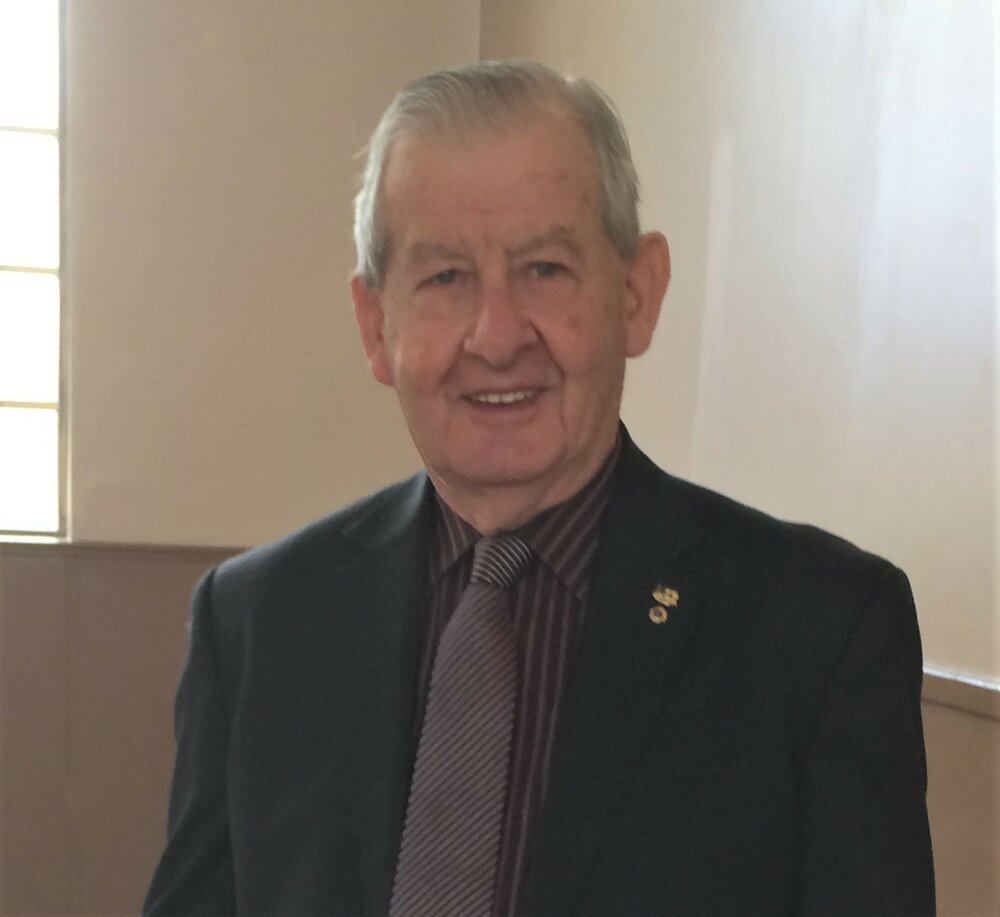 It is with heavy heart that we announce the passing of Charles Donald Brodie, eighty-eight on Saturday Feb 26,2022 at Markham Stouffville Hospital. Don’s departure has come as a deep shock to all who knew him. He will be deeply missed by his sister Cora.

He was president of Club 35 Seniors Club of Richmond Hill (2002-2003) and participated in all Club 35 activities – Bus trips, monthly euchre games, Club dinners, fund raising ventures.   Don loved to sing and as such he was a member of the Tri-City Gospel Chorus for 20 years.

One thing Don loved to do was travel. He had may memories of his around the world cruises  aboard the Queen Mary, taking the last flight on the Concord from England to Toronto, the Rocky Mountaineer, the Alaskan Cruise, Australia, New Zealand and Tahiti, his trans Canada train ride from Vancouver to Halifax.

Don also served as a trustee for Doan University, Crete, Nebraska for 16 years. He   also was a member of the Markham Fair Board for several years where he received awards for his grain crops and a leader for the local Holstein Calf Club.

Memorial donations can be made to the Heart & Stroke Foundation, The Kidney Foundation of Canada or the charity of your choice.

If you are unable to attend the funeral service in person, the family invites you to join them by clicking here to access the live stream.

Share Your Memory of
Don
Upload Your Memory View All Memories
Be the first to upload a memory!
Share A Memory
Send Flowers