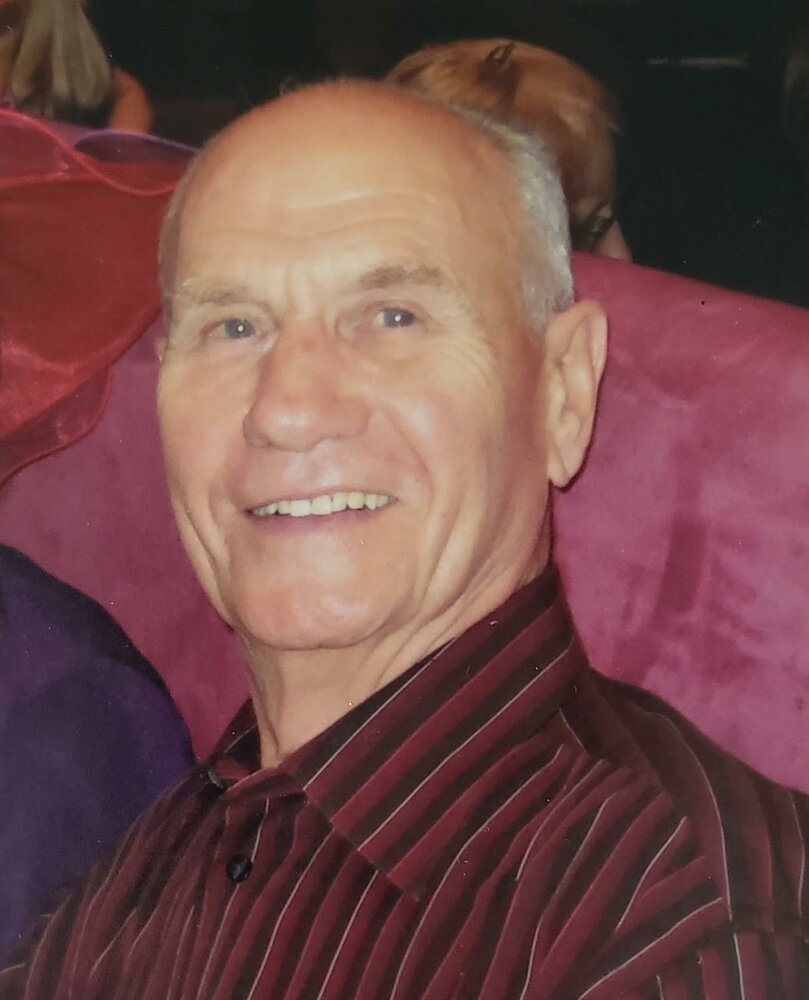 It is with broken hearts we announce the passing of Albert Angus Burgess, on Thursday February 17. After his brave battle with Alzheimer’s he was called to heaven to join his beautiful wife Eleanor of 65 years.

He leaves behind his sons Wayne (Sharon), and Bruce (Donna). Brothers, Ron (Sheila), Jake (Sandra) and sister Ella. He will be greatly missed by his granddaughters Sara and Samantha and step-grandchildren Nathan, Ryan and Kristen. Step great Grandfather to Nova.

Albert was a dedicated Husband, father, brother and friend. He served 35 years on The Toronto Fire Department ending his career as District Chief at the age of 55. His passions included his family woodworking, traveling, golf and visiting his birthplace in Scotland.

The family would like to extend a special thank you to Bloomington Cove for their compassionate care.

We take comfort in knowing that Albert is with the love of his life for eternity.

In keeping with Albert’s wishes he will be cremated and placed with his wife Eleanor.

A celebration of life will be held at a later date.

Share Your Memory of
Albert
Upload Your Memory View All Memories
Be the first to upload a memory!
Share A Memory
Send Flowers