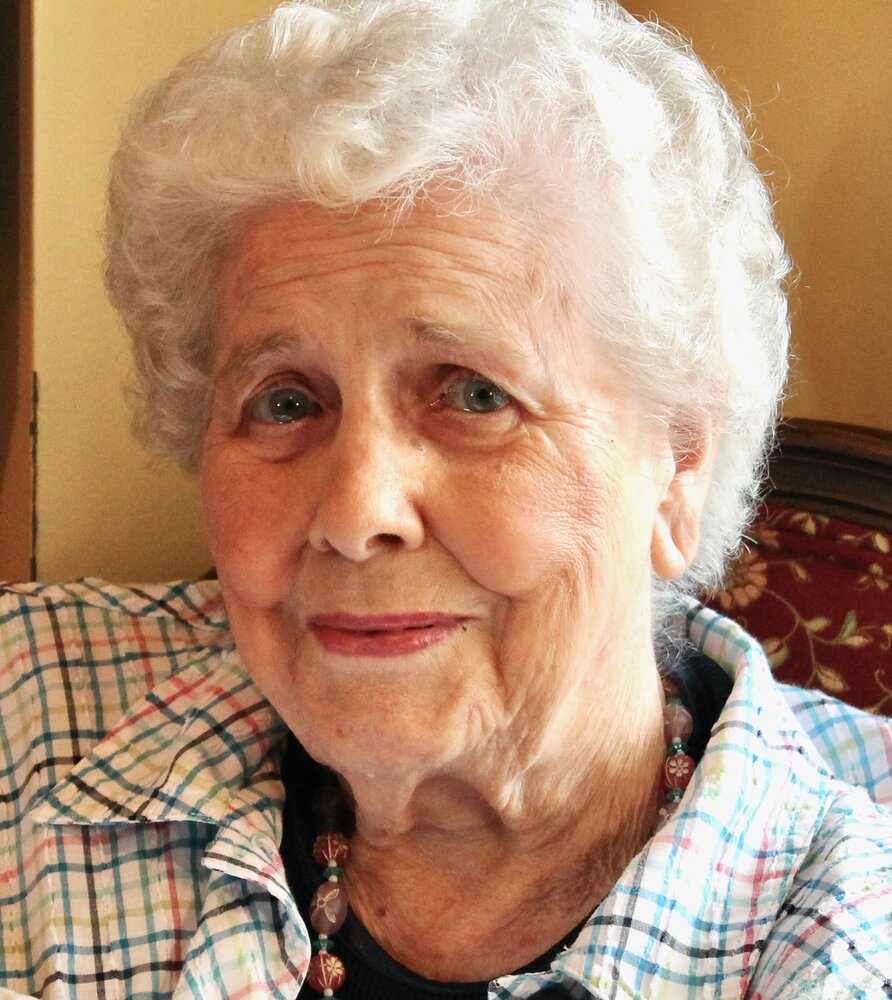 Passed away peacefully on February 5, 2022, in her 102nd year. Loving wife for 62 years of the late Jim Allen. She outlived her son Stephen (Susan), and stepdaughter Cherie (George).  She is survived by her daughter Janice (Brian). Grandmother to Stephen’s children; Angela (Justin), Andrew and Julie, and Janice’s children; Michael (Samantha) and Grant. She was delighted to live long enough to see great-grandchildren Jacob (Angela); Ida Grace and Nell Meadow (Michael) and Georja (Grant).

Sheila was born in Hamilton and grew up in Toronto’s east end. A child of the Depression, she learned how to make do with very little. She was an excellent seamstress and made clothes for herself and her children. She lived a long and full life of service to others. A devoted housewife and mother, she cared for her in-laws who lived with them for 16 years. She also looked after her mother and aunt, helping with housework and groceries, and caring for them when they were ill; she was always there when neighbours needed help. She had good values and taught her children that honesty, kindness, and a strong work ethic was how to be a contributing member of society.

Sheila was also a very talented artist. She studied fashion drawing in high school but couldn’t pursue that as her mother didn’t think educating girls was necessary. She loved sketching, oil painting and working in clay, and for many years she taught ceramics in her home.  Sheila was always drawing faces and her passion was portrait painting, at which she excelled. Her keen perceptiveness about people showed in her portraiture. Over the last 10 years, she kept saying she won’t be here next year, but we never believed her. She had a strong constitution and hated taking medication of any kind.

Sheila lived in her own home until she was 98 and spent the last three years at Sunrise Senior Living in Unionville where she received excellent care. Her wish was to go to bed and not wake up the next morning, and on February 5th, her wish was granted. Rest in peace dear Sheila, until we meet again.

Share Your Memory of
Sheila
Upload Your Memory View All Memories
Be the first to upload a memory!
Share A Memory
Send Flowers