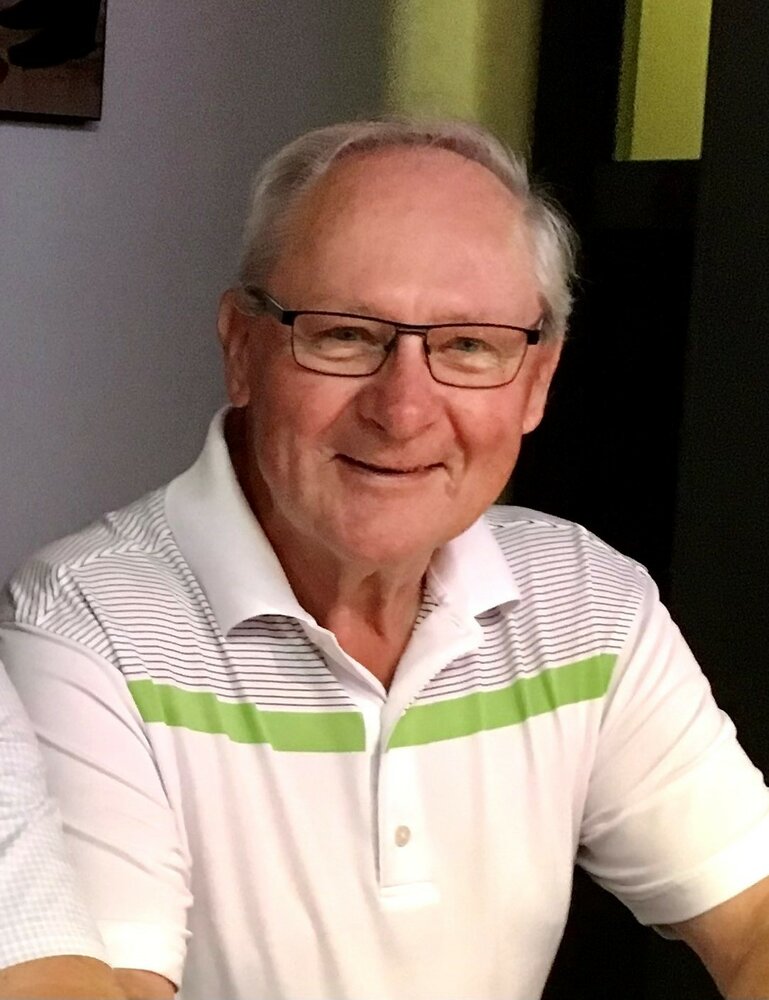 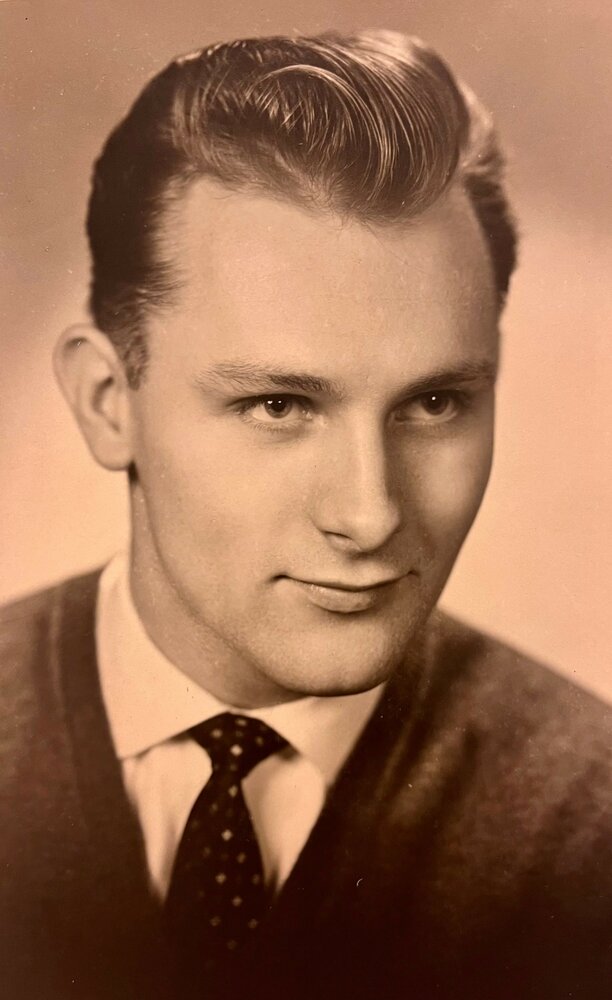 Born and raised in Suessen, Germany, Hans was an avid soccer player and very involved in the youth group at his church.  He started his apprenticeship in the tool and die industry in Goeppingen, Germany.  Always up for an adventure, Hans convinced his new bride to move to Canada for a “temporary” job, a move which lasted 58 years.

True to his precise nature, Hans had four children, two girls and two boys, followed by eight grandchildren, four girls and four boys.  He also retired from the same company after exactly 50 years to the day of service.

Hans loved to travel, including his great enjoyment of many cruises, trips abroad, road trips to either coast of Canada as well as camping at various provincial parks.  He was also known to throw some great parties, sparing no decorating detail in themed New Year’s Eve and summer picnic gatherings.  He had a passion for golf and enjoyed playing as many rounds as he could manage in the summer months.  Hans’ creative talents extended to his love of painting, his keen ability to build or repair most anything required and his strong dedication and involvement for many years as a founding member in the St. Patrick’s Choir that sang for Pope John Paul II in Italy.

Family was of utmost importance to Hans, and his grandchildren specifically kept him young at heart.  He was immensely proud of each one along with their accomplishments and he enjoyed all the good times spent together.  He leaves behind a strong legacy for us all to try to live up to.

In lieu of flowers, the family would appreciate donations to the St. Vincent de Paul Society. https://ssvp.ca/

Please click here to RSVP for the funeral mass at St. Mark’s Church.

Share Your Memory of
Hans
Upload Your Memory View All Memories
Be the first to upload a memory!
Share A Memory
Send Flowers