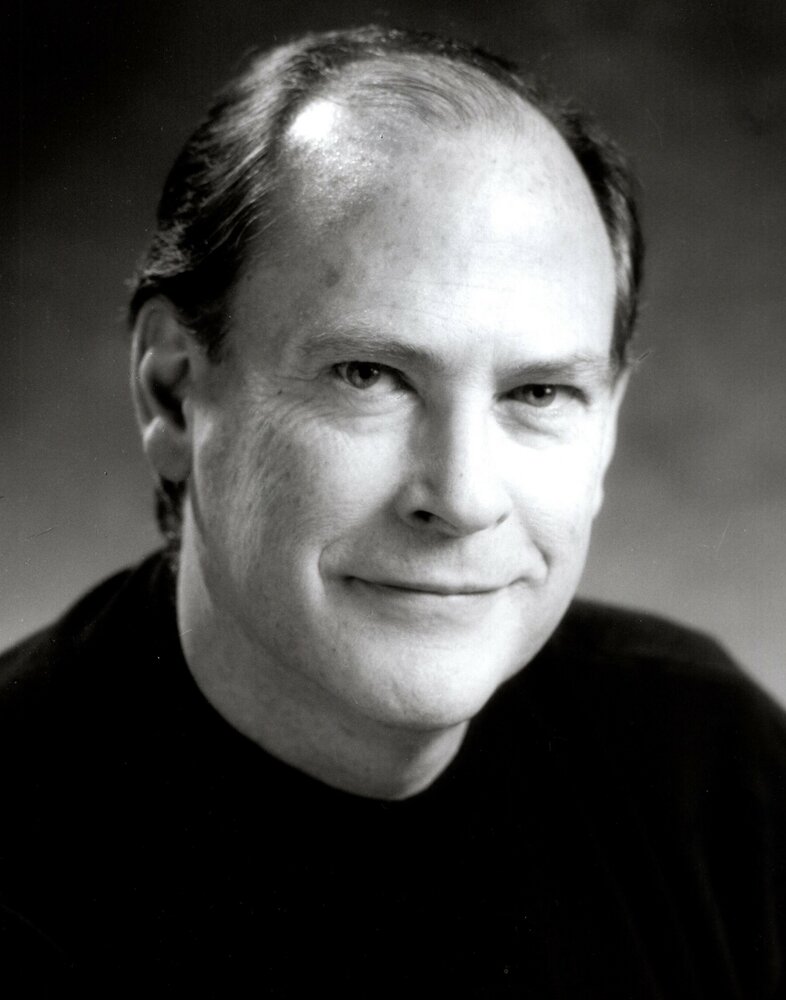 It is with deep sadness that we announce the passing of Terry on Friday, December 17, 2021. He left us as he lived: surrounded by his family. He will be greatly missed by his wife of 54 years, Michèle, and his children Sëan (Jackie Seeley) and Kristine (Joe Cunko). Cherished “Pa” of Harrison, Mitchell, Laura, Joseph and Matthew.  Lovingly remembered by big sister Pat and the “best mother-in-law” Noëlla, whose 100th birthday he missed by a day.  Predeceased by big brother Kevin. Scores of beloved family members and of course, his friends will recall Terry’s quick wit and warm personality.  He was a “great guy”, and a hilarious teller of tales with an endless repertoire of epically long jokes.  He was a constant friend to many, and a true ambassador of good will, especially regarding his beloved Markham Little Theatre.

We would like to extend a special thanks to Dr. Patterson and his team for his home palliative care and to the wonderful team at Margaret Bahen Hospice for the fantastic care they took of Terry in his last days.

In keeping with Terry’s wishes, there will be no visitation or funeral service. A celebration of Terry’s life will take place at a later date. For those who wish, donations can be made to Margaret Bahen Hospice or Markham Little Theatre.

Share Your Memory of
Terrance
Upload Your Memory View All Memories
Be the first to upload a memory!
Share A Memory
Send Flowers