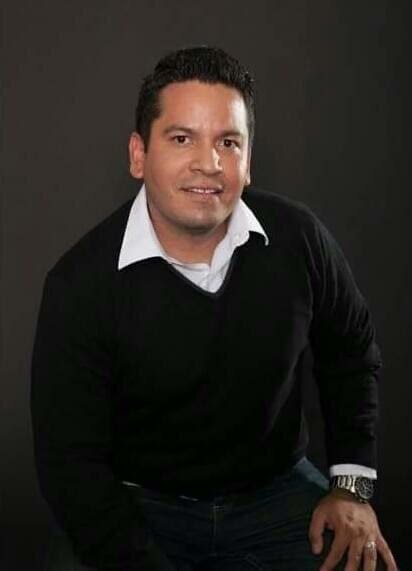 It is with deep sorrow that we mourn the passing of our beloved Eddy Jossiel on September 10, 2021, at the age of 41. Eddy is survived by his wife, Claudia; four children, Joshua, Jesse, Ian, and Emma; parents Eddy and Carolina; and two siblings, Geissel and Alan.

Eddy was born in León, Nicaragua, and immigrated to Canada with his family in 1989. He spent his formative years in Scarborough and later settled in Markham with his wife and children. Eddy was an honoured student and a hard worker who graduated with a degree in Psychology from York University and worked for ACCES Employment. He was a people’s person who loved to help others, made everyone feel comfortable and had a contagious laugh that could be heard from one side of the room to another. He believed in learning different languages to establish a connection with people and was able to master the art of how to deal with different types of personalities. He also shared a love for sports with his dad, especially baseball. Eddy was a man of faith who believed in the Lordship of Jesus Christ and served at Church of the Nazarene Grace of God in various capacities and roles. His greatest desire was to see his children follow in his footsteps, by accepting Jesus Christ as their personal Lord and Saviour and to build a family legacy business.

Eddy will be remembered for his positive spirit and unwavering faith, as a leader and mentor, a father, a husband, a friend, a son, an uncle, a nephew, a son-in-law, a brother-in-law, and a grandchild. He was a capable public speaker; one of a kind who kept everyone intrigued, alert and wanting to hear more of what he had to say. His laughter and smile will be missed dearly but we trust in God’s promises that we will be reunited with him in heaven.

“Brothers and sisters, we do not want you to be uninformed about those who sleep in death, so that you do not grieve like the rest of mankind, who have no hope. For we believe that Jesus died and rose again, and so we believe that God will bring with Jesus those who have fallen asleep in him.” (1 Thessalonians 4:13-14)

The burial will take place following the Funeral Service at Bethesda Lutheran Cemetery. Please note that due to COVID-19 protocols, the burial will be by invite only.

Share Your Memory of
Eddy
Upload Your Memory View All Memories
Be the first to upload a memory!
Share A Memory
Send Flowers