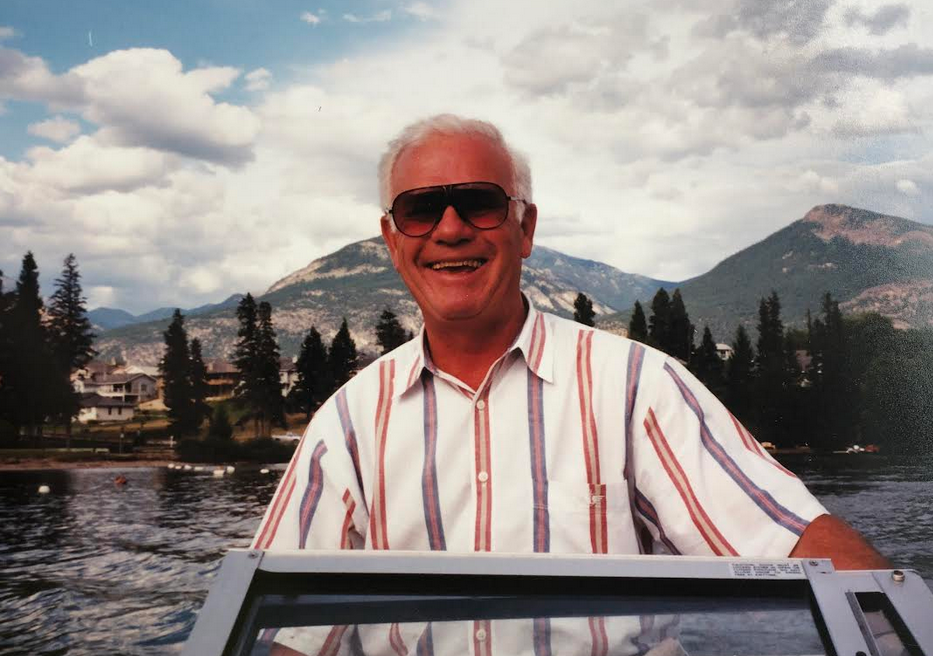 It is with great sadness that we announce the peaceful passing of George Yaworsky on Thursday, August 19, 2021. He died in the loving presence of his wife and a close friend.

George was born in Windsor on January 10, 1940 where he grew up within a large extended family. His formative years were spent there where he developed his lifelong passion for sports, especially hockey and baseball. He has maintained lifelong friendships with friends from that period of his life. His love of sports continued throughout his life both as a player and a spectator. For years he was involved in Unionville baseball (USPL). He was instrumental in running provincial tournaments in York Region along with his closest friends Terry Chambers and Peter Ruddy and successfully raised significant funds for Markham Stouffville Hospital.

After earning his MBA from University of Windsor, he worked at the Canadian Consulate in Detroit for a period of time. Most of his career was spent at Centennial College, first as Dean and then as Vice President. After retirement from the college, he kept busy working on projects in the sign industry.

George was a kind, caring man and a true gentleman. He loved his family and was very involved in the lives of his grandchildren who are now adults. His mantra of “work hard, play hard” is remembered and repeated often by them. They loved him very much and often squabbled about which one was his favourite. He was proud of them as people and of their successes.

The family would like to thank Dr. Yishai Wise for his care and concern over the years. Also, special thanks to Doctors and staff at the Chronic Kidney Care Unit at Mackenzie Health in Richmond Hill for the exemplary care George received in the Dialysis Unit.

A public visitation will occur at DIXON-GARLAND FUNERAL HOME (166 Main St. N, Markham) on Friday, August 27 from 4-9pm. Funeral service (by invitation only) will be on Saturday, August 28 at 1pm. In lieu of flowers, please consider a donation to Mackenzie Health Hospital or Markham Stouffville Hospital.

4:00 pm - 9:00 pm
Dixon - Garland Funeral Home
166 Main St. N.
Markham , Ontario, Canada
905-294-2030
Please be advised that all attendees must wear a mask while inside the funeral home and will be asked to fulfill a screening form upon entry. In order to maintain physical distancing, the funeral home will stagger entry into the visitation, so please be aware that you may have to line up.
Need Directions?
View Map | Text Directions | Email Directions
Saturday
28
August

Funeral Service for Mr. George Yaworsky (by invitation only)

Share Your Memory of
George
Upload Your Memory View All Memories
Be the first to upload a memory!
Share A Memory
Send Flowers