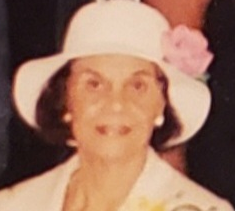 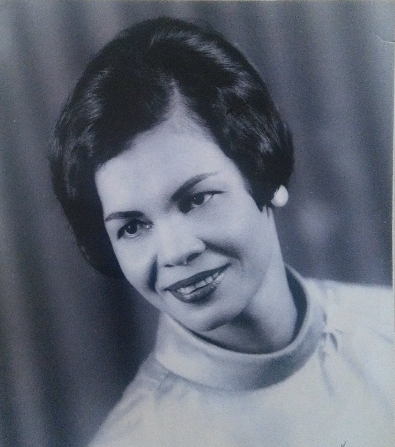 Obituary of Gloria May Davis

It is with great sadness that we announce the death of Gloria May Davis on January 11, 2021 at the age of 91.  Gloria was born near Montego Bay, Jamaica, but she came to reside in Markham, Ontario, Canada in her later years.  She loved to be with her family and her friends, to work on her artwork including painting, macramé, quilting and sewing as well as being a natural ‘green thumb ‘gardener.  She later developed a passion for real-estate investing, became a shrewd landlord and had a natural eye for valuable antique furniture.  She also developed a love for Canadian politics and campaigned extensively for many of the successful candidates in her riding as well as for the Prime-Minister of Canada and the Minister of Finance, all of whom knew her by name.

Gloria was predeceased by her beloved mother Claire.

Gloria was predeceased by her beloved husband Arthur.

She was the loving mother of daughter Laurna and her husband Milton (Ted), and her son Andrew and she was predeceased by her beloved son Dave.  She was the proud and loving grandmother to Donald and his wife Yomary, Pamela and her husband Christopher, Scot, Chad, Bethany and Katherine and she was the proud and loving great-grandmother to Donald Jr., Alexiya, Dylan, Ayva, Chloe and Christopher Jr.

She was a caring and loving sister to George, Bryan, Brenda, Honora (Tatty), Marjorie (Jeannie), Beryl, Percival (Pete) and Richard.  She also was a loving aunt to hosts of nieces and nephews as well as to hosts of grandnieces and grandnephews.

She was dear friends with Vivia Dujon, Peggy Agate and Adlin MacFarlin and was predeceased by her dear friends, Marjorie and Ludlow Burke, Ainsley Dujon and Phyllis and Murray Corbett.

The Memorial Service will take place in the Chapel on Saturday, January 30 at 1:30pm.  Due to current Covid-19 restrictions the Memorial Service is by invitation only.  Online condolences may be made on the tribute wall. In lieu of flowers, donations may be made to the Alzheimer’s Society of Ontario and/or the Markham Stouffville Hospital.

Share Your Memory of
Gloria
Upload Your Memory View All Memories
Be the first to upload a memory!
Share A Memory
Send Flowers