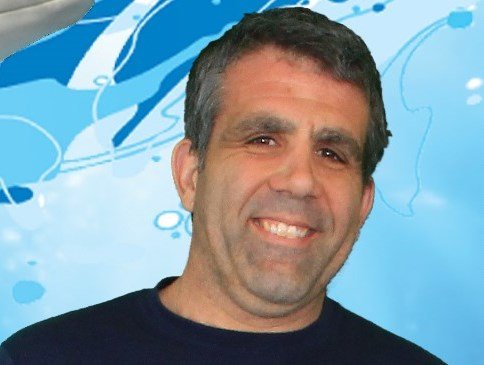 Having grown up in Markham (Boxgrove) at his favorite stomping grounds Cedargrove Greenhouses which his family still operates, he attended St. Robert Catholic High School.  John was a long-time electrician, co-founder and Past President of Rougemount Electric servicing the GTA. John settled with his family in Stouffville for the past 18 years. Arrangements have been entrusted to Dixon-Garland Funeral Home, 166 Main St N. Markham. A private memorial will be held at a later date due to the current Covid restrictions. In lieu of flowers donations can be made to Markham-Stouffville Hospital.