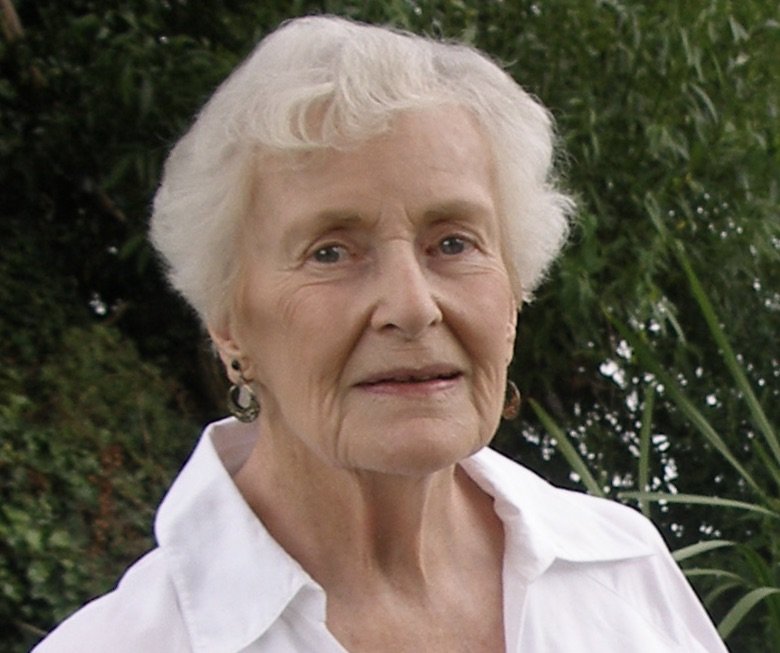 After a long full life, Rosemary J. McLeod, nee Leacock, died peacefully on December 14 at the age of 96.  She was born and raised in Barbados, the youngest of 5  children. Her father was a leading merchant and politician of whom she was very proud.  She attended schools in Barbados and England, later studying genetics at McGill University where she met her husband, H.I. (Mac) McLeod, a former RCAF pilot. They eventually moved to Lennoxville Quebec, where Mac served as the town dentist and they raised 2 children, Ian and Jennifer. Their marriage lasted for 59 years until Mac died in 2005.

Rosemary was active in numerous local charities and was an avid curler until arthritis forced her retirement.  She also enjoyed playing bridge and had a keen interest in the performing and visual arts. She and Mac moved to Regina and lastly to Toronto.  Her charitable activities continued. Her favourite was teaching English as a second language.  Rosemary had an enquiring mind and was interested in everyone she met.  People who knew her found her charming and kind.  In later years she kept a notebook in which she would write questions to raise and topics to discuss at family dinners.  Although she was bedridden for the last x years of her life, her mind remained active and her conversational skills intact. Her favourite activities were watching the Animal Channel and reading.

Special thanks to the staff at Sunrise Richmond Hill, especially caregivers Tina Dalton and Chandrika Bhuva and nurse Salome Galang.  Thanks also to Jane Tucker who visited often. Rosemary is survived by her children Jennifer McLeod, Ian McLeod (Margaret Wente), her cousins Jane Gross and Caroline Hooper, and nieces Mandy Leacock and Elizabeth Leacock.   Due to covid restrictions there will be no funeral service and a celebration of life will be held at a later date.  Contributions in her name may be made to Meals on Wheels and messages of condolence may be left at dixongarland.com – Obituaries.

Share Your Memory of
Rosemary
Upload Your Memory View All Memories
Be the first to upload a memory!
Share A Memory
Send Flowers