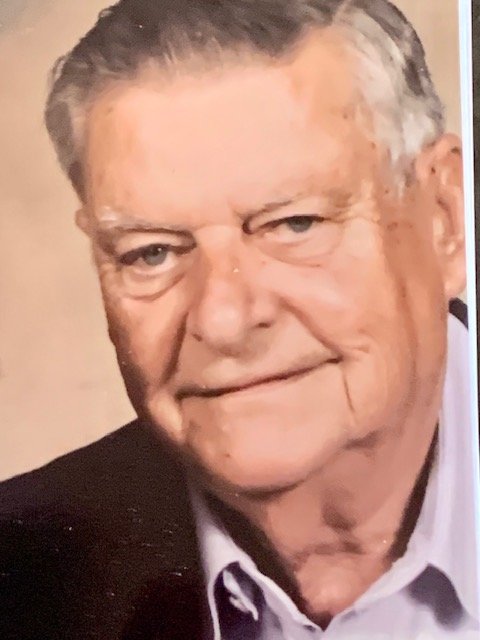 Gilbert Joseph Curran, 94,  of Montreal, Quebec, passed away peacefully November 28, 2020 at Bloomington Cove Care Community in Stouffville, Ontario. He was born on January 18 1926, in Montréal, Quebec. Gib graduated from the faculty of civil engineering at McGill University in 1950.

In 1948 , Gib joined H.J. O’Connell construction where he was hired as an engineer and worked his way up to senior partner and CEO. He retired in 1996.

He will be sadly missed by his family, friends and former co-workers.

Share Your Memory of
Gilbert
Upload Your Memory View All Memories
Be the first to upload a memory!
Share A Memory
Plant a Tree