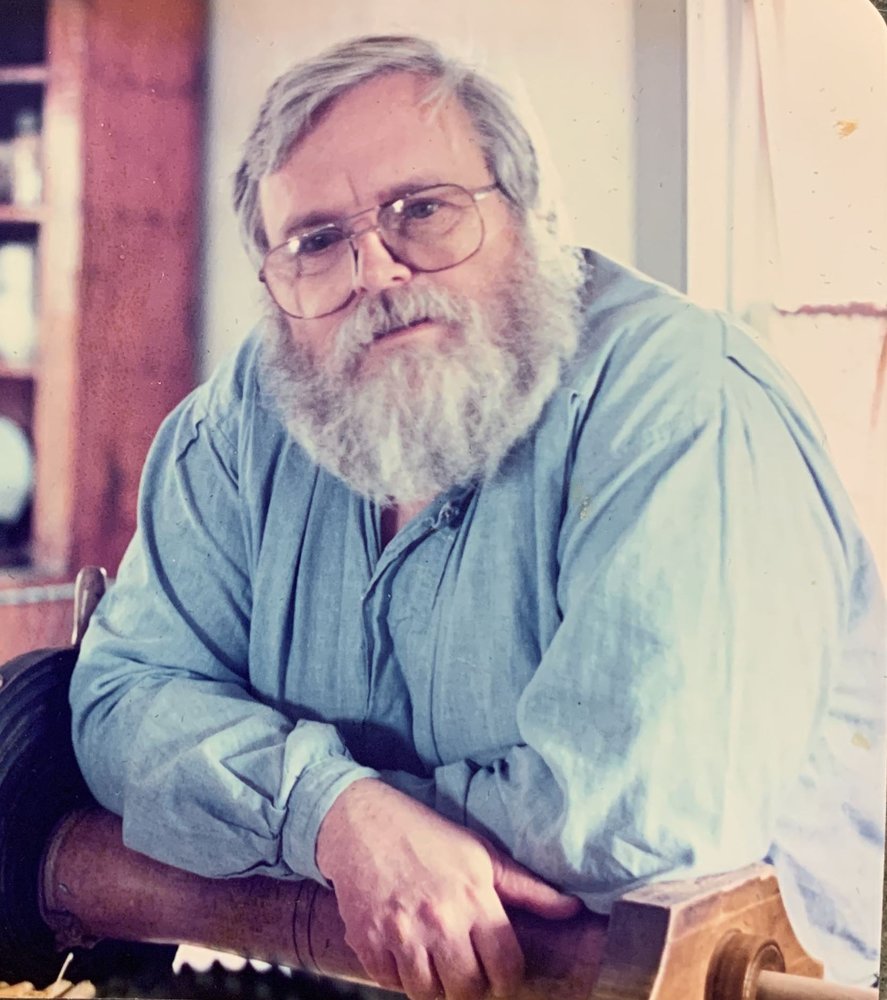 It is with sadness that we announce the passing of Vaughan Harry William Russell, aged 78 years, in Toronto, Ontario. He was predeceased by his loving wife of 44 years Marilyn Frances Russell (Recoskie) in September 2013. Vaughan will be forever missed by his children Rita (Loris Rossi) of Markham and Brian (Louise Grabiel) of Toronto as well as granddaughters Sophia, Claudia and Naomi Rossi. He will be greatly missed by his brother Pierce Russell (Diane) of London, Ontario.

Vaughan was known as a man of stories who could talk to anybody about anything for as long as they liked to listen. This suited him well in his work as an historical interpreter and broom maker for many years at Black Creek Pioneer Village. Through his love of conversation, he came to know many people and delighted in sharing stories, jokes and information. Much to the frustration of his children he always seemed to win at trivia games and was generally unstoppable when it came to playing Scrabble with his wife. We would like to offer our sincere appreciation to the staff and caregivers of the Chartwell Gibson Long Term Care Home whose patient and attentive care became even more important over the long months of 2020. You are appreciated more than you can know.

Thank you to the Dixon-Garland Funeral Home for the final care of our beloved father, grandfather and brother. Cremation, interment and a private memorial to follow at a later date in Barry's Bay, Ontario where Vaughan will be laid to rest with his beloved wife. In lieu of flowers please feel free to make a donation to the Heart and Stroke Foundation or to the charity of your choice.

Share Your Memory of
Vaughan
Upload Your Memory View All Memories
Be the first to upload a memory!
Share A Memory
Plant a Tree