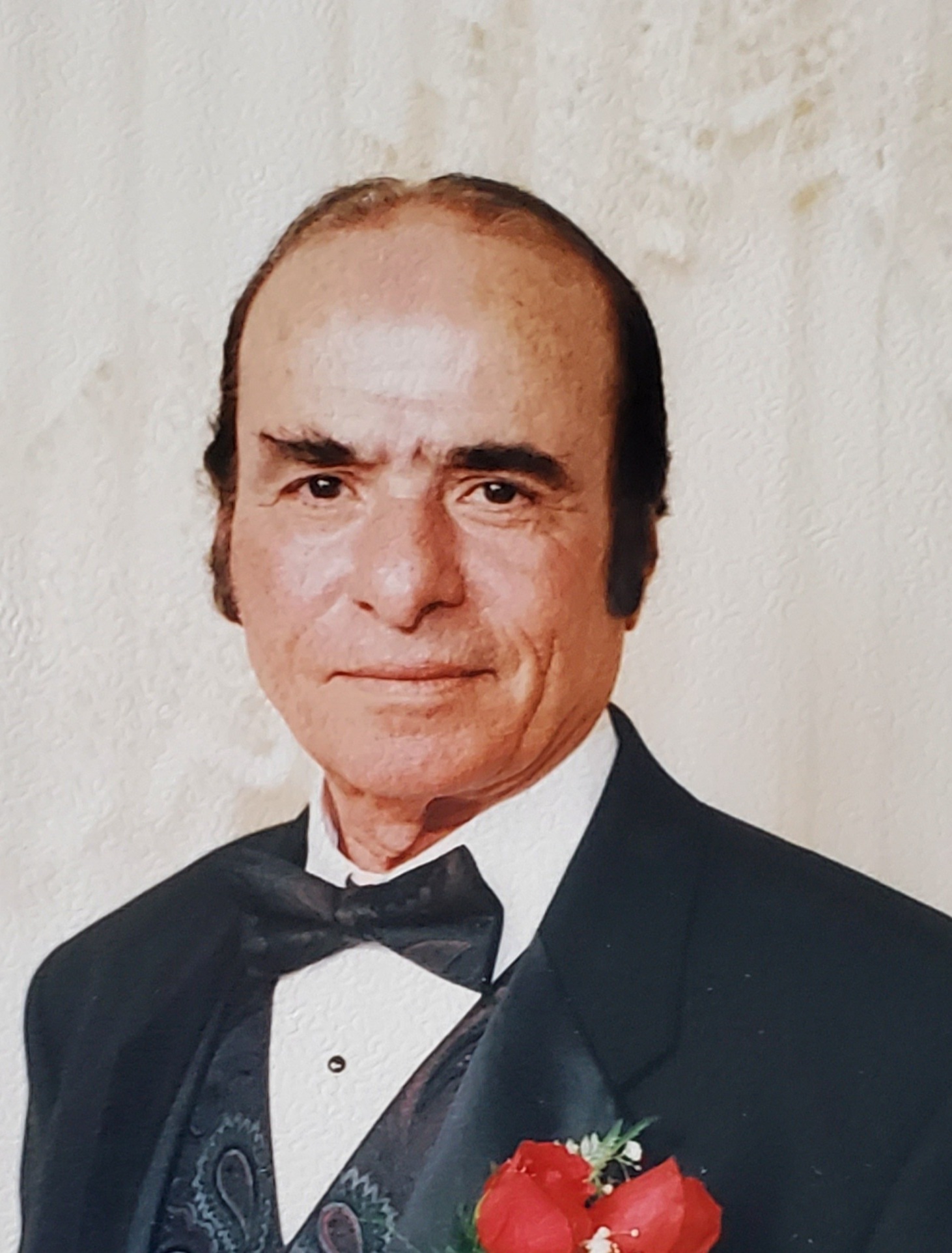 Michael (Mike) Markoulakis passed away peacefully on November 2nd, 2020 surrounded by his family. He was born on December 6th, 1929 on the island of Crete, Greece to George and Elefteria Markoulakis. A devoted father of George (Kristy) and Elefteria (David). He will be dearly missed by his grandchildren Antonio, Alexander and Adriano. Michael is also survived by his sibling and many nieces and nephews. His beloved wife Zafiro passed on October 7th, 2020 and now they are re-united.

As a young boy growing up in this era, he had witnessed the Germans invade Greece, and had even witnessed a killing of a childhood friend by a German Soldier, who was later killed for his actions. We recall his stories, when the Germans would be peeling potatoes to prepare for feeding their soldiers, they would always peel more potatoes, and give those scraps to the children of Greece to feed their families.

He served as a Soldier for the Thessaloniki army from 1952 to 1954. He made his way to Canada in February of 1966, where he met his beautiful, loving wife Zafiro, and they wed within 3 months. They were married on September 10th, 1966.

He found a job with Unique Bakery, and worked with a great group of fellow Greeks. He worked there for over 30 years, and then even opened up his own Radiator Shop.

Anyone who had the privilege of being friends and knowing him, had someone they could always rely on, no matter what the circumstance was. A kind and giving soul, who never judged and always accepted all.

A devoted father and grandfather, he will be sadly missed by all who knew him. Always in our hearts and never forgotten.

Visitation will be held at Dixon-Garland Funeral Home, 166 Main Street N. (Markham Road) Markham on Thursday, November 5, 2020 from 5:30 pm - 6:30 pm and from 6:45 pm - 7:45 pm. Due to Covid-19, visitation spots are limited. Please register for a time slot below.  There will be a private family service by invitation only that will take place in the Chapel on Friday, November 6 at 2:30 pm followed by a private family interment. Donations in Michael's memory may be made to the Alzheimer Society.

Share Your Memory of
Michael
Upload Your Memory View All Memories
Be the first to upload a memory!
Share A Memory
Send Flowers