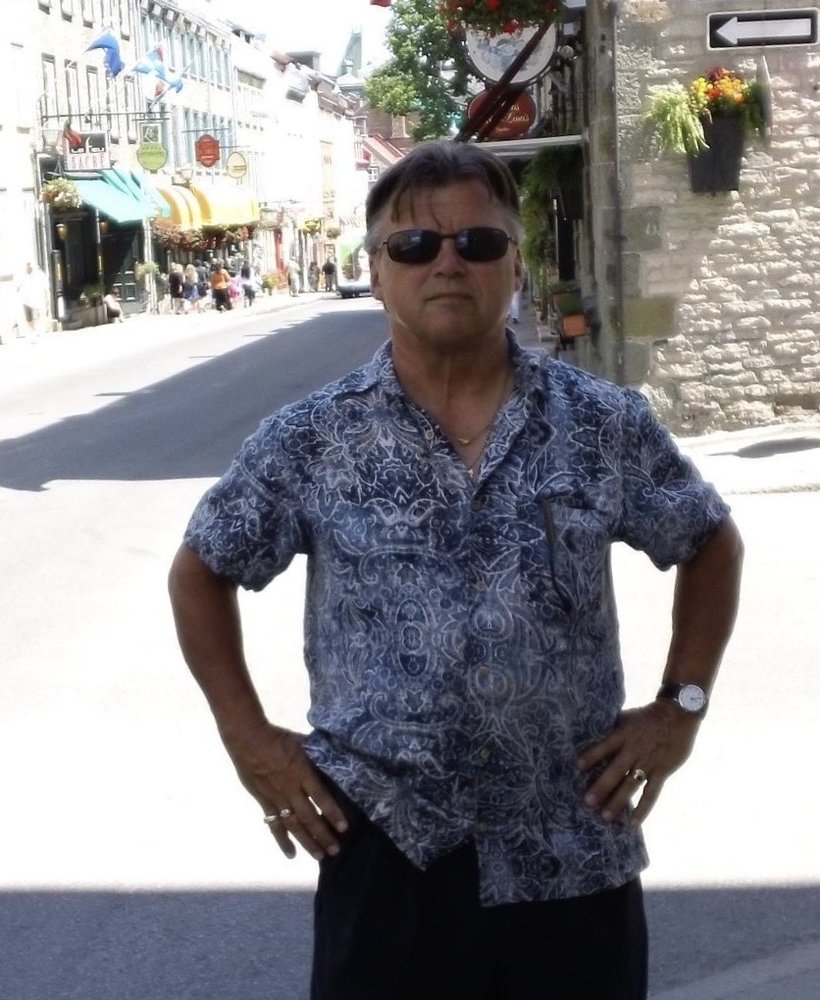 It is with great sadness, we announce the passing of Richard “Brent” Stachel on Wednesday, June 10, 2020 at Markham-Stouffville Hospital surrounded by his wife and children.

Brent was born in Kingston, Ontario on December 12, 1954. Brent met Terry at Markham High School in 1971 where they became high school sweethearts. Brent and Terry moved to Stouffville in 1976 and were married the same year. Brent was Terry’s best friend, soul mate and the love of her life.

Brent worked for IBM for 30+ years. Brent lived life to the fullest, playing and coaching hockey, playing baseball, golfing and attending concerts and music festivals. He touched the lives of so many people and loved the community of Stouffville.

Brent will be sadly missed by his family, the many friends he has made throughout the years, the players he coached, his teammates and his community.

There will be a private funeral service for the family. When it is safe to do so, the Stachel family will hold a celebration of life event for Brent. In lieu of flowers, make a donation in Brent’s memory to Kids First Fund for Hockey, Tipperary Care Fund and/or Stouffville Food Bank. Online condolences may be made at www.dixongarland.com

Share Your Memory of
Richard
Upload Your Memory View All Memories
Be the first to upload a memory!
Share A Memory
Plant a Tree