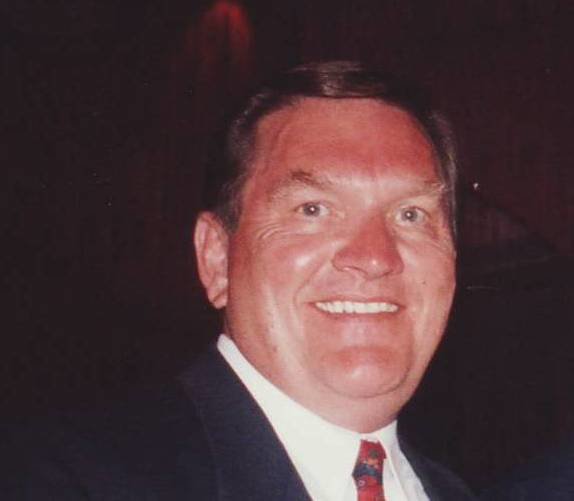 It is with heavy hearts we announce the passing of Fredrick (Fred) Booth of Markham, Ontario in his 81st year, on May 15th, 2020. Fred passed away at home, in his sleep and was strong and healthy until the end. Fred is survived by his wife Lorna, son Robert and step-son Sean, and sister Heather (Kelly) along with his many nieces and nephews who will miss him dearly.  Fred’s early days were spent paddling at the Balmy Beach Canoe Club and he then began a great 40 year career with the Drug Trading Company, eventually becoming President and CEO. Fred was also Chairman of the Canadian Wholesale Drug Association in 1987. Due to social restrictions in force at this time, a future date for Fred’s Celebration of Life cannot be announced, but will be in the near future. Fred’s family encourages the use of On-line Condolences Services offered with the Toronto Star and Dixon-Garland’s website. Donations to the Heart & Stroke Foundation in Fred’s honour would be greatly appreciated.

Share Your Memory of
Fredrick
Upload Your Memory View All Memories
Be the first to upload a memory!
Share A Memory
Plant a Tree