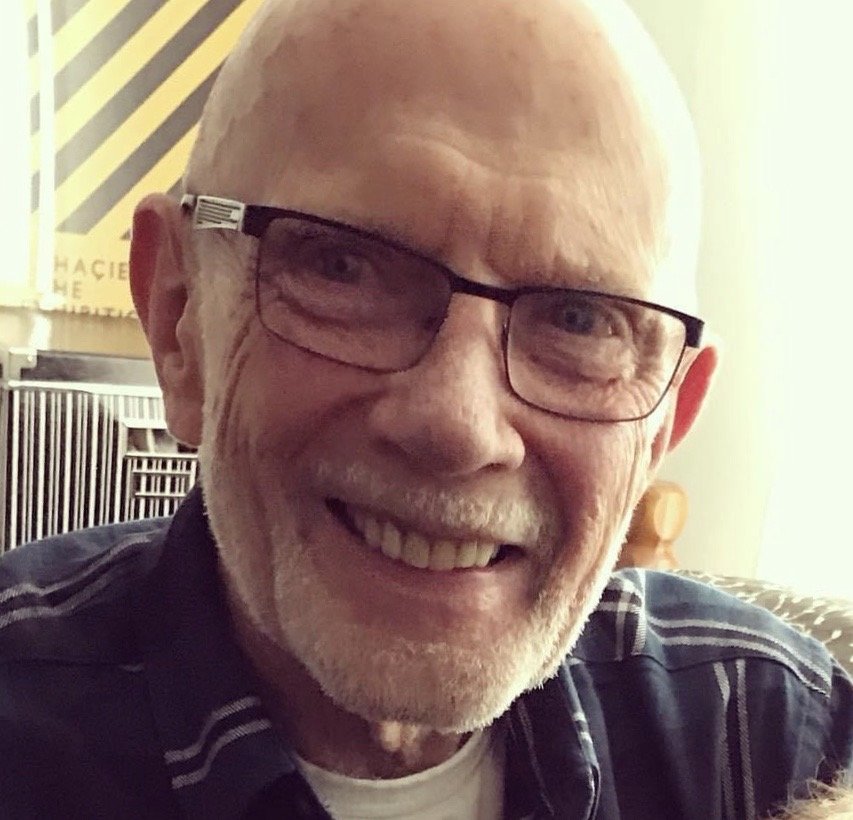 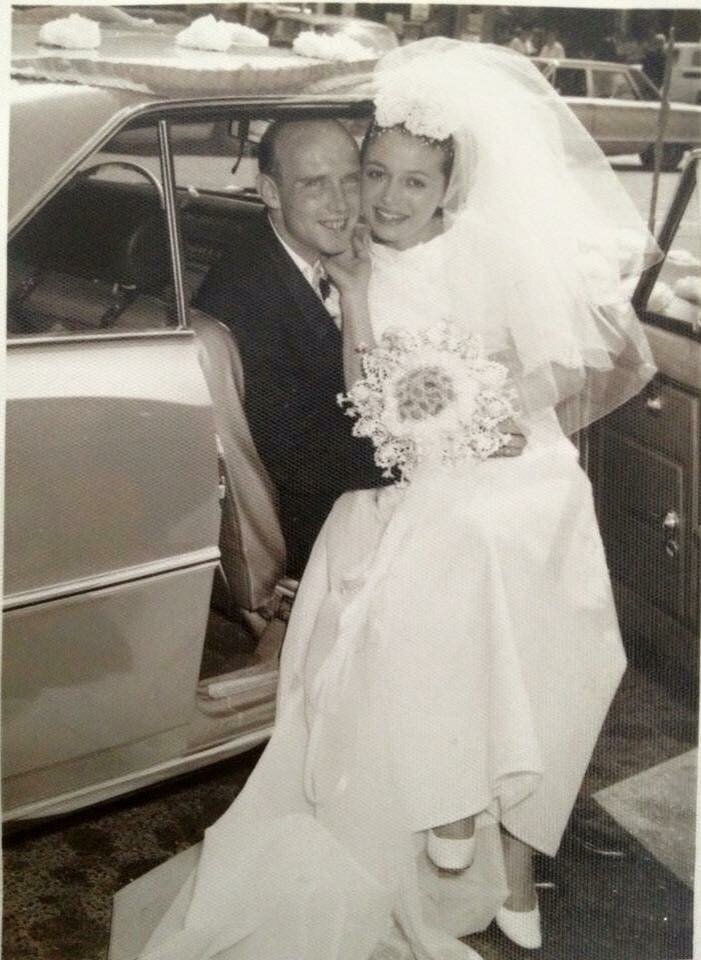 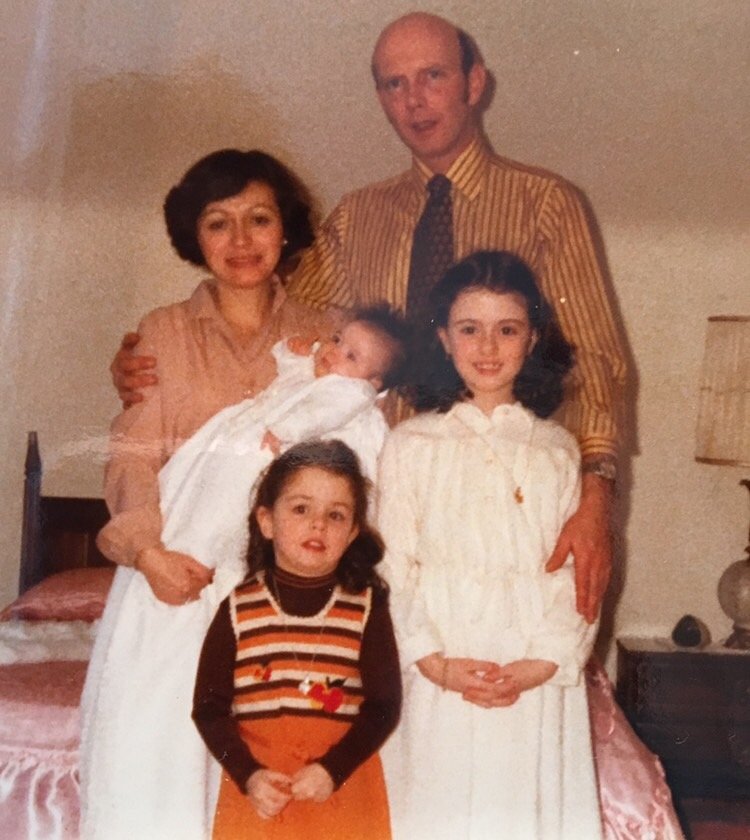 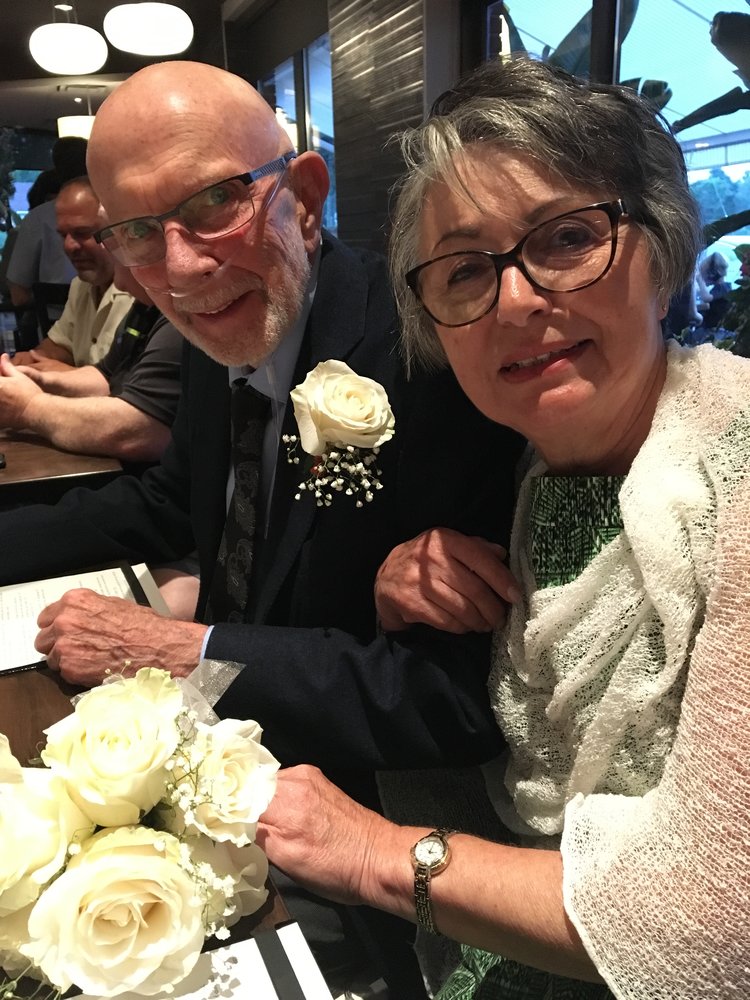 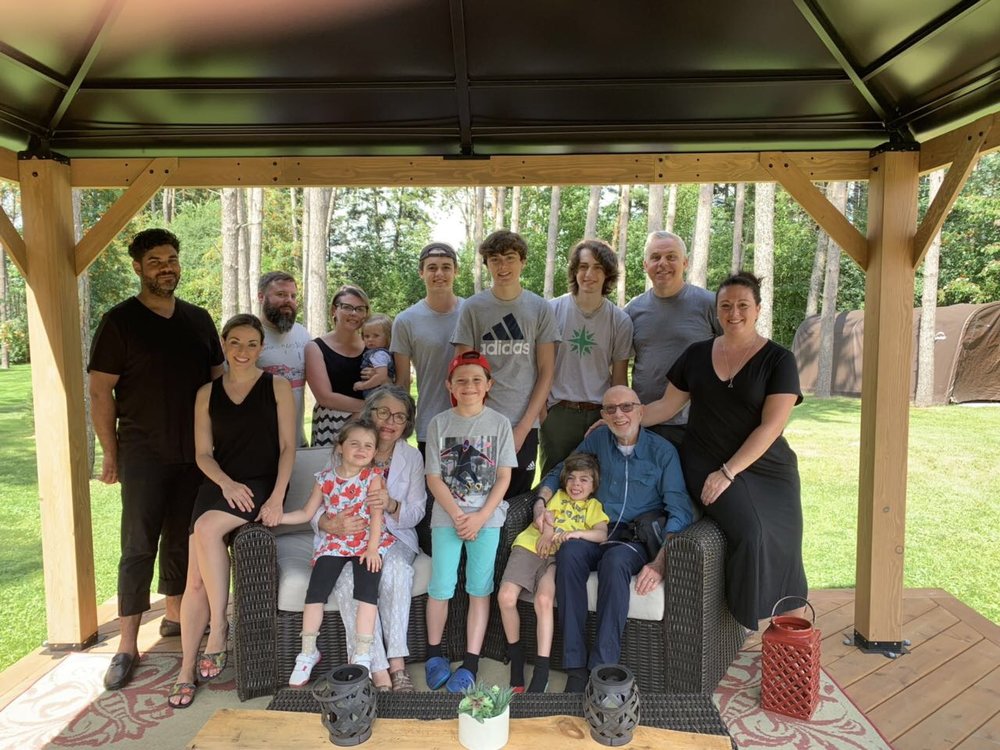 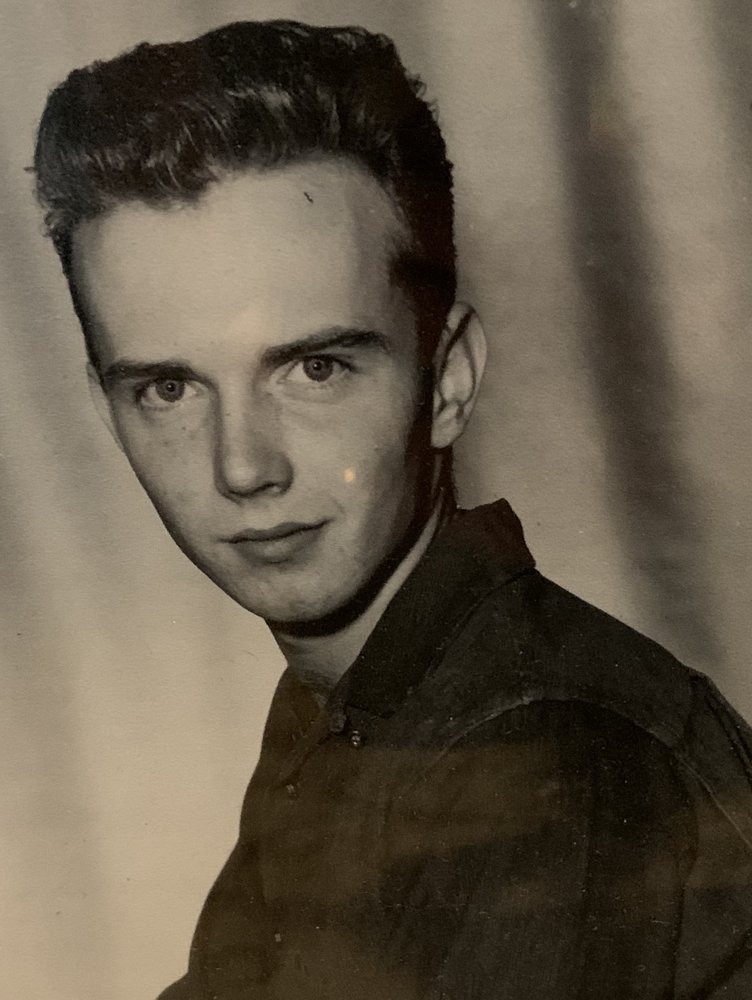 Unexpectedly, on Tuesday May, 12th 2020, in his 77th year, and after bravely undergoing a double lung transplant in October 2019, David was called to take his place in the Heavenly Kingdom.  He is survived by his loving wife of 51 years Nicolina (neé Santaguida), daughters Leanne Bailey (Michael), Andrea Anthony and Alexia Partington (Jonathan). David's legacy will live on in the hearts of his 7 grandchildren who gave him immense joy; Owyn, Gareth, Duncan, Holden, Maynard, Scout and Frankie. David’s warmth, fun-loving humour and enormous heart will forever be cherished by his family members and friends, and especially by his many nieces and nephews to whom he was lovingly known as 'Uncle Dave'.  A Memorial Mass for David will be held at a later date at St. Patrick's Parish in Markham, ON. In lieu of flowers, donations to the Toronto General Hospital Lung Transplant Program would be greatly appreciated.  Heartfelt appreciation to the amazing doctors, nurses and transplant team who cared for David so exceptionally and with such dedication and compassion.  Your work for transplant is world-class, and the Anthony Family is honoured to have been part of its life-changing work

Share Your Memory of
David
Upload Your Memory View All Memories
Be the first to upload a memory!
Share A Memory
Plant a Tree