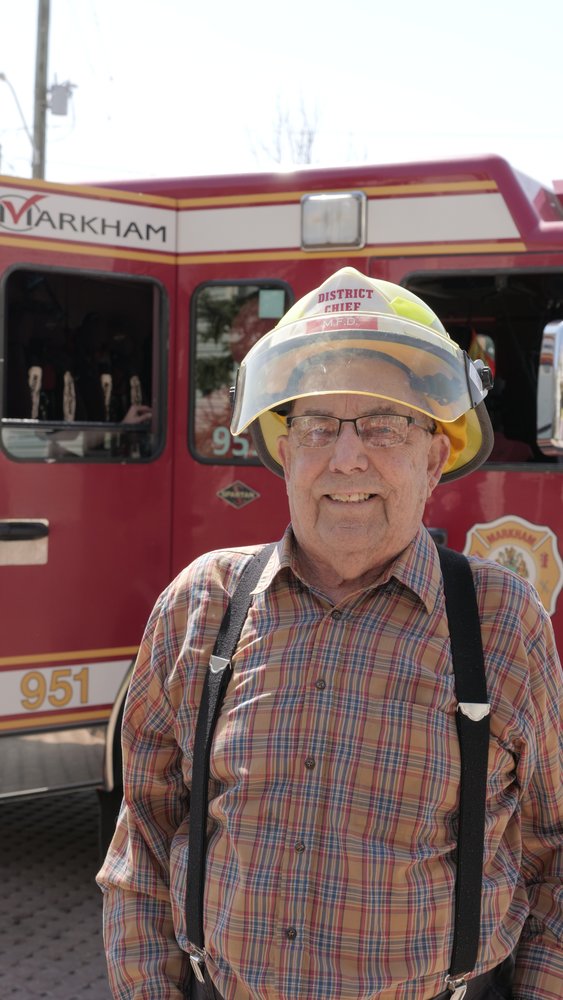 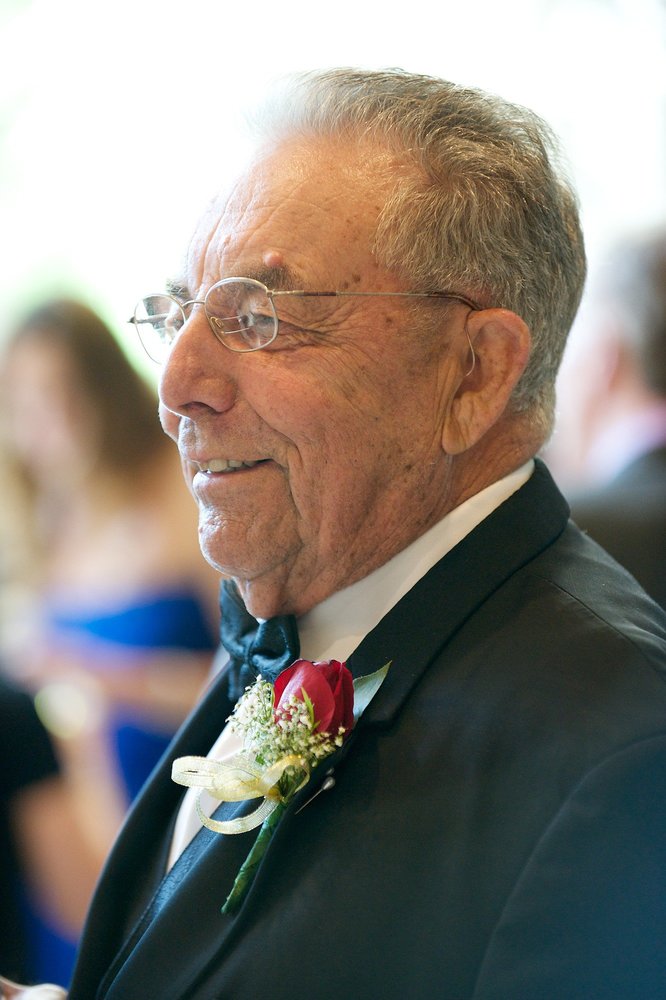 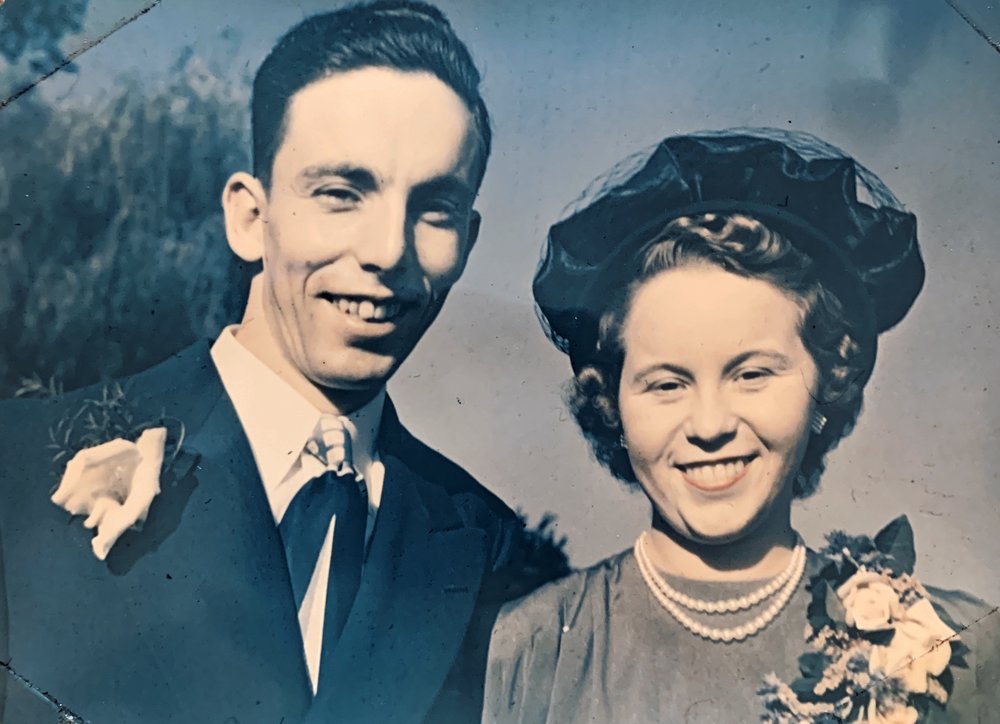 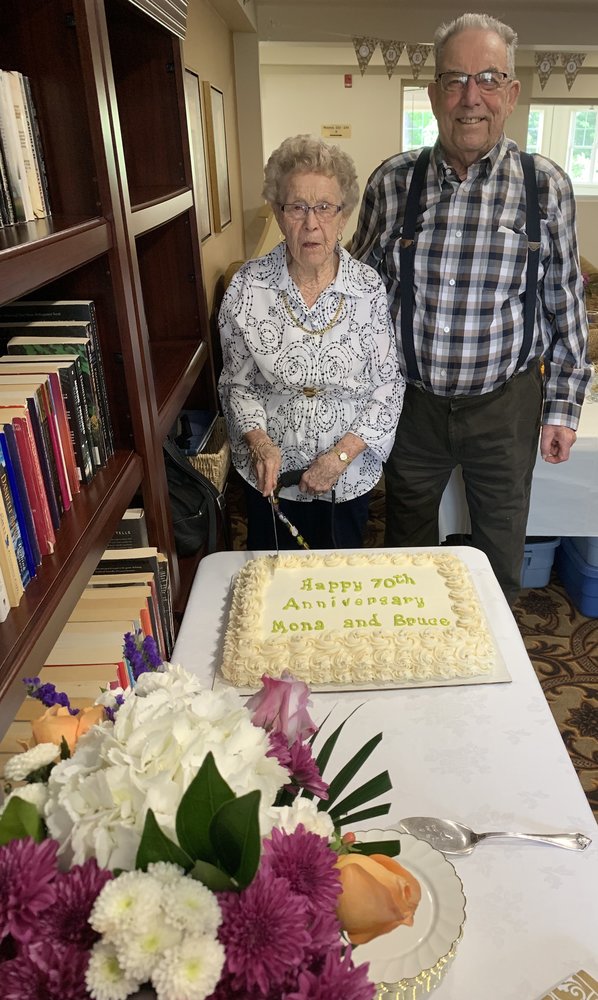 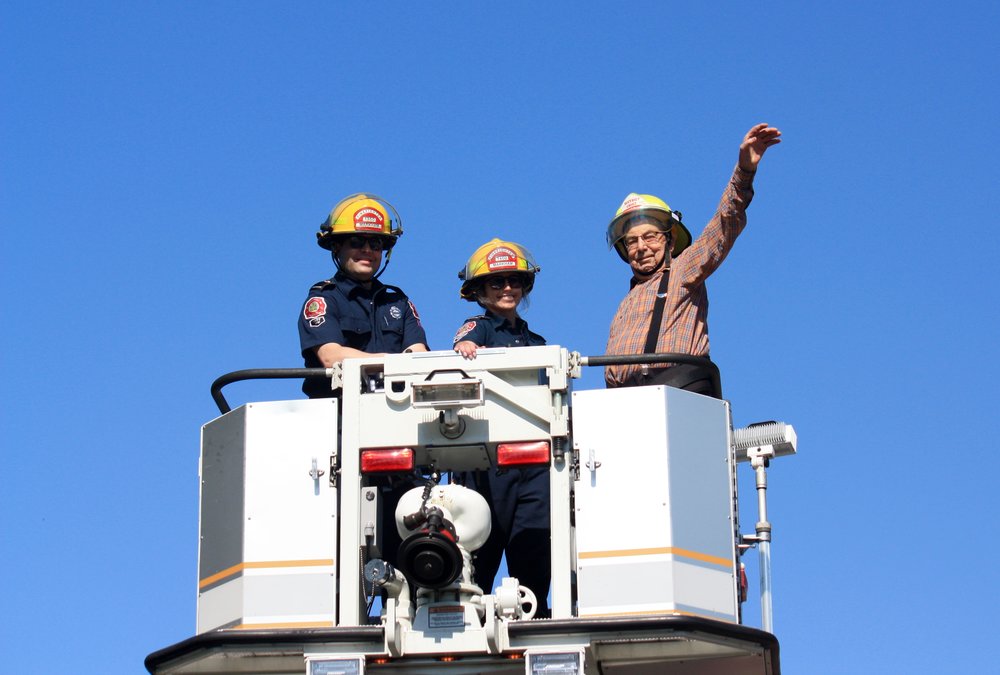 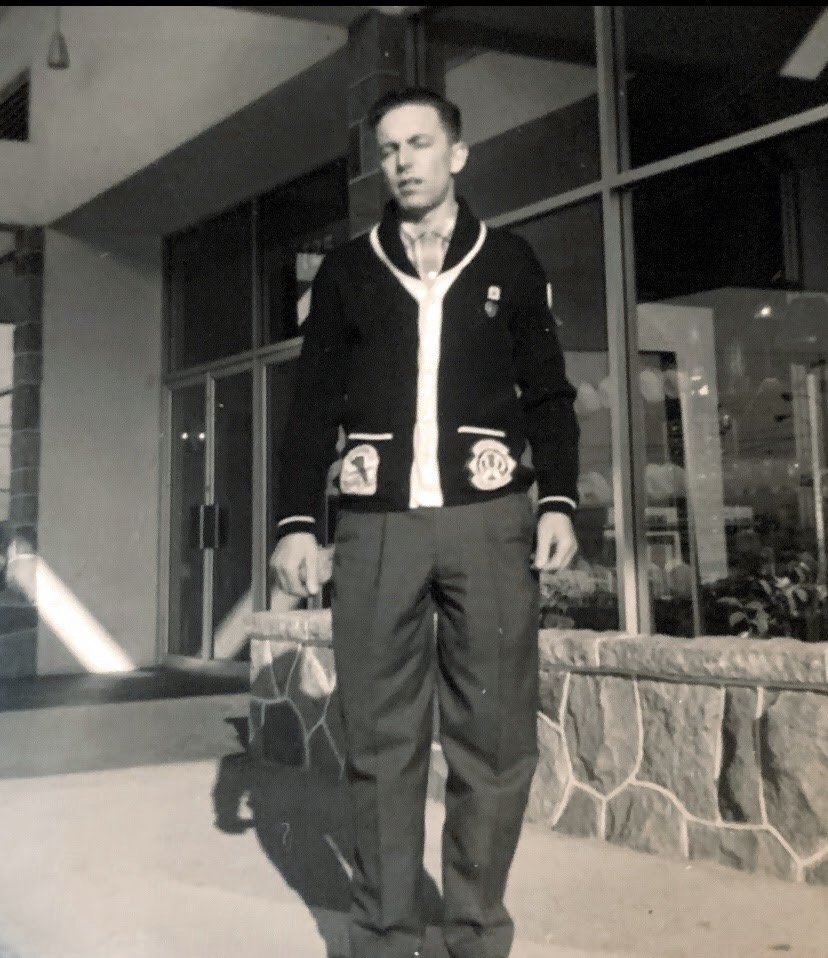 It is with heavy hearts that we share the passing of Bruce. He will be deeply missed by his dear wife Mona (nee Sherman) of 70 years and his children Beverley (Daniel Tooley) and Paul (Christine). Proud grandfather to Kelly and Derek Tooley and Kyle (Grace), Justin, and Craig Couperthwaite and great-grandfather to Henry and Emma Couperthwaite who will miss his big hugs and many stories. Bruce will be sadly missed by his beloved sister Helen (Richard - predeceased), sister-in-law Helen, brother-in-law Donald (Winnie - predeceased); predeceased by his siblings George (Ruby), Clarke (Doris), Melville (Marilyn), Marion (John), June (Bill), and Keith. Will also be missed by his sister-in-laws Lois (Murray - predeceased), Liz, Joyce, Anne (Tom) and brother-in-law Doug (June), and his many cousins, nieces, and nephews.

Bruce, son of Les and Ivy (nee Catton), was born and raised on his family’s farm in Milliken. In 1949, he married Mona and built a home on Maple Lane in Unionville. During their early years of marriage, Bruce worked for Watt's Electric in Markham before starting his own electrical business in 1959. He proudly served the local community until the late 1990s. Bruce was an entrepreneur with “brother George” building and renovating many buildings in Unionville, including 186 Main Street Unionville which housed the Post Office for many years. In 1957, he joined the Unionville Volunteer Fire Brigade and in 1970 became the District Chief of the Unionville Volunteer Firefighters' Brigade. After he retired in 1995, he still spent lots of time with the crews at the firehall on Main Street Unionville attending Christmas dinners and going to many retired firefighters’ breakfasts at Scrambles in Uxbridge.

Bruce was a member of the Unionville Curling Club for almost 70 years and became an honorary member in 1981. During the early years, he spent many nights curling with and against many of his close relatives. In his later years, he curled countless Wednesdays and Fridays with the Day Men and often won pork chops and steaks to bring home for dinner. Bruce was a long-time member of the Markham Lawn Bowling Club where he helped to maintain the building and organize many tournaments and Euchre Nights. As a volunteer at the Markham Museum, Bruce helped press the apples into cider during the annual Applefest. Bruce spent many mornings meeting at "the office" located at T&T Bakery on Main Street Markham, where many of his retired friends spent time remembering the past, discussing current events, and celebrating birthdays. His family will miss playing numerous hands of Euchre and Bid Euchre at family gatherings and, especially, at the cottage on Canal Lake. Bruce enjoyed woodworking in his spare time and working in the garden at home and at the cottage. He was a true gentleman and loved by all.

A special thank you to all the staff at Chartwell Rouge Valley in Markham for their kindness and compassion in caring for dad. The family wishes to extend their gratitude to the doctors and nurses at MSH for their loving care of our father in his last days.

If desired, donations to Markham Stouffville Hospital or Markham Museum would be appreciated by the family.

A private service will take place this week at Bethesda Lutheran Cemetery with a Celebration of Life to follow when we can all be together. Arrangements are being entrusted to Dixon-Garland Funeral Home where messages of remembrance can be shared.

Share Your Memory of
Bruce
Upload Your Memory View All Memories
Be the first to upload a memory!
Share A Memory
Plant a Tree