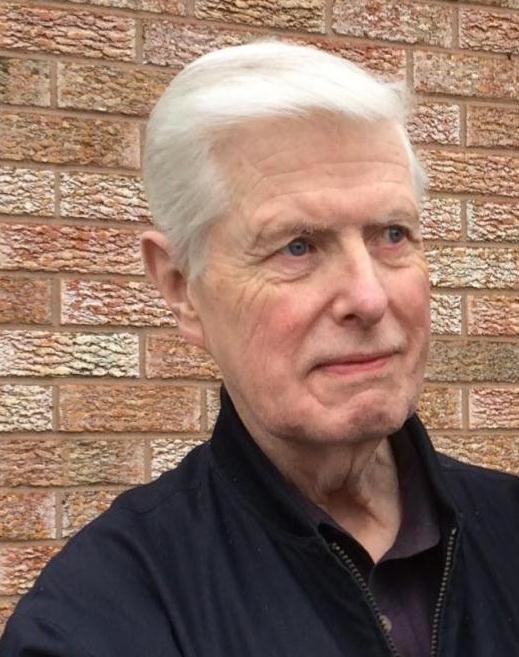 Passed April 24th, 2020 @ Markham Stouffville Hospital He resided in Markham Ont, with his loving wife,  William grew up in Toronto, with his loving parents Elsie (McAree), and Jim, “Bill” first worked with his father at Sealtest Dairies, delivering milk by horse and buggy, He started his career at the age of 17 on the order desk with EB Eddy Paper Company.  Later he worked in a management role with White Swan, and Scott Paper for 37 years. He is a Past Master of the Masonic Lodge, with John Ross Robertson/Riverdale and then Markham Union.  He was a Past Worthy Patron of the Order of the Eastern Star, Scarborough Chapter.  Bill was the loving husband of Frances (Marshall) Russell, and the proud father of Brian (Rachelle), Stephen, and David (Marsha).  He was a loving grandfather (Poppa) of Vanessa R, Caitlyn, Madison, William, Vanessa C., and Ryan.  A private funeral service will be held on Saturday May 2nd, at Resthaven Memorial Gardens.  In lieu of flowers, Donations can be sent to Markham Stouffville Hospital, ICU Unit

Share Your Memory of
Bill
Upload Your Memory View All Memories
Be the first to upload a memory!
Share A Memory
Plant a Tree