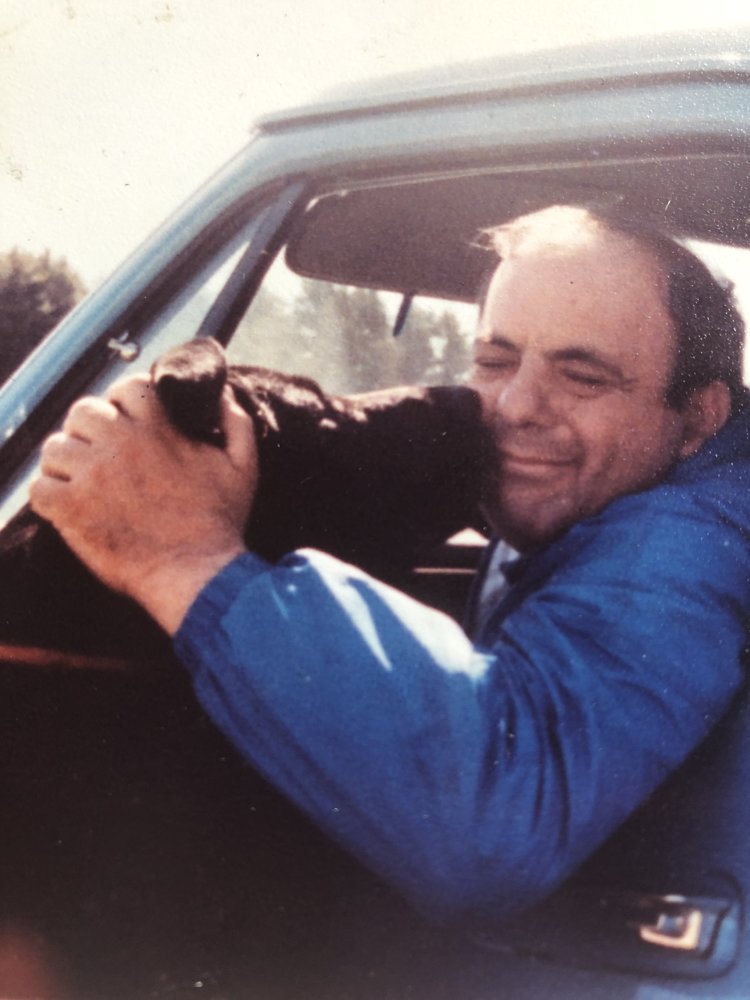 It is with great sadness that we announce the passing of Peter on Saturday, March 21, 2020 at the age of 77 due to a battle with COPD. Predeceased by his wife Sandra.  He will be forever missed by daughters Michelle Monaco and Lisa (Oliver) Manahan and was the cherished grandfather of Natalie, Ryan, Matthew and Melanie. He will also be greatly missed by his brothers Tony (Rose), Rocco (Nancy), Joe (Marcella) and sister Angela (John), sister in law Joanne (Joe) and his nieces and nephews as well as his many friends.

Peter began one of his several careers with his brother and best friend Rocco as a hairdresser where he met his loving wife Sandra. He and Rocco then ventured into the restaurant industry and had lots of fun running P & R burger and all the food concessions at the flea market in Stouffville for over 20 years.  Later on Peter began building and renovating houses for several years.  Peter and Rocco had a passion for horse racing and owned (and Rocco trained) many horses over the years.  Peter was a high level bridge player and spent most of his time lately at the bridge table in various community centres in York Region, where he met many close friends. Peter was a family man with a huge heart and loved spending time with his grandchildren and extended family.

Peter did not want a funeral so we will be having a Celebration of Life when this virus is behind us.

If you are so inclined, feel free to donate to a charity of your choice.

Share Your Memory of
Peter
Upload Your Memory View All Memories
Be the first to upload a memory!
Share A Memory
Plant a Tree