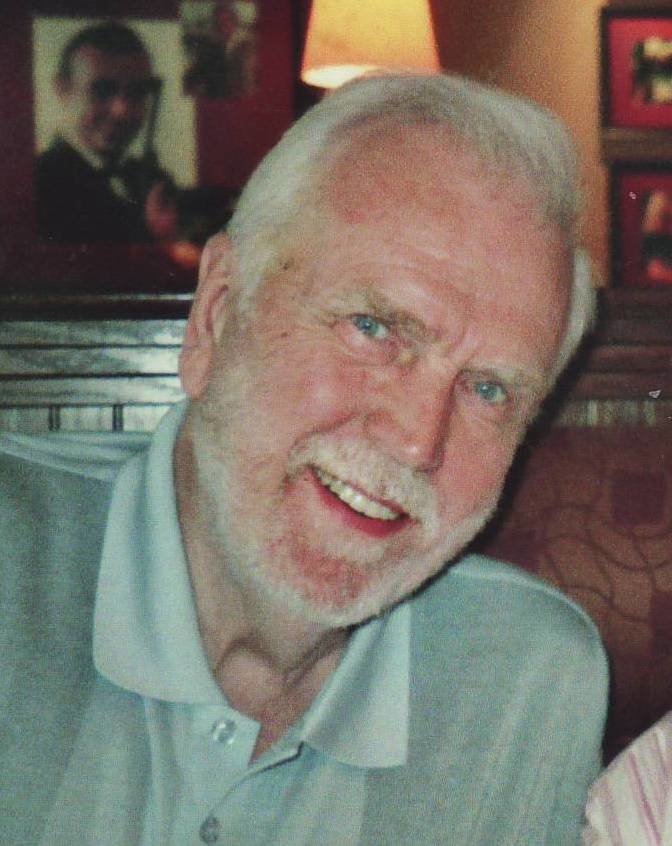 Inducted into the Canadian Aviation Hall of Fame in 2011

Bill Passed away at Markham Stouffville Hospital on January 21st at the age of 88.  Born in

Port Arthur (Thunder Bay) in 1931 to Margaret and Charles Wheeler. He graduated from the Ontario College of Arts in 1955 and married fellow student Pat Smith. He leaves behind three sons Donald (deceased), Douglas and Christopher (Susan) and grandchildren Michael, Elizabeth (Josh) and Katelyn.

Bill worked in a number of art studios before he became Head of the Art Department at West Hill C.I. for 28 years, retiring in 1994. In the 60’s Bill furthered his education with completion of a Bachelor of Arts degree from the University of Toronto. He did many illustrations for magazines and the Toronto Star Weekly and did numerous books with his wife Pat.  In 1962 meetings were held in Bill’s home to discuss the formation of the Canadian Aviation Historical Society (CAHS).  He became the unpaid editor for the National quarterly publication for 45 years.  He also served as the President of the Toronto Chapter. As an author he published four aviation books – Images of Flight (1992), Skippers of the Sky (2000), Flying Under Fire (2000), Volume 2 (2004). Bill was active in Markham by serving on the local Architectural Conservancy advisory committee (LACAC) in the mid 80’s and on the Program committee of the Frederick Horsman Varley Art Gallery, where he was also a docent. Bill enjoyed the great outdoors and camping. Canoed both the Nahanni River in the Yukon and the Stikine River in Northern B.C.

Thank you to the caring staff at Markham Stouffville Hospital. Visitation will be held at the Dixon-Garland Funeral Home, 166 Main Street N. (Markham Road) Markham on Wednesday, February 5th from 2-4 & 7-9 pm. Funeral Service will be held on Thursday, February 6th at St. Andrews United Church, 32 Main Street N., Markham at 2pm. In lieu of flowers, donations to Markham Stouffville Hospital or Canadian Cancer Society would be appreciated.