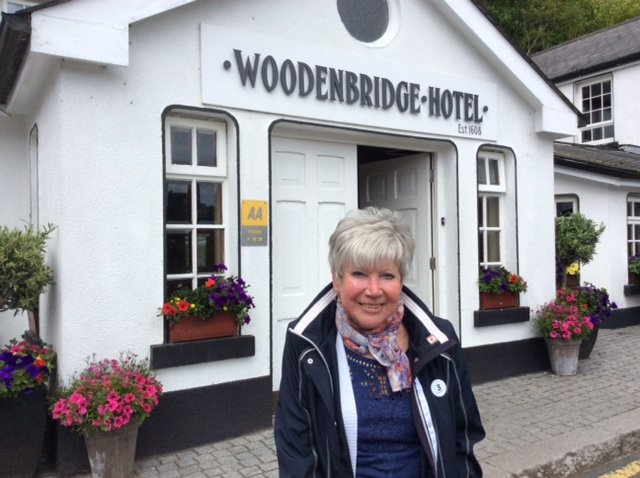 It is with great sadness that the family of Dale Maureen Weatherill wish to announce her passing, at age 69, after a prolonged illness. Beloved wife of Paul Alan Weatherill, Dale was the daughter of the late George Frederick Lewis Long of Belfast NI and the late Lois Winona Balfour Long.

Born in Toronto, she attended George P Mackie public school, Cedarbrae CI, and Sir Wilfrid Laurier CI. Dale obtained her Ontario Teacher's Certificate from Lakehead University, BA from Scarborough College of the University of Toronto, and BEd and MEd from Niagara University. Dale taught at various schools in York Region for over 30 years, rising to the level of Principal before retiring in 2008.

Dale was predeceased by her parents Lewis Long and Lois Long, her mother-in-law Bonnie Weatherill and her sister-in-law Cindy.

Dale was passionate about her garden and beautiful home, reading, yoga, travelling and spending time with friends and family. She loved dogs dearly and greatly missed her Huskies Kayak, Timber and Shadow. She was a kind and gentle soul, generous with her time and friendship. Dale had style and grace and has left behind many friends who will mourn her.

Dale faced many challenges in her later years, including the care of her Mom and Dad when they fell ill, even while suffering from illness herself. She always met these challenges head on and with great courage. Always by her side was Paul, whom she described as her Rock.

Many thanks to dear friends Jackie, Deb, Allison, Colleen and Sue, and all of the nursing and support staff at Sunrise. Dale touched many hearts.

"But O for the touch of a vanish'd hand and the sound of a voice that is stilled." - Alfred Lord Tennyson

Share Your Memory of
Dale
Upload Your Memory View All Memories
Be the first to upload a memory!
Share A Memory
Plant a Tree