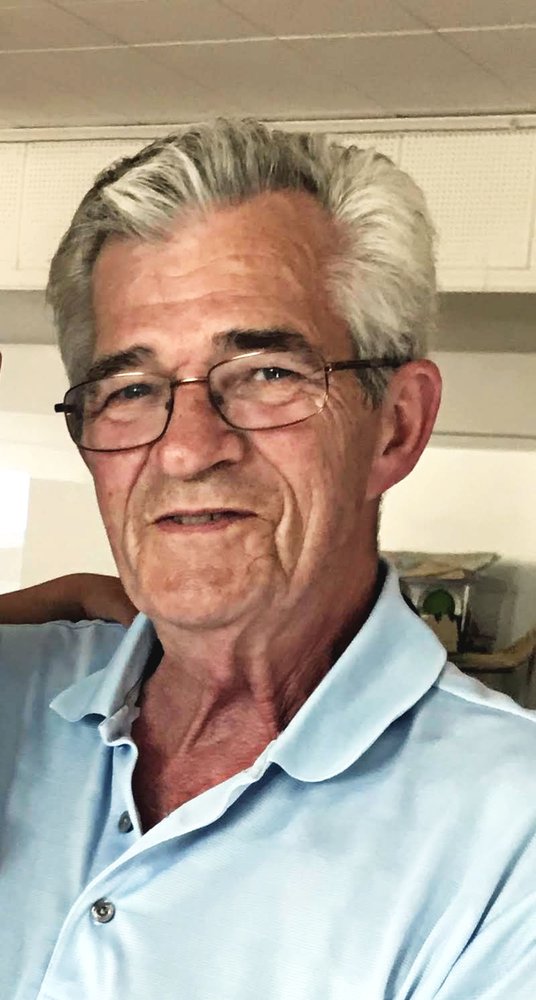 It is with great sadness that we announce the passing of Richard Frederick (Fred) Mellor on September 17, 2019, at the age of 67. Fred was affectionately referred to as “Baba” by his grandsons who loved and adored him.Born in Killarney and raised in Brandon, Manitoba, and later establishing roots in Markham, Ontario, Fred enjoyed a successful career over many decades with Scotiabank. This career afforded him the ability to enjoy a long and happy retirement.  When he wasn’t singing a verse of “This Old Man” to his grandsons, Fred could often be found immersed in one of his varied interests: staging a photo shoot and developing film, shining his ’56 Oldsmobile, flexing his handyman skills, or inventing something from nothing in the garage. A keen interest in animals led Fred to volunteer his time at the Toronto Zoo, where he shared his knowledge with as many children as possible. Despite all these interests, there was no greater joy in his life than time spent with his family. Fred is survived by his wife of 27 years, Shireen, son Christopher, stepsons Matt (Rachel) and Greg (Erika), father Richard (Marg), brother Wayne (Kim) and grandsons Elliot, Henry, Jack & Aaron.  A private Celebration of Fred’s life will be held at 3 pm, on Saturday October 12th, at Baba’s home. In lieu of gifts or flowers, the family asks that you consider a donation to Markham Stouffville Hospital.

Share Your Memory of
Fred
Upload Your Memory View All Memories
Be the first to upload a memory!
Share A Memory
Plant a Tree