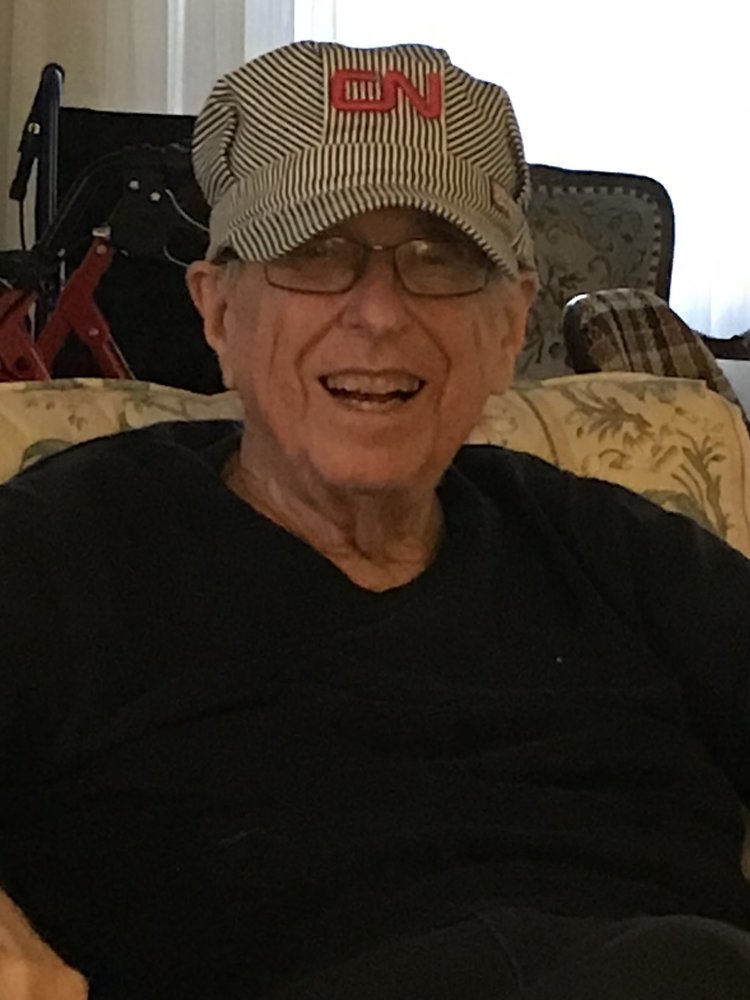 John George Bye Douse – August 1, 1935 to August 27, 2019. Peacefully, at Markham Stouffville Hospital on August 27, 2019 in his 85th year, after a short illness of cancer.  John leaves behind his loving wife, Lynda (Ormonde) of 57 years.  Beloved father of Andrew Douse (Karen) of Markham, and Gordon Douse (Kathy) of Uxbridge.  John was the proud and adored grandfather of Kevin (and his fiancé Shawna McDonald), Elyse, Breanne, Paige and Shon Douse.  John was predeceased by his sister, Kay Walton, and is survived by his sister, Anne Courtemanche of Vancouver, BC.  John worked as an architectural hardware consultant throughout his career, supplying the hardware for many of the GTA’s buildings and institutions, including the building of Markham Stouffville Hospital in the late 1980’s.  In his retirement, he enjoyed discussions of current political and historical events, playing cards at the senior’s centre, and attending his grandchildren’s sporting events and activities. The family would like to thank the staff at the palliative care centre of Markham Stouffville Hospital, and Dr. Monica Dai for her  compassionate care of John in his final days.  The family will receive friends at Dixon Garland Funeral Home, 166 Main St. N., Markham on Thursday, August 29 from 6:00 to 8:00 pm, and on Friday, August 30, from 10:30 am until the time of service in the Chapel at 12:00 pm.   Reception to follow.  Memorial donations to Markham Stouffville Hospital or the Alzheimer’s Society would be appreciated by the family.