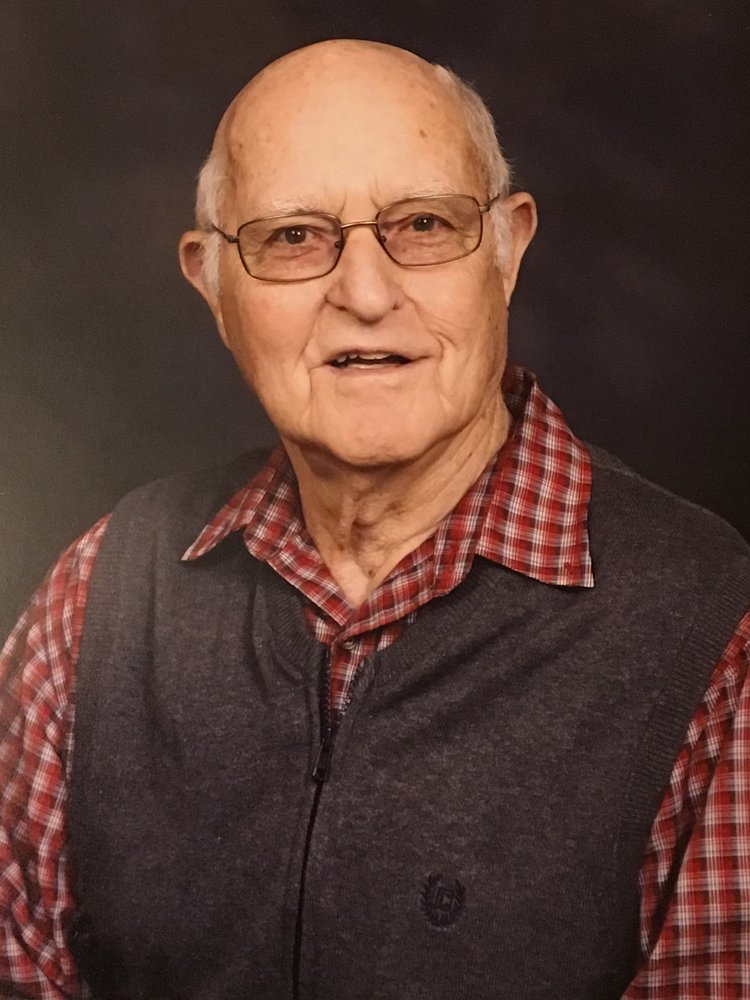 It is with deep sorrow that we announce the passing of Murray Conrad on February 28, 2019 at age 86 after battling pulmonary fibrosis for over five years.  Murray, beloved husband of Sandra (predeceased), father of Debra Conrad-Knight, grandfather of Patrick Knight, sibling to Courtney Conrad and wife Barbara (both predeceased) and Greta Richards and husband Ralph (both predeceased), and Uncle to Wendy, Waide, Donna, William, and Christopher (predeceased), and brother-in-law to Bill Snelling, died peacefully with family by his side.

Murray was born in Broad Cove, Nova Scotia, and lived and worked on the family farm until 18 years old when he travelled to Ontario looking for opportunity.  After a briefly working with CN Rail at the Roundhouse in Toronto, he was hired by Ontario Hydro where he became a lineman, and worked for them until retirement after 36 years.  While in Toronto, Murray met and married the love of his life, Sandra.  Daughter Debra followed and they left Toronto for the suburbs, where Murray and Sandra enjoyed 53 wonderful years together.  They built a cottage in Haliburton, travelled extensively, and spent 15 winters in Florida.  Murray loved his family, gardening, GM cars, and the Markham Fair where he exhibited where he won ribbons yearly.  He worked with his hands on many projects from electrical to wood, and enjoyed fishing, playing cards (particularly cribbage) at the Seniors Centre, cheering on daughter Debra, and later, the apple of his eye, grandson Patrick.  In the later years, Murray returned to his faith and became a member of Grace Anglican Church, Markham, where he felt welcomed and comforted.

The family would like to thank the Markham Stouffville Palliative Care Team of Dr. Lam and Dr. Patterson, and Amica Swan Lake for the care provided during the last few months of Murray’s life.  Friends and family are invited to Dixon-Garland Funeral Home for visitation on Sunday, March 3 from 2 to 4 p.m. and 7 to 9 p.m.  A funeral service will be held at Grace Church, Markham, on Monday, March 4  at 1:30 p.m.  Reception to follow.  In lieu of flowers, donations can be made to Grace Church, Markham, or Markham Stouffville Hospital—Palliative Care.  Online condolences can be made at https://dixongarland.com.

The Reception will take place following the Funeral Service in the reception hall at the Church.

Share Your Memory of
Murray
Upload Your Memory View All Memories
Be the first to upload a memory!
Share A Memory
Plant a Tree